It took Tesla years to convince the old automobile world that electric is the future and drag the world’s largest gasoline carmakers into the race of electric vehicles. Now, the Elon Musk-run EV pioneer, which recently surpassed Toyota to become the world’s most valuable automaker, is leading a different game in the auto world: self-driving cars—or, more realistically, semi self-driving cars, at least for now.

Tesla’s hands-free driver assist system, Autopilot, has been in the market for nearly six years, with software updates released every few months, each edging the vehicle closer to fully self-driving. However, due to the inherent high risk of this feature (Autopilot is believed to have played a role in at least three fatal crashes due to driver misuse), most of Tesla’s EV rivals had been hesitant to develop competing technologies until recently.

General Motors introduced Super Cruise, a system that can steer a car on thousands of miles of highways in North America, in 2017. And this week, Ford finally unveiled its own Autopilot answer, a hands-free driver assistance feature called “Active Drive Assist.”

The long-awaited software is part of Ford’s Co-Pilot360 advanced driver assist system (ADAS). Similar to GM’s Super Cruise, it can control a vehicle’s speed, braking and steering within the car’s lane on more than 100,000 miles pre-mapped highways in the U.S. and Canada using a host of sensors and cameras.

The main difference between Ford’s system and GM’s Super Cruise is that Ford’s communicates with drivers through a digital screen rather than primarily through a light bar on the steering wheel. Ford noted that this feature is important to ensure smooth communication with drivers and building driver confidence.

“A huge amount of work was done in this respect,” Darren Palmer, Ford’s global head of electric vehicles, said during a launch event on Thursday. “We noticed from reviewing systems on sale that it can be a little bit confusing to customers.”

Both Ford’s and GM’s driving assist features rely on a “lidar” (a radar using light instead of radio waves) system that pre-maps an entire area in which a car is expected to move around. A driver can then select a route on that map and direct the car to move itself along it. Tesla’s Autopilot operates in a completely different method. Instead of pre-mapping the roads, Tesla uses eight in-car cameras to capture a 360-degree view around the vehicle at any moment. Real-time footages caught by these cameras are then parsed by machine-learning algorithms to guide motion.

Tesla released its latest version of Autopilot earlier this year and is reportedly hiring test drivers in Austin, Texas for the next version. GM’s Super Cruise is currently only available on the Cadillac CT6. The carmaker has said it plans to expand the software to 22 vehicles by 2023, including 10 by 2021.

Ford’s new ADAS will roll out next year as well. The company said on Thursday the hardware portion of the system will be available later this year on the all-electric Mustang E-Mach SUV. But drivers will have to wait till next year for the full system, which will be available on all E-Mach versions and select new models, possibly including the popular F-150 pickup, per CNET. 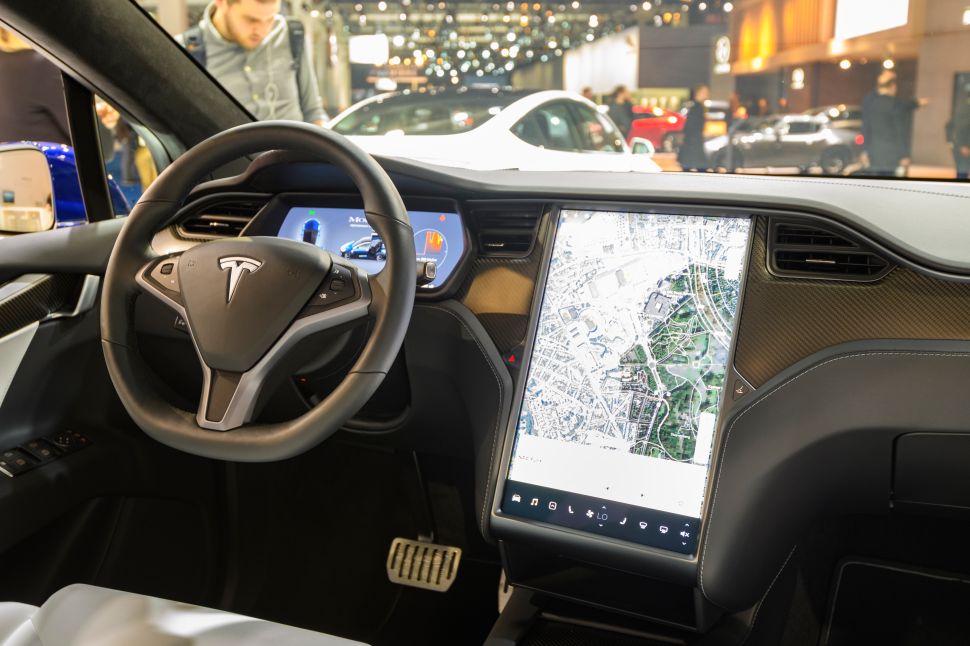