The budding space tourism business is looking increasingly like a full-blown industry with something for everyone. Besides high-speed sub-orbital flight packages touted by companies like Virgin Galactic and Blue Origin, aspiring space travelers will soon have the option to fly to the edge of Earth’s atmosphere in a much more relaxed way, without the discomfort of being strapped into a rocket and traveling at supersonic speed.

On Thursday, a startup named Space Perspective, launched by the founders of space exploration company World View Enterprises, unveiled a hot-balloon-like space vessel, called “Spaceship Neptune,” that aims to carry up to eight passengers at a time to the stratosphere for a six-hour joy ride in the next three to four years.

According to the plan, paying customers will ride in a cabin featuring a bar, a bathroom and huge windows specially designed for sightseeing. The cabin will be lifted by a 650-foot-tall, hydrogen-filled balloon and slowly climb for two hours to an altitude of 100,000 feet (19 miles). It will then hover at the peak for another two hours before descending to splashdown in the Atlantic Ocean, where passengers and crew members will be picked up by a recovery ship.

The two-hour stay at the top is a huge differentiator from competing space packages in the market, including the near-rollout program by Virgin Galactic, which only allow passengers to experience the peak view for a few minutes.

“One of the amazing things about the design we’ve been able to work up is the ability to have events, things like weddings, corporate events. I can’t wait to see spiritual leaders flying with political leaders… The imagination runs wild,” Space Perspective’s founder and co-CEO, Taber MacCallum, said in an interview with Space.com on Thursday.

Riding the Spaceship Neptune will also be a lot cheaper than Virgin Galactic. The final price has yet to be determined, but the company’s founders estimate ticket prices to fall in the neighborhood of $125,000 per person, about half what Virgin charges. The tradeoff is a much lower altitude; Virgin’s space plane can fly people to 50 miles above sea level, while Spaceship Neptune can only go up to 30 miles. At that altitude, passengers won’t be able to experience total weightless, but the company noted that it’s still above 99 percent of Earth’s atmosphere.

“When we take all the people that we want to take to the edge of space, we want them to really be able to experience what astronauts talk about, seeing the Earth in space (and) doing it comfortably, gently and accessibly,” the startup’s other co-CEO Jane Poynter said during a teleconference on Thursday.

Space Perspective has signed a Space Act Agreement with NASA and leased a facility at the Kennedy Space Center in Orlando as a future launch pad. Test flights carrying science payloads are expected to begin as soon as next year, with crewed tests planned for 2023 or 2024.

The Spaceship Neptune vessel will be regulated by the Federal Aviation Administration’s Office of Commercial Spaceflight like other types of spacecraft, the company said. 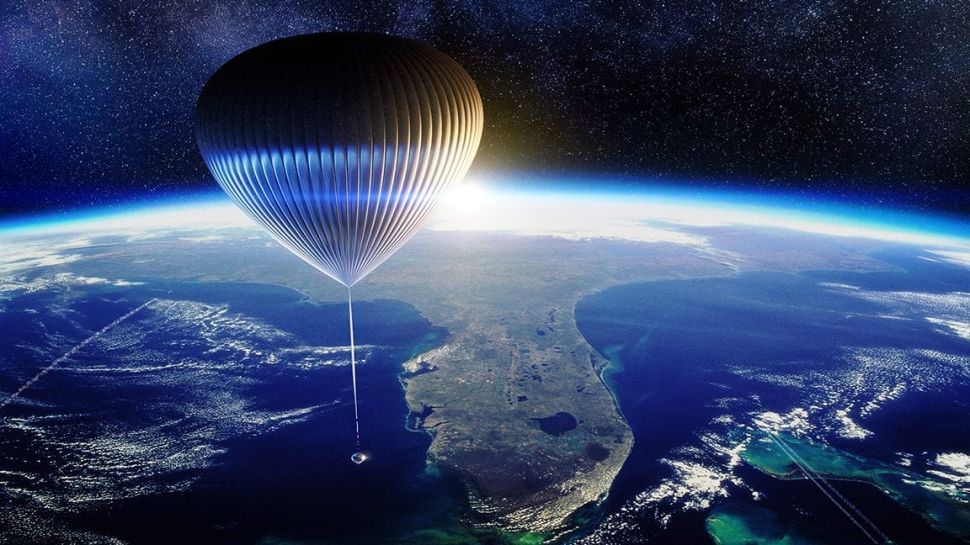