As states continue to reopen and protestors sweep the streets across U.S. cities, it seems that COVID-19 is making a strong comeback that health experts have long feared — not that it ever really went away in the first place.

According to a leaked document from the U.S. Centers for Disease Control and Prevention (CDC) obtained by Yahoo News on Thursday, the U.S. ranks dead last in coronavirus response among the ten countries hit hardest by the virus. Between June 6 and June 9, daily new COVID-19 cases in the U.S. spiked 36.5 percent, compared with less than 5 percent increases in Peru, Russia and India. The other six countries listed in the CDC document, the U.K., Germany, Spain, Italy, Brazil and Iran, have all reported significant declines in daily new cases.

Domestically, nearly half of the 50 states are seeing an upward trend in new cases. And the virus comeback is spreading to more states. Last week, 19 states reported increases in new cases from the previous week, according to Johns Hopkins University data. This week by far, the number of states reporting case upticks has risen to 21. And alarmingly, nine of them saw an increase in hospitalizations.

All told, as of Thursday, more than 1.9 million Americans have contracted COVID019 since its outbreak and more than 112,000 have died, according to CDC.

Texas, Arizona, North and South Carolina, California, Oregon and Utah are among the hardest-hit states as we inch toward the second peak of the pandemic. This week, Texas reported record daily COVID-19 hospitalizations for three days in a row. On Wednesday, 2,150 patients were admitted to hospitals, obliterating previous records of 2,056 patients on Tuesday and 1,935 on Monday, per the state health department.

See Also: How Google Maps Will Help You Avoid Coronavirus on Summer Vacation

Seeing similar spikes, Arizona is pushing its hospitals to reactive emergency plans as beds in intensive care unit (ICU) rapidly fill up. As of Monday, the state’s ICUs were 76 percent full, almost reaching its peak level of 78 percent, per CNN.

Public health experts have blamed the pandemic’s rebound partly on the discord in cities nationwide, as protestors marching in close proximity and loud yelling for hours at a time, as well as being rounded up by police and forced to spend hours or nights in close-quarters jail cells, may have accelerated COVID-19’s spread.

On Monday, officials on the White House Coronavirus Task Force told governors that protest-related case spikes were “an issue our team is following and there is a concern.”

However, coronavirus data and independent studies haven’t found a definite link between protests and case increases; instead, reopening might have played a bigger role. For example, a report by the Kaiser Family Foundation on Wednesday found that daily cases in Texas, Utah and Arizona began to jump right after the Memorial Day weekend, about a week after all 50 states began reopening and before protests gained momentum.

On Tuesday, in a meeting with health care executives, Anthony Fauci, director of the National Institute of Allergy and Infectious Disease and America’s top-trusted coronavirus expert, warned that the pandemic “isn’t over yet” and that experts are just “at almost the beginning of understanding” the virus. 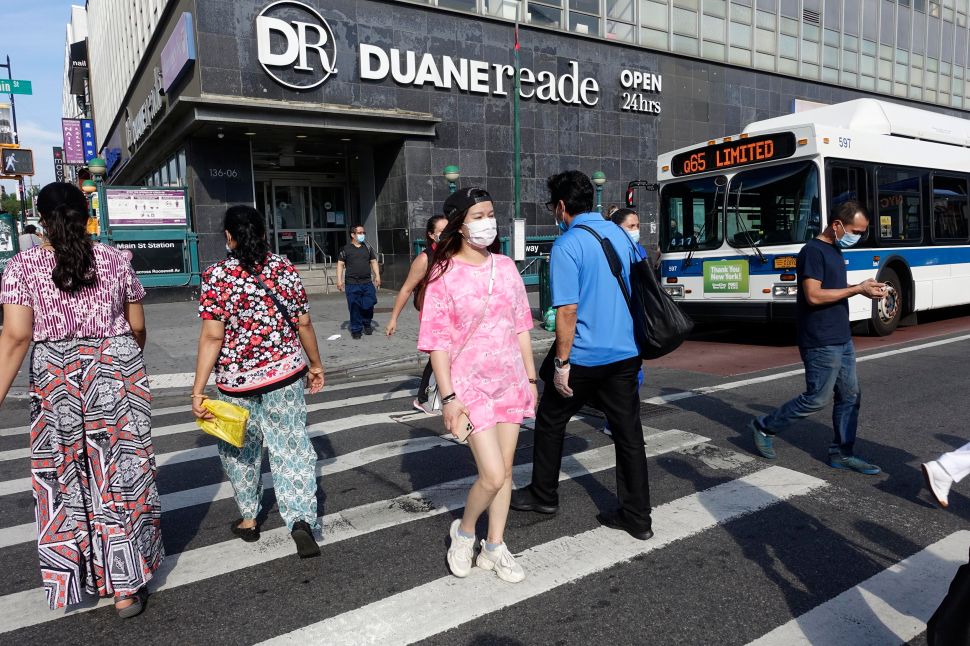