The past week in the United States has seen rapidly spreading civil unrest, with protestors and police in pitched battles on the streets after the murder of George Floyd. The turmoil comes amidst an ongoing pandemic and record-high levels of unemployment, a backdrop that has created even more chaos and uncertainty for tens of millions of Americans. And yet somehow, the stock market continues to chug right along, continuing a trend since a March crash.

The Dow Jones Industrial Average Index, along with S&P 500 and Nasdaq, have been climbing steadily since protestors took the streets early last week. Even on Monday after President Trump threatened to deploy military and “quickly solve the problem” if states fail to contain violent protests, the Dow only fell briefly before rebounding in overnight futures trade.

While the stock rally may seem detached from the economic reality, the driving forces behind current market optimism make sense, at least to Wall Street investors.

As of this week, all U.S. states are in various stages of reopening from a months-long coronavirus lockdown; index-leading stocks, including Amazon, Apple and Tesla, are flying high on either strong earnings or positive outlooks; international trade cast a ray of hope this week as the U.S. and China called a truce over simmering tensions; and the quest for a COVID-19 vaccine is producing encouraging news every week.

There is also the matter of the CARES Act, which promised that the Federal Reserve would buy up trillions of dollars in bad corporate debt, freeing up lending and providing relief for concerned companies that have relied more on debt than ever before.

“There are many valid reasons to be bearish on risk assets like stocks or corporate debt just now, but history shows markets look through many sorts of tumultuous events and have done so for decades,” said Nicholas Colas, co-founder of the market analysis provider DataTrek Research, told CNBC.

“That may seem counterintuitive, and perhaps not even ‘fair,’ but it’s absolutely true,” Colas added.

Looking slightly beyond the recent weeks of reopening hopes, the U.S. stock market is almost halfway back to its pre-coronavirus peak. But it’s those sitting on the very top who took most of the winnings. The world’s richest man Jeff Bezos, for example, has seen his wealth grow $35 billion since the coronavirus outbreak, thanks to Amazon’s booming stock price. Hedge fund billionaire Bill Ackman managed to profit over 10,000 percent on a million-dollar bet early in the pandemic. And no one in the world’s top wealth ranks is really financially hurt by the coronavirus in any way, a recent Forbes report found.

That said, no one seems to know how much longer the stock rally will last. And the sentiment among the world’s most sophisticated investors doesn’t look great.

According to CNBC’s latest quarterly Global CFO Council Survey, half of the polled CFOs expect the Dow to fall back to its coronavirus crash level below 19,000 before gaining ground again. Only 22 percent of CFOs believe the Dow will reach a new record high without seeing another major decline first.

In the EMEA (Europe, Middle East and Africa) region, where overall CFO outlook is the bleakest, 70 percent of surveyed executives expect another big crash in U.S. stocks in the near future, the survey found. 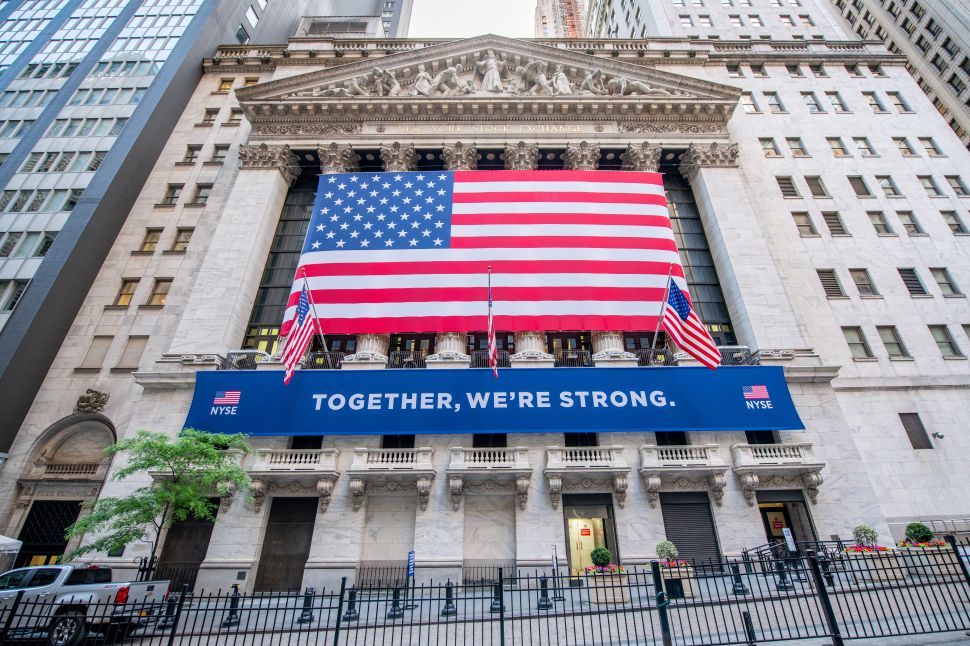