Viacom and CBS officially re-merged in December 2019 and promptly saw its stock price fall nearly 15 percent over the next two months. Next, the coronavirus pandemic decimated the entertainment media landscape and ViacomCBS’ share price fell another 32 percent as a result. It’s been a suboptimal few months. But, if there’s any silver lining to be seen, it’s the growth of of the company’s streaming services. CBS All Access and Showtime OTT are set to collect a combined 16 million subscribers by year’s end, CEO Bob Bakish announced in February. What’s more, CBS All Access is now preparing for a 2021 relaunch in order to better compete in the exceedingly competitive direct-to-consumer arena.

On Tuesday, Bakish unveiled plans to investors to beef up CBS All Access with an additional 15,000 hours of new Viacom and CBS programming, according to The Hollywood Reporter. This includes sports content and new programming from Nickelodeon, MTV, Comedy Central, the Smithsonian Networks and Paramount Network, per the outlet.

“The second part of our strategy is to transform All Access into a super service,” Bakish told investors. ViacomCBS has collected a diverse portfolio of streaming initiatives that also include Pluto TV and Showtime’s D2C package. But the service will need more than just additional content to separate itself from the pack.

SEE ALSO: The Tactics Needed to Fight the Streaming Wars in 2020

“No doubt that the winner in the streaming battle has to do much more than assemble thousands of hours of content,” Al DiGuido, Chief Revenue Officer of North 6th Agency, told Observer. “The winner is going to be the player that has the highest concentration of content that truly engages with the audience. It’s not strictly about quantity of content. Quality is the key.”

CBS All Access will double its existing offering of 15,000 hours of viewable content drawing from ViacomCBS’ many silos in advance of a planned relaunch in 2021. As of now, the platform’s most notable originals are Star Trek: Discovery and Stark Trek: Picard with many more additions to the Star Trek universe in development. As part of the service’s relaunch, CBS All Access will look to expand its core demographic. “We have a good position in the older segment with the current All Access product, but this really brings a lot of young audience to the table,” Bakish said.

Part of that effort will be broadcasting a “critical mass of live sports” ranging from PGA golf to NFL games. CBS is currently negotiating a new broadcast deal with the NFL as it already houses Sunday afternoon games. NFL viewership was up 5 percent across the board last season and NFL on CBS was the network’s most-watched regular season in three years with a 4 percent uptick and an average of 17.2 million live viewers. The announcement of a platform reboot comes as the streaming sector becomes increasingly crowded by new entrants from Apple, Disney, WarnerMedia and NBCUniversal.

“Now is the time to be speaking about the fall 2020 lineup rather than speaking about 2021,” DiGuido said. “Today’s consumers have a short attention span and they are growing less and less patient for delays. CBS needs to play big in Q4 against this programming or else they will be perceived as irrelevant in the ad buyer and viewer mindset. There’s no time to waste. All Access needs to deliver now if they want to take a jump in the key markets and audience segments.”

Ahead of the 2021 rollout, Bakish has said that the company will have “a preview launch of that service later this summer, where we add content from Nickelodeon, Comedy Central, Smithsonian, MTV, BET and Paramount.”

A previous version of this article did not include Bakish’s comments about this summer’s preview launch. 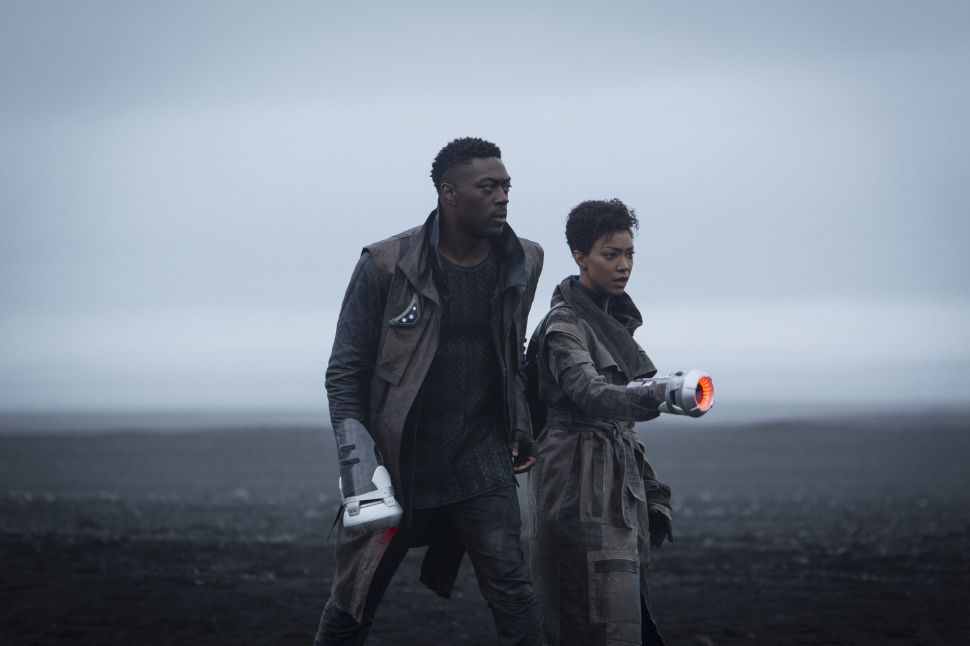