“You’re almost nearly perfect!” Jane Fonda says to Robert Redford in 1967’s Barefoot in the Park, to which he whips back: “That’s a rotten thing to say!” The film and play’s writer Neil Simon knew his way around an exchange, a theme present in all of this week’s sharply written film and TV streaming recommendations.

Observer Entertainment has curated the guide below to help ease the stress of figuring out what to watch this weekend on your off-hours. The major streaming services alike are represented below, from Netflix to Hulu to Amazon, and we’ve offered recommendations for for all of them, including both new releases as well as hidden gems that may be buried between the cracks.

Shadow—unlike most films these days—is a pageant of de-saturated color. It’s not a black-and-white movie, but its sets, costumes and overcast, rain-soaked atmospherics are all intentionally grey in this wuxia epic from Zhang Yimou (Hero, House of Flying Daggers). At its heart is a noble, the lookalike pauper he hires to take his place at court and the chaos they sow. Watch Shadow on Netflix.

Endlessly parodied and legendarily costumed, Zardoz is a sci-fi cult classic in which Sean Connery wears a red harness and lives in a post-apocalypse where the inhabitants worship a stone god named Zardoz. What more could you possibly want? Watch Zardoz on Hulu.

If you want to dig into a show that tackles race, sexual consent, social media fame and millennial angst with both dramatic poise and humor, look no further than I May Destroy You. It’s the story of Arabella, a young writer struggling to finish a draft of her second book when she heads out for a night of blowing off steam that takes a dark turn. Her journey to piece together what happened to her is a heavy one that’s deftly handled by Michaela Coel, who serves as star, creator and showrunner. Watch I May Destroy You through HBO Max, Now and Go.

A theme song sung by Solange, a legendary combined Christmas and Kwanzaa episode and an all-star voice cast make The Proud Family a true classic. The show wasn’t initially included on Disney+ but has been on the service for a while now since the spin-off revival The Proud Family: Louder and Prouder was announced. No time like the present to appreciate the original though. Watch The Proud Family on Disney+.

Speaking of family, this next recommendation will earn you points with Pops. Director Bryce Dallas Howard grew up on the film sets helmed by her father, Ron Howard, and her latest effort is a documentary flooded with celebrity dads and their kids, including Will Smith, Kimmy Kimmel, Hasan Minhaj, Conan O’Brien, Patton Oswalt and more. Watch Dads on Apple TV+.

Barefoot in the Park, anchored by winning performances from Robert Redford and Jane Fond, written by the great playwright Neil Simon and directed by Gene Saks (his first picture!) is one of the great rom-com classics that rarely get a mention on any movie lists. Nonetheless, it’s a classic, archly funny and available. Watch Barefoot in the Park on Amazon Prime Video.

The best streaming service for high-quality works of cinema is pretty inarguably the Criterion Channel, which gets you access to more or less the full Criterion Collection’s library. If nothing else, try the free 14-day trial to watch Juzo Itami’s Tampopo, one of the greatest movies about food ever made. (We’ve also recommended Big Night in this space, so you know we’re serious about this.) Watch Tampopo on the Criterion Channel. 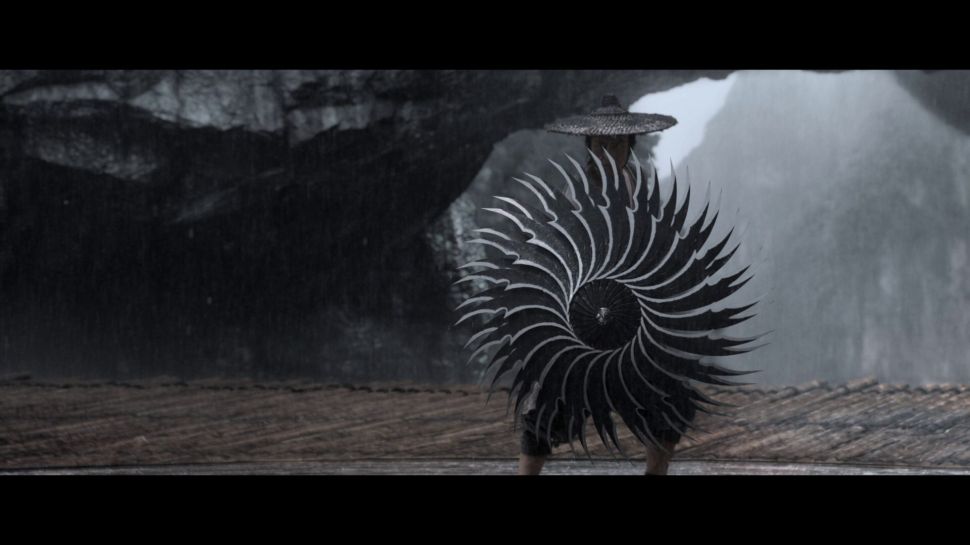