ViacomCBS CEO Bob Bakish has boasted that streaming service CBS All Access will relaunch in 2021 as a “super service.” But for now, the company still appears to be content licensing some of its big hits for immediate revenue. Such is the case for Kevin Costner’s neo-Western Yellowstone, which continues to post impressive viewership numbers on the Paramount Network.

Despite some chatter that ViacomCBS might license Yellowstone‘s back catalog to Netflix, NBCUniversal’s upcoming streaming service Peacock appears to have landed the series, which follows a Montana ranching family attempting to protect their land from multiple threats. The forthcoming platform’s Twitter account sent out the following on Sunday ahead of its wide July 15 launch:

The tweet suggests that all existing episodes of Yellowstone will soon be available to stream on Peacock. The show’s third season debuted Sunday night and a fourth season has already been ordered. Season 2 averaged 5.7 million viewers in Live+3 ratings.

Netflix has a pre-existing deal in place with film studio Paramount Pictures and a nice working relationship with parent company ViacomCBS, so it’s always possible that Yellowstone winds up on Netflix after the current Peacock licensing deal expires. But that wouldn’t be for a few years at least, so don’t hold your breath. The same goes for other streaming services such as Hulu.

Hope you don't mind us chiming in! We don't have the rights to stream Yellowstone via our Hulu streaming library. Although that's the case, we're always looking to expand our offerings and will share your interest with our team. Let us know if there's anything else we can do!

The viewing situation isn’t much easier overseas, where Yellowstone has yet to debut in key markets. If you’re absolutely determined to watch Yellowstone but not sign up for Peacock, you could either subscribe to Philo TV, which houses Paramount Network, or purchase seasons 1 and 2 on Amazon Prime Video. Season 3 will eventually be added, per Amazon.

One way or another, you will be able to get your Yellowstone fix. 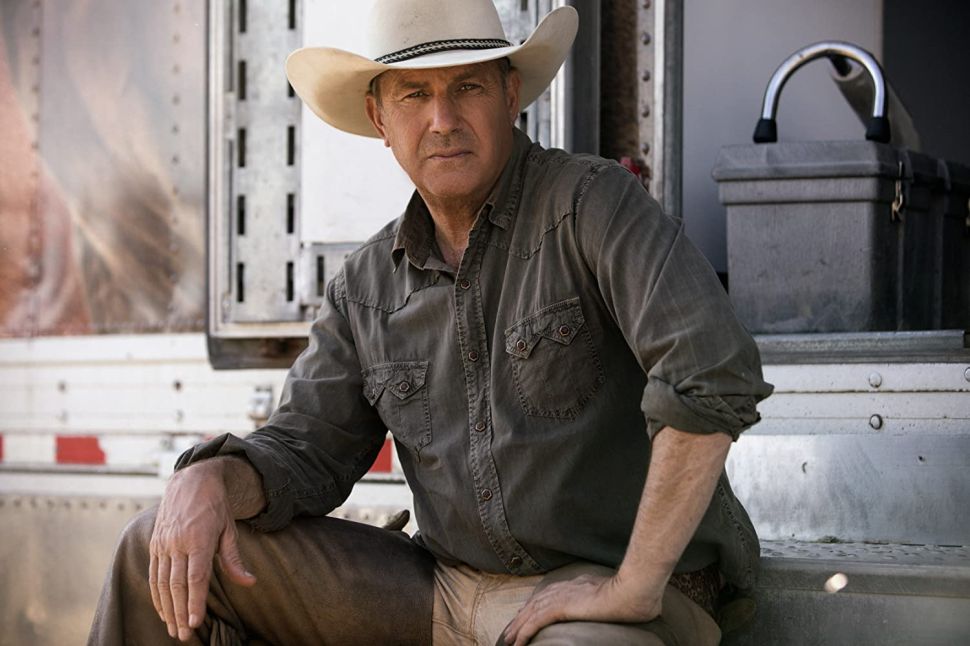