In tandem with the anti-police brutality protests that are ongoing all around the world, social media has been lately ablaze with information about how best to demonstrate, push back against local legislation and financially contribute to Black creators and organizations. Straightforward donations have been pouring in for city-specific bail funds and social justice projects, but a YouTuber named Zoe Amira has also come up with a savvy method of crowdfunding for people who want to financially contribute but who are currently cash-strapped. Amira recently posted an hour-long, ad-saturated video on her YouTube channel that includes contributions from a number of Black creators; all the advertising revenue the video makes will be donated to organizations dedicated to racial justice.

The video, which is entitled “how to financially help BLM with NO MONEY/leaving your house (Invest in the future for FREE),” features dozens of musicians and visual artists, including rapper/singer Nyota Parker, Emmanuel Minko and Isaiah Davenport. Original illustrations accompany the songs in the video, which also can be muted and repeated so as to potentially generate additional revenue. Commenters on Instagram have also noted that in order for viewers to maximize the fundraising potential of Amira’s video, after watching the video once, they should watch three to five other YouTube videos before returning to hers so that the platform won’t count their views as spam. This tactic ensures their unique views are counted.

I know links don’t show up in captions but it isn’t very long . bit.ly/donatewithoutcash ✊🏾👩🏾‍🔬 #blacklivesmatter (Look in the comments below to see how to do maximize the money donated, watching repeatedly won’t help)

According to a message on Amira’s YouTube Community page that she posted yesterday, since the video was published on May 30, it had generated $473.44, but that didn’t account for at least two days of revenue, in which the bulk of the views had accrued. The video is getting approximately $2.81 for every thousand advertisement views it rakes in, and already, the video has 5,376,076 views and counting; it’s populated with approximately 18 ads. “I didn’t expect this to be as large as it is and I’m so glad that a lot of you see this as an outlet to help raise money for an issue that you believe in,” Amira added. “That’s really the goal of all of this, and I’m glad to see so many of you talking and engaging with your own friends and family about Black Lives Matter, police brutality, and social justice.”

Other popular YouTubers have quickly followed Amira’s example, and have pledged to donate the ad revenue they make off of certain videos to organizations dedicated to justice for George Floyd, Breonna Taylor and Ahmaud Arbery. 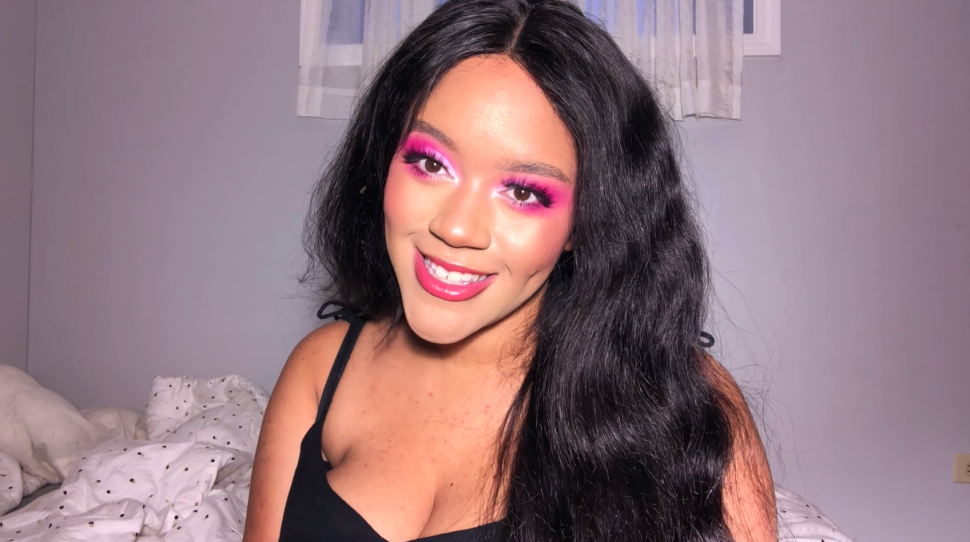