In a letter sent through their joint non-profit, Mark Zuckerberg and Priscilla Chan told a group of scientists that they’re “deeply shaken and disgusted” by President Donald Trump’s “divisive and incendiary rhetoric” over the death of George Floyd and systemic racism in the United States.

The note, sent this week and obtained by a reporter for Recode, was sent to the more than 270 scientists funded by the Chan Zuckerberg Institute who expressed concern last week about Facebook’s seeming unwillingness to tackle misinformation and hate speech on the platform.

In the letter, they pointed to Facebook’s decision to allow Trump’s initial response to the protests to stay on the platform. “We were disconcerted to see that Facebook has not followed their own policies in regards to President Trump,” the letter read.

After sharing their displeasure with Trump’s rhetoric, Zuckerberg and Chan largely defend Facebook’s actions, linking to a post from the Facebook CEO explaining why they kept Trump’s post up and reiterating their focus on “a diversity of perspectives,” a regular talking point used to defend the company’s higher bar for post removal.

Mark Zuckerberg & Priscilla Chan have responded to the 270+ scientists at the @ChanZuckerberg Initiative who called on Zuckerberg to curb misinformation.

Zuckerberg says he and Chan are "deeply shaken and disgusted by President Trump’s
divisive and incendiary rhetoric." pic.twitter.com/j5ziU15Ik9

The letter to CZI comes amid weeks of pressure on Facebook, which stood alone in its decision to leave up a post that many people considered incendiary. Twitter took action almost immediately, putting up a warning that blocked Trump’s promise that “when the looting starts, the shooting starts,” a quote used for years by racist lawmakers and law enforcement agencies. Snapchat later removed Trump from its featured accounts.

In response, Trump railed against Silicon Valley censorship and signed an executive order that asked the FCC to look into repealing a law that protects social media companies from being responsible for what is posted on their platform.

Notably, Zuckerberg spoke out against the other social media apps who limited the exposure to Trump’s posts, giving a fiery interview on Fox News, Trump’s favorite news network, saying that “I just believe strongly that Facebook shouldn’t be the arbiter of truth of everything that people say online.” Trump later retweeted a news post about the comments.

Facebook has come under fire since, both internally and externally. Employees, working from home due to the coronavirus, staged a virtual walkout last week, with several engineers publicly resigning from the company in protest. On Thursday, the New York Times reported that advertisers have been exiting the platform in protest, as well.

“I think this is Facebook’s time of reckoning,” Dave Morgan, the CEO of advertising firm Simulmedia told the paper. “It may not be immediate or dramatic, but advertisers have given Facebook a lot of passes and now we are hearing they are saying it will be harder to stand back.”

In addition, former Vice President Joe Biden, the presumptive Democratic presidential nominee, specifically called on Facebook to reform its policies in a new post on his campaign website.

“With fewer than 5 months until the 2020 election, Facebook seems to be on a crash course to let the same mistakes happen again,” the campaign wrote. “Tens of millions of Americans rely on Facebook as a news source. But the company continues to amplify misinformation and lets candidates pay to target and confuse voters with lies.” 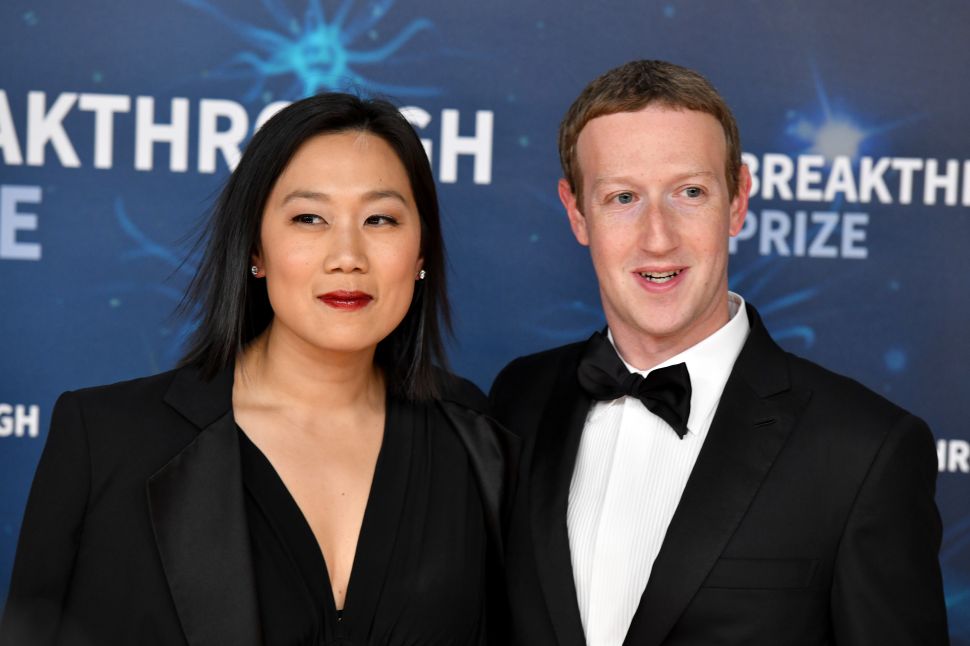