It’s fair to say that the historic AMC-Universal deal, in which all of the studio’s features will have the opportunity to move to premium video on demand via AMC Theaters on Demand after just 17 days in AMC theaters, is the greatest potential shift in the cinematic industry since the advent of the VHS cassette. It is a firm step forward into the inevitable VOD revolution, spurred to fruition by the economic pressure put on Hollywood due to the coronavirus pandemic.

As with any seismic industrial shift, there are both pros and cons to be weighed. It will now be easier than ever for movie fans who don’t enjoy a close proximity to arthouse theaters to see smaller prestige pics from Universal’s indie subsidiary Focus Features. Big budget tentpoles like the Jurassic World and Fast & Furious films will still enjoy lengthy theatrical runs if they’re pulling in big bucks. But there’s no doubt we’ll have access to mainstream titles sooner than normal. On the other hand, it’s not yet clear how significantly such a development will cannibalize theatrical moviegoing. Did movie theaters just escape extinction or hasten their own demise?

We won’t know until several years in this new deal have provided us with tangible results. What we do know is that the status quo of traditional moviegoing was no longer tenable.

“Universal and AMC’s deal basically forces the hand of the other studios and exhibitors to play a similar game, which could result in the most dynamic change the movie industry has seen since its inception,” Jeff Bock, senior box office analyst at Exhibitor Relations, told Observer. “But you know what—this was long overdue. The archaic release window didn’t do studios any favors, and certainly consumers, accustomed to a variety of choices in how, when and where they consume their media…literally at their fingertips.”

SEE ALSO: The AMC-Universal Deal Could Reshape Cinema as We Know It

It’s no surprise that Universal Pictures was the first to bust the exclusive theatrical window, which has typically covered a 60-90 day period mandated by exhibitors. Universal has long been the most forward-thinking major studio—the first to release a big budget title via PVOD during the pandemic with Trolls World Tour—that has had to creatively compete with Disney and Warner Bros. with a fraction of the intellectual property at their disposal. The studio has managed to keep pace at the box office by taking advantage of undervalued assets (Blumhouse Productions), attacking four-quadrant animation (DreamWorks and Illumination), empowering diverse storytelling aimed at underserved demographics, and creatively nurturing original franchises. Spearheading the next wave of theatrical distribution is par the course for the clever studio.

This move better meets the wants and needs of modern cinematic consumers, offers AMC a new potential revenue stream as they adjust to the revamped ecosystem, and enhances Universal’s own business potential. It could serve as the foundation of a new symbiotic relationship between studios and exhibitors. But as with any major innovation, there will be unintended consequences in the pursuit of progress.

“It’s time for the movie industry to grow up and make sweeping changes to evolve and thrive in modern times,” Bock said. “This is a step towards that. Will a shorter window benefit theaters or ultimately lead to their demise? I think large theater chains will do what they have to to survive these turbulent times, which is why AMC made the deal they did. What will be difficult is for smaller, independent cinemas to compete in a marketplace like this.”

Streamlining the industry to cater more to consumer’s tastes was a long overdue development that has been in the works in some form or another for years. Despite resistance from theater chains and a long-held theatrical preference for studios, consumer dollars is what ultimately dictates the flow of business. With both industries threatened by the digital revolution, this is an opportunity to evolve, stay relevant, and as Bock notes, “simply stay alive.” 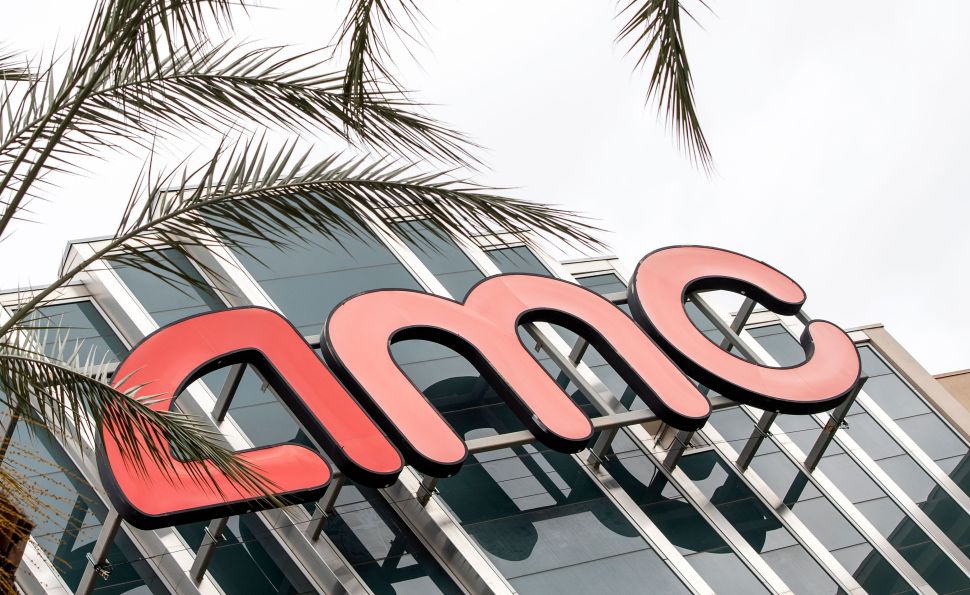