With no end in sight to the coronavirus pandemic, embattled airlines are getting creative to navigate the dire landscape of the travel industry. On Thursday, American Airlines and JetBlue announced a surprise alliance to form the largest air carrier in northeast America and hopefully speed up both companies’ financial recovery from the pandemic.

Through the partnership, which is subject to regulatory clearance, the two airlines plan to market each other’s flights and link loyalty programs at three New York area airports and in Boston. American Airlines is the largest air carrier in the U.S. by passenger load. JetBlue is the sixth largest.

SEE ALSO: A Small Group of SpaceX Fans Will Get a Taste of Elon Musk’s Starlink This Summer

“American has a strong history in the Northeast, and we’re proud to partner with JetBlue as the latest chapter in that long history,” American Airlines President Robert Isom said in a statement. “Together, we can offer customers an industry-leading product in New York and Boston with more flights and more seats to more cities.”

“Certainly working together, we see the ability to recover faster than we otherwise would have,” JetBlue’s head of revenue and planning, Scott Laurence, told The Wall Street Journal on Thursday. “This provides a much needed tailwind in terms of recovery.”

What Does It Mean for Travelers?

With the extra traffic generated by each other, both airlines will be able to launch new international routes. American Airlines said it will launch flights from New York (JFK) to Tel Aviv (TLV) and to Athens (ATH). The JFK—Rio De Janeiro (GIG) service will return as a daily seasonal route in winter 2021. Meanwhile, JetBlue will add flights at LaGuardia (LGA) and Newark (EWR), while increasing presence at JFK for seamless connections to American’s international flights.

JetBlue and American loyalty members are also promised new benefits, while the two companies are working out details.

How Are Other Airlines Managing the Crisis?

The American-JetBlue partnership will particularly put the pressure on Delta, which has a large presence in the Northeast. To diversify passenger streams, Delta is planning to expand in Miami, a hub for flights to and from Latin America. In May, Delta signed a deal with LATAM Airlines Group, the largest airline in Latin America, to combine the two carriers’ highly complementary routes between North and South America.

Also on Thursday, Alaska Airlines, a similarly sized rival of JetBlue, announced plans to expand presence in Los Angeles, where American Airlines is reducing capacity. The Seattle-based carrier said it will launch eight new routes from Los Angeles (LAX) by the end of 2020, bringing total routes departing from LAX to 35, its most ever.

In addition, Alaska will add three routes between West Coast cities to Florida in November, betting on a travel rebound in this year’s holiday season. Those flights are between Seattle (SEA) and Fort Myers (RSW) and flights to Fort Lauderdale (FLL) from both Portland, Oregon (PDX) and San Diego (SAN). 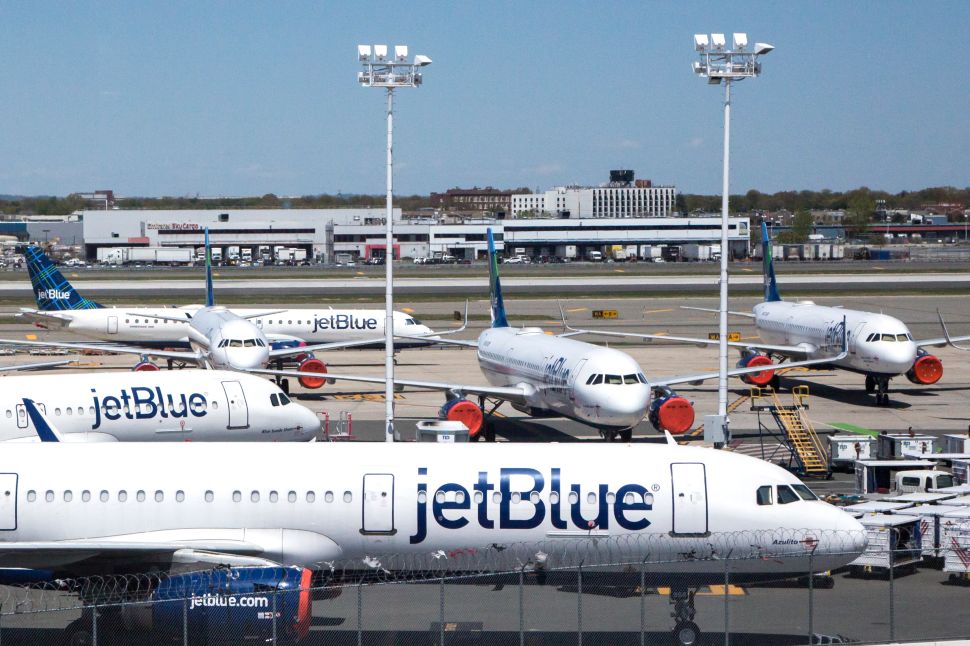