A frontrunner COVID-19 vaccine candidate just had some good news, raising hopes that an effective vaccine could roll out in the U.S. early next year. On Monday, new trial data published in the medical journal The Lancet show that an experimental vaccine developed by British pharmaceutical giant AstraZeneca and Oxford University has seen promising immune responses in a large, phase one human trial.

Researchers said the vaccine, named ChAdOx1 nCoV-19 (AZD1222), successfully induced antibodies and killer T-cells in participants that can “attack the virus when it’s circulating in the body, as well as attacking infected cells,” Oxford professor Andrew Pollard said in a release. “We hope this means the immune system will remember the virus, so that our vaccine will protect people for an extended period.”

The vaccine also appears to be well-tolerated. No serious adverse events were found other than mild fatigue and headache, according to Monday’s report.

The phase one trial tested more than 1,000 participants between ages 18 to 55. Researchers are recruiting a larger demographic population for an ongoing phase three trial in the U.K., Brazil and South Africa. They hope to begin human trials in the U.S. as well in a few weeks.

The AstraZeneca-Oxford results came just after other COVID-19 vaccine frontrunners, including Pfizer and Moderna, released positive data from early human trials. Meanwhile, AstraZeneca and Moderna are both taking a business risk by mass producing doses so that their vaccines could get to the market as soon as they are approved.

However, there’s no guarantee. “Manufacturing at that risk has no weight in whether or not their vaccines will be approved by the FDA. The decisions made at FDA are exclusively based on safety and efficacy data,” former FDA Associate Commissioner Peter Pitts told Observer.

AstraZeneca has said it’s working with manufacturing partners, aiming to deliver 400 million doses of the vaccine in the U.S. and the U.K. by September or October and more doses in other countries next year.

“I could see a vaccine available for the general public in early 2021,” Pitts predicted. The question then becomes: Who will get vaccinated first and at what cost?

There’s a general consensus in the medical community that health care workers, police officers, the elderly and other high-risk groups will be the first to get access to approved vaccines, although the government will have to lay out specific categorization when the time comes.

“Generally speaking, when it comes to vaccines in the U.S., the federal government is the payer,” Pitts said. “I think that’s where we will net out at least on the first vaccine in the market.”

But that will ultimately be up to the Advisory Committee on Immunization Practices (ACIP), a group under the U.S. CDC that makes recommendations as to which vaccines are paid for by the government.

“That committee usually meets four times a year. But when it comes to COVID-19, it’s going to have to meet every day, so that no decisions get delayed by even one hour,” Pitts said.

“If the government steps forward to be the payer for COVID-19 vaccines, we have a much better chance of getting a wide swath of U.S. population vaccinated quickly,” he added. “That’s crucial from a public health perspective.” 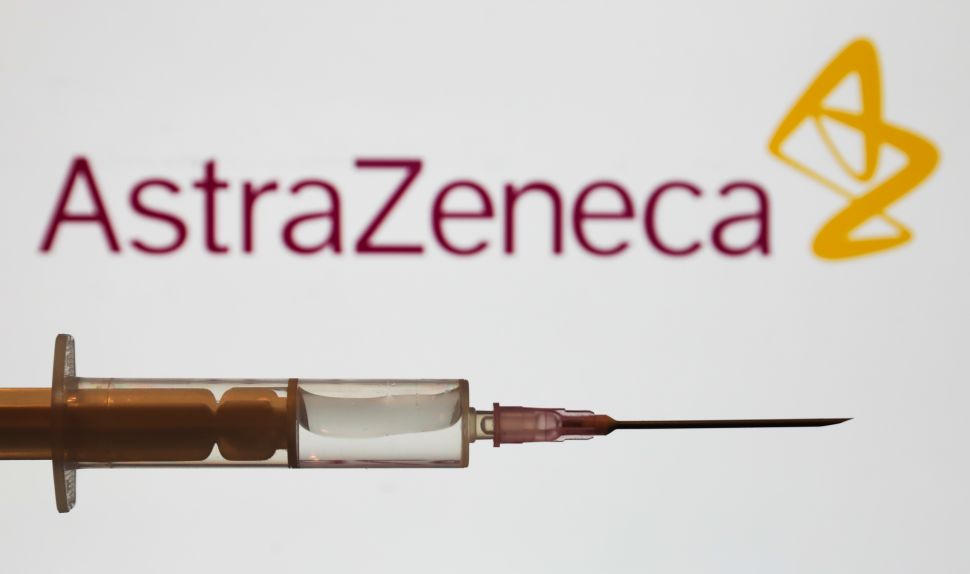