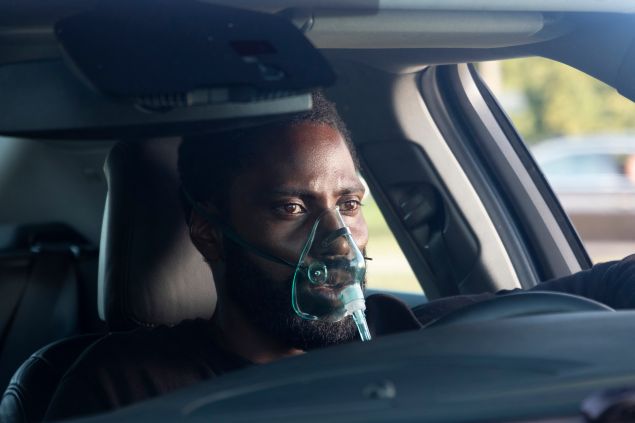 Warner Bros. is sticking with a theatrical release for Christopher Nolan’s Tenet no matter what. Melinda Sue Gordon/WB

On AT&T’s Q2 earnings call Thursday morning, CEO John Stankey confirmed what we already knew: WarnerMedia and Warner Bros. is committed to a theatrical release for Christopher Nolan’s $200 million blockbuster Tenet. When that release might occur, however, is anyone’s guess.

Following its third release date delay, an analyst asked Stankey Thursday morning if major tentpole titles such as Tenet could forgo a theatrical run in favor of a streaming release via HBO Max. Rerouting films to premium video on demand and streaming services has become a popular pivot for film studios amid the ongoing coronavirus pandemic, which has kept American movie theaters closed since March. However, this strategy has been exclusively reserved for mid-range fare such as Universal’s family-friendly Trolls World Tour, Pete Davidson’s comedy The King of Staten Island and Disney’s live-action adaptation of Artemis Fowl. No studio has taken the plunge of moving a full-fledged blockbuster to an at-home platform due to the economics involved.

“Is it going to happen with a movie like Tenet or something like Wonder Woman?” Stankey said. “I’d be very surprised if that would be the case. In fact, I can assure you with Tenet, that’s not going to be the case.”

HBO Max, which launched May 27, has been a boon for WarnerMedia, according to Stankey. Original films such as Seth Rogen’s American Pickle will debut on the platform in August. However, the revenue generated by a successful theatrical reach likely outstrips the immediate impact a new film could have on subscription sign-ups for HBO Max, which can be cancelled directly after viewing. Still, Stankey recognizes that pandemic has accelerated the inevitable shift of the cinematic industry to direct-to-consumer consumption and is prepared to tailor the company’s future releases to meet the changing dynamics.

“The longer this goes on, there’s going to be some content on the margins that we’re going to look at and say it may be better served to be distributed in another construct or a different construct. I love that we have that option now. I love the reality that we’ve been able to build a platform where we can get leverage and capabilities out of any content we build, theatrical or otherwise.”

Movie theaters cannot survive much longer without fresh blockbuster content and the ability to reopen while studios will need to start generating some much-needed revenue in the coming months. Given the surge in new COVID cases, that may mean rerouting certain blockbuster films to PVOD and streaming at some point as we await for a safe reopening of cinemas. For now, however, that doesn’t appear to be the case for Tenet. Your move, Mulan. 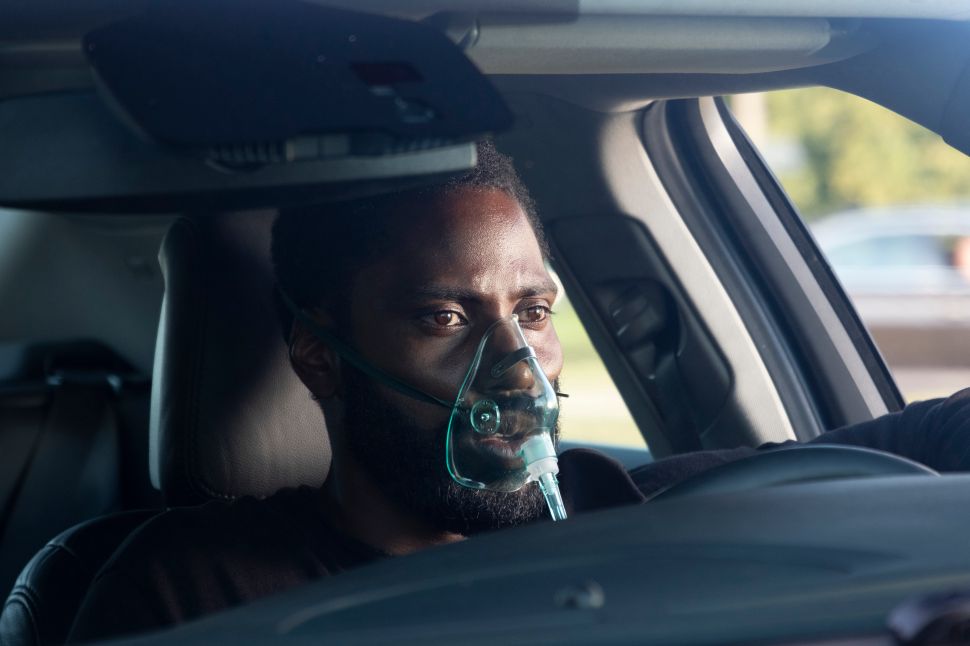