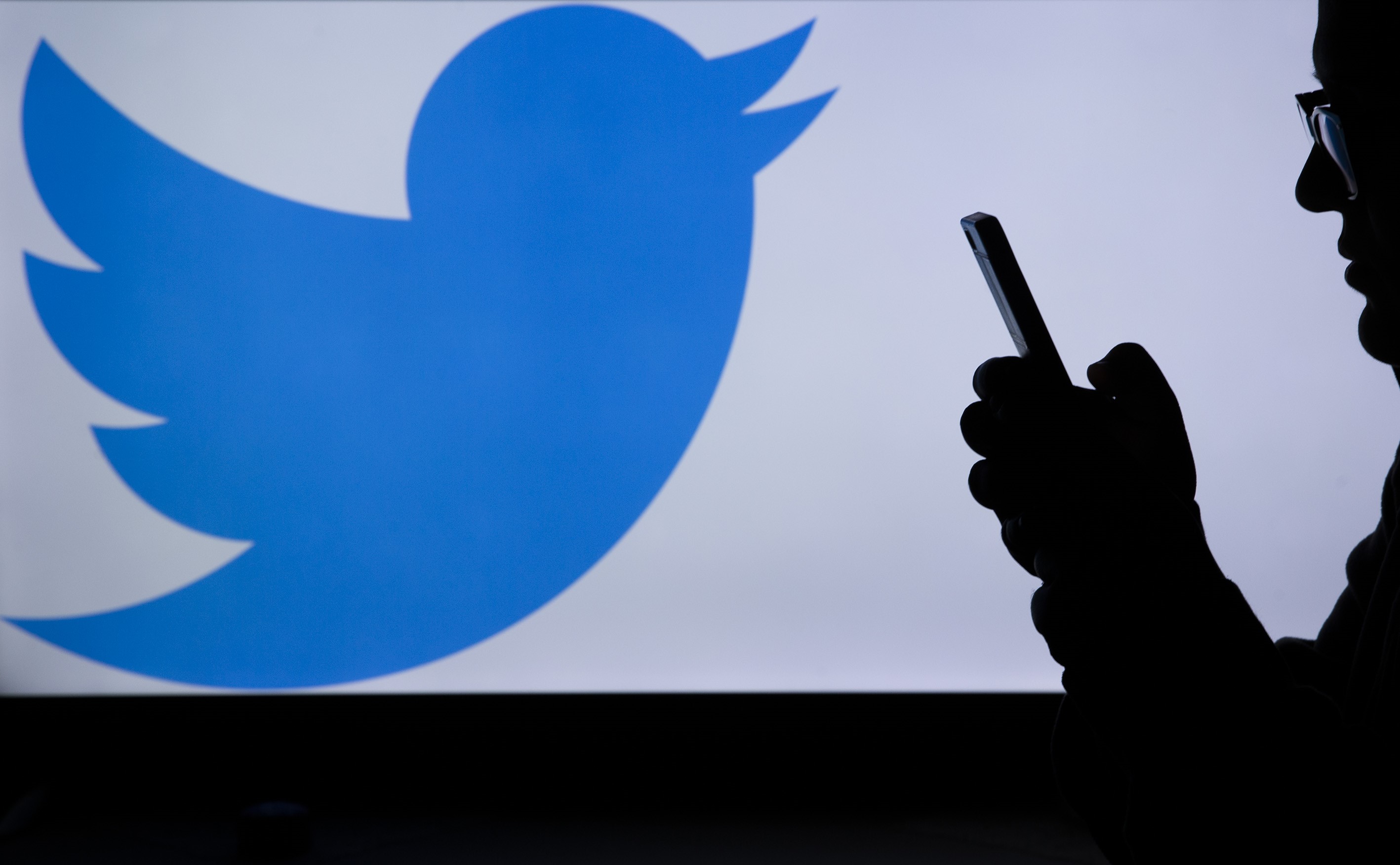 Update: Twitter announced that it had been the victim of “a coordinated social engineering attack by people who successfully targeted some of our employees with access to internal systems and tools,” it said in a Tweet. The company locked all verified accounts as it investigated what other damage was caused, and has slowly been allowing accounts to log in again.

Original: A mass Twitter hack turned the accounts of world leaders and billionaires into hosts for a bitcoin scam on Wednesday afternoon.

The coordinated assault began with a tweet at around 4 PM EST, when Tesla CEO Elon Musk’s account tweeted out a message offering followers free money via bitcoin.

“I‘m feeling generous because of Covid-19. I’ll double any BTC payment sent to my BTC address for the next hour. Good luck, and stay safe out there!” the tweet read, with a bitcoin address attached. The tweet was promptly taken down, but another version of it appeared soon after. The address, attached to a bitcoin wallet, has appeared in the tweets sent by a list of leaders and moguls that would make up the hottest party at Davos. 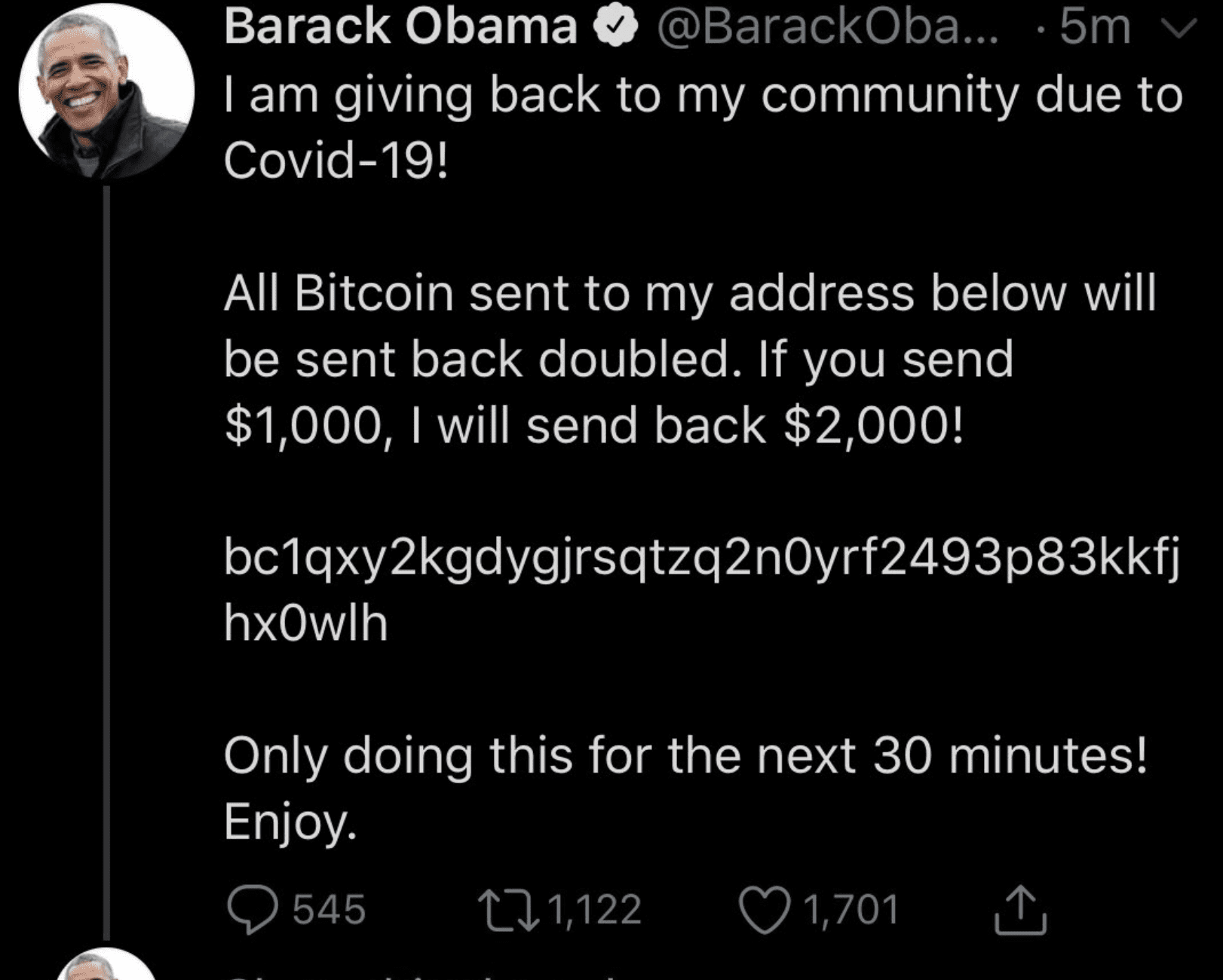 Gemini, a crypto exchange run by Cameron and Tyler Winkelvoss, was also hacked.

We are aware of a security incident impacting accounts on Twitter. We are investigating and taking steps to fix it. We will update everyone shortly.

The bitcoin wallet connected to the tweets has a massive influx of funds, now well over $100,000 from hundreds of transactions. It’s still unclear who is behind the hack, though conspiracy theories have begun to make their way around Twitter. Thus far, no Republican politicians or conservative leaders have been victims of the hack.

The tweets have since been deleted. 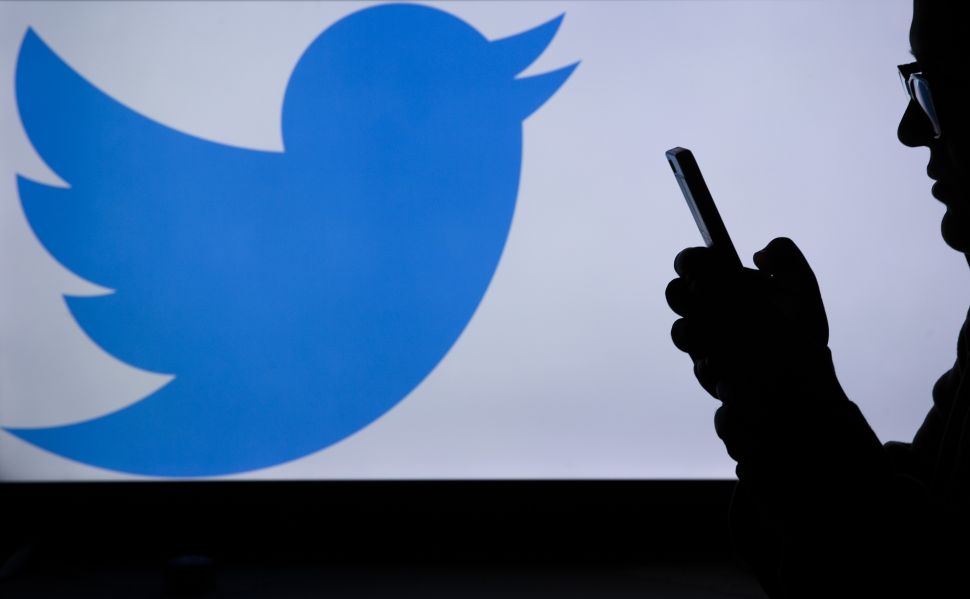