The U.S. is in the middle of a pandemic and an economic recession. Yet, against all odds, the stock market has been on an unstoppable rally for most of the year so far, making many founders and CEOs of public companies wealthier than ever.

Most of them are leaders of the so-called “big tech” companies whose core business is barely scathed by the pandemic. Amazon CEO Jeff Bezos, for example, has seen his fortune grow a whopping $70 billion in the first six months of 2020, thanks to Amazon’s booming e-commerce business during the nationwide lockdown. Tesla CEO Elon Musk, although not as greatly enriched as Bezos by dollar amount, is the fastest rising star on the world’s billionaires list.

Below we’ve listed seven (already ultra-wealthy) entrepreneurs and investors whose net worth has gained the most in 2020 so far while the pandemic is rattling the world.

Of course, it would only make sense that, when a pandemic hits, the world’s richest man gets richer. This year so far, Amazon shares have surged 64 percent, valuing the retail and tech giant at an unprecedented $1.5 trillion.

Jeff Bezos, whose fortune is almost entirely tied to Amazon stock, now boasts a net worth of $186 billion, per Bloomberg’s real-time Billionaires Index, almost twice the worth of his runner-up, Bill Gates.

Amazon’s stock boom has not only added a truckload of cashable equity in its CEO’s pocket, but also made the CEO’s ex-wife, MacKenzie Bezos, the world’s richest woman.

When the couple settled their divorce last April, MacKenzie walked away with a quarter of their shared ownership in Amazon, a stake worth $36 billion at the time. Although she has cashed out a small portion of those shares, the remaining stake is now worth $62 billion. MacKenzie Bezos has signed the Giving Pledge, an initiative founded by Warren Buffett and Bill and Melinda Gates, to give away the majority of her wealth to philanthropic causes.

Whether you think it’s justified or not, bullish Tesla investors have pushed the electric carmaker’s stock up nearly 300 percent year to date and put Elon Musk, who owns about 20 percent of the company, in the ranks of the world’s top 10 billionaires overnight.

More importantly, the stock boom has unlocked Musk’s access to a giant, controversial bonus package that could be worth $56 billion in ten years. In May, the Tesla CEO bagged his first payment of $750 million. On Tuesday, he became qualified for the second jackpot, an equity payout worth $2.1 billion, after Tesla shares hit a record high on both a 30-day and six-month average.

Steve Ballmer is the former CEO of Microsoft and the largest shareholder of the company (more than cofounder Bill Gates). As of the end of 2019, Ballmer owned about 300 million shares of Microsoft stock. The worth of that stake has gone up $17 billion in 2020 as booming cloud and workplace messaging business pushes Microsoft shares up 20 percent.

India’s energy and telecom billionaire Mukesh Ambani is the richest person in Asia. But he didn’t start gaining the attention of American media until recently, when his conglomerate, Reliance Industries, deepened business ties with American tech giants.

From civil rights backlash to advertisers exodus, Facebook faces a mountain of challenges. But somehow miraculously, not much of those setbacks have translated into the social media giant’s stock price. Year to date, Facebook shares have risen 10 percent. Although the gain is not as wild as what some of Facebook’s “big tech” peers has seen, it’s solid enough to make Zuckerberg more than $13 billion richer than before the pandemic. 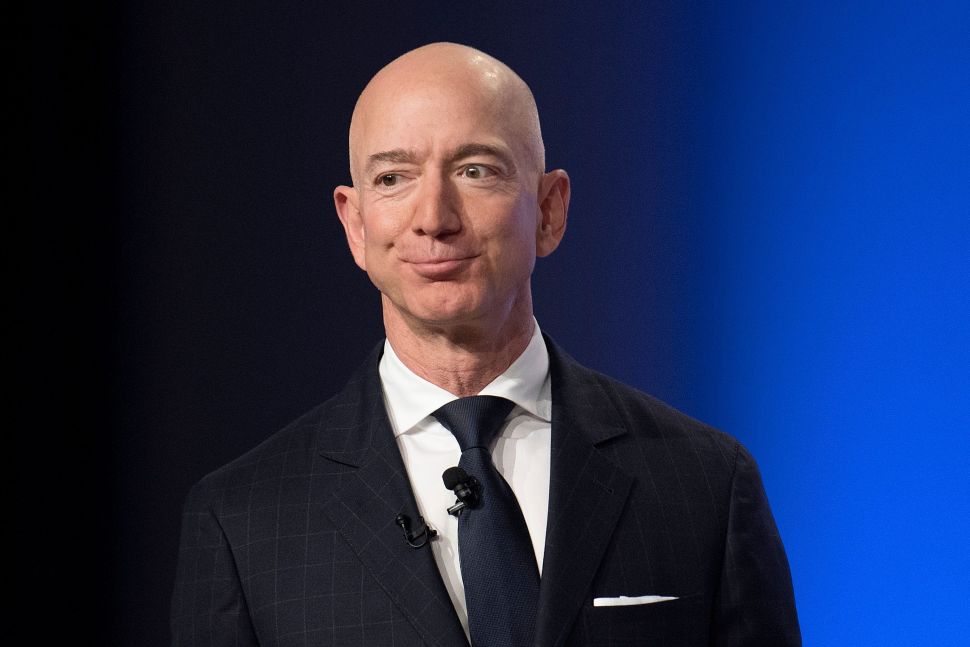