Pharmaceutical giant Biogen submitted its controversial Alzheimer’s drug aducanumab to the FDA for approval on Wednesday morning, marking the latest twist in a dizzying saga and a potential landmark in the fight against the degenerative disease. Alzheimer’s impacts nearly nine million Americans aged 65 and older.

“The aducanumab BLA is the first filing for FDA approval of a treatment that addresses the clinical decline associated with this devastating condition, as well as the pathology of the disease,” Biogen CEO Michel Vounatsos said in a statement. “We are committed to driving progress for the Alzheimer’s disease community and look forward to the FDA’s review of our filing.”

The submission follows FDA approval in January for a re-dosing study for patients who had been involved in a Phase 3 clinical study that was halted in March 2019, when the company determined that the drug had little chance of helping to fight the disease in any significant way. Biogen and partner Eisai Co Ltd shocked the medical community last October when it announced a reversal. There were 2400 patients enrolled in the study at the time, and Biogen said that longer-term treatment was showing more promise than expected.

Still, doubts remain about the drug’s actual efficacy and whether or not the results that led to the October reversal were a false-positive. The drug targets the amyloid proteins that build up in the brain and have been heavily linked with Alzheimer’s, which leads to cognitive decline, confusion, memory loss, and ultimately, death.

In October, Biogen wrote that patients with early-stage Alzehiemer’s who took part in the trial showed “reduced clinical decline” and that they “experienced benefits on activities of daily living including conducting personal finances, performing household chores such as cleaning, shopping and doing laundry and independently traveling out of the home.”

The FDA now has 60 days to decide whether to approve the application. 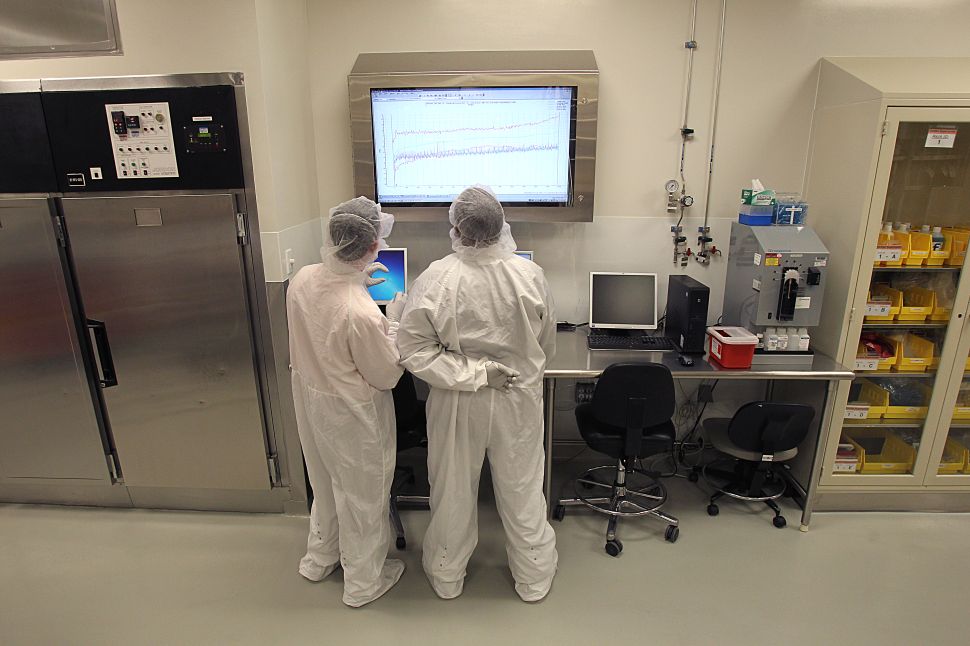