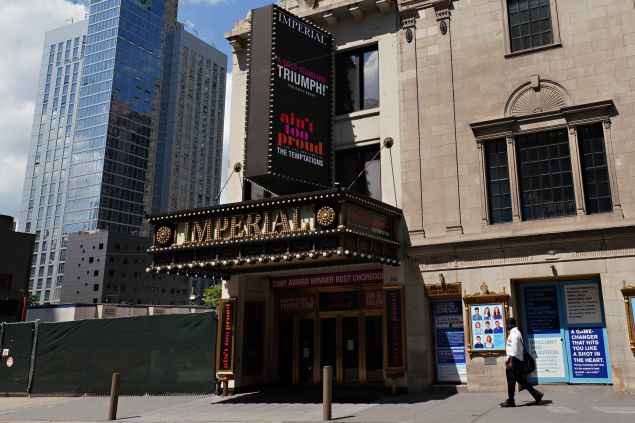 In early June, propelled by the momentum generated by the reinvigorated Black Lives Matter movement, a coalition of Black, Indigenous and People of Color published an open letter entitled “We See You, White American Theater” that outlined the egregious obstacles that non-white theater-makers face in an unbalanced and outdated system. Now, approximately a month later, the same coalition has published an exhaustive, 29-page list of demands designed to combat and dismantle institutionalized racism on every level of Broadway theater production. The shifts proposed in the document are fundamental and wide-ranging, covering everything from a request of widespread acknowledgement of American Indian, Alaska Native and Native Hawaiian tribal land to calls for the elimination of hiring practices “seeped in capitalist and white supremacist culture.”

Fundamentally, the document calls for a paradigm shift wherein “the majority of writers, directors and designers on stage for the foreseeable future be BIPOC artists.” In effect, this is a painstakingly detailed and relentlessly thought-out road map for how power in theater can be renounced and redistributed. The terms outlined in the document also include Broadway’s requirement to provide on-set therapeutic services and quarterly anti-racism training sessions for theater staffs, as well as to engage in the hiring of majority BIPOC literary departments and professionals skilled in providing hair and skincare for BIPOC artists.

Thus far, the response to the 29-page demand list has been overwhelmingly positive. Its prominent public supporters include the playwrights Lynn Nottage and Dominique Morisseau. Although it remains to be seen whether the pause afforded by the coronavirus pandemic will ultimately give Broadway some time to restructure into a safer and more equitable place for people of color, the existence of coalitions like We See You and the newly-launched group Black Theater United means that the industry has been made aware of what steps need to be taken to enact real change. 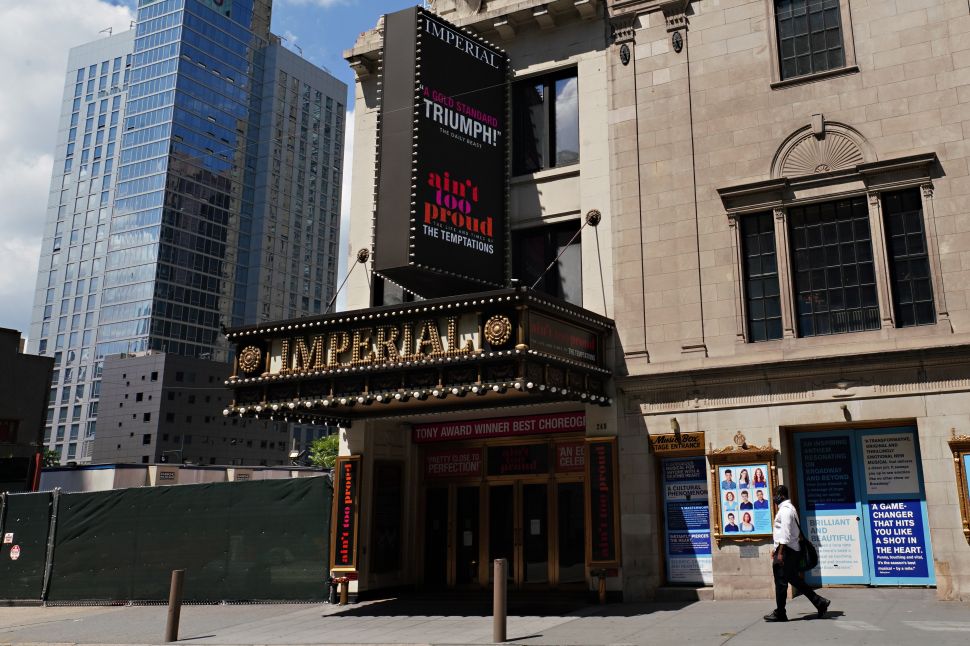