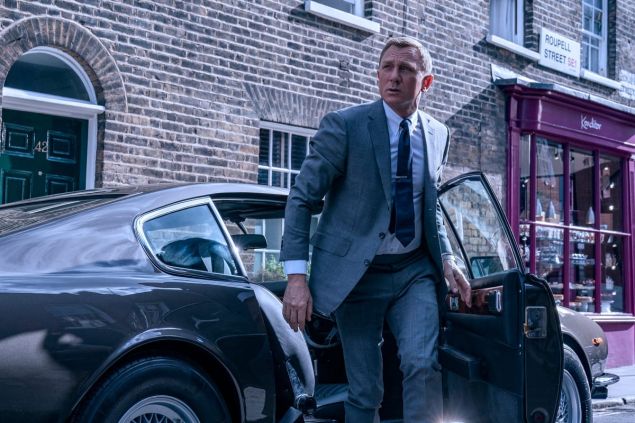 Exactly how much money should we expect from the 2020 box office? MGM

In April, when the entertainment industry still naively believed that movie theaters could potentially re-open in mid-June, it was projected that the 2020 domestic box office would fall from $11.4 billion in 2019 to around $6.5 billion this year, the lowest total in 25 years. Obviously, movie theaters did not re-open last month. Then in June, a new round of estimates suggested that if theaters re-opened in July, the domestic box office would “only” dip about 50% from last year and still net a total around $5.5 billion. Well, here we are in July and major blockbusters such as Tenet and Mulan have fled to August. At this point, it is widely expected that neither film will ultimately release next month either. The proverbial can continues to be kicked down the road of uncertainty.

With the understanding that movie theaters likely won’t re-open until September at the earliest, veteran exhibition analyst Eric Handler of MKM Partners predicts that the 2020 box office will fall 70% compared to last year. That would net out to roughly $3.5 billion in ticket sales (not accounting for PVOD revenue), which would be the lowest unadjusted box office dollar amount since 1987 ($3.3 billion), according to Box Office Mojo. When adjusting for inflation, 2020 is now on pace for the weakest box office year since the 1970s.

“The near-term outlook for exhibition related stocks remains extremely clouded,” Handler wrote. “It would be surprising to see theaters able to re-open nationwide before September, at the earliest.”

With the expectation that Tenet and Mulan will be moved out of August, the entire summer blockbuster movie season will have been wiped out due to COVID-19. Last year, this run, which stretches from May 1 to Labor Day weekend, accounted for $4.35 billion in ticket sales, or 38% of the entire domestic box office total. Other blockbuster films that have been delayed and/or rescheduled due to the pandemic include F9, A Quiet Place II, No Time to Die, and Wonder Woman: 1984.

Though Hong Kong movie theaters are shutting down again due to a third wave of COVID-19, overseas theaters have slowly begun to re-open in select regions. If China and the majority of the world’s exhibitors are eventually able to safely re-open prior to the U.S., studios will be forced to make the difficult decision of whether or not to push forward with international releases of major blockbusters or continue waiting for American theaters to catch up. The U.S. is the largest box office region in the world followed closely by China.

Last year—on the back of Disney’s record-shattering dominance and an avalanche of $1 billion-plus grossers—marked the second-highest domestic box office total in history behind 2018’s record $11.8 billion. Last year also saw the global box office set a new all-time high of $42.5 billion. “Beyond this year, we do believe there is pent up demand for consumers to get out of their houses for entertainment although the ramp up in attendance will likely be gradual,” Handler wrote. He is projecting the domestic box office to reach $9.1 billion in 2021, which would be the lowest total since 2005 ($8.8 billion), and $11.5 billion in 2022. 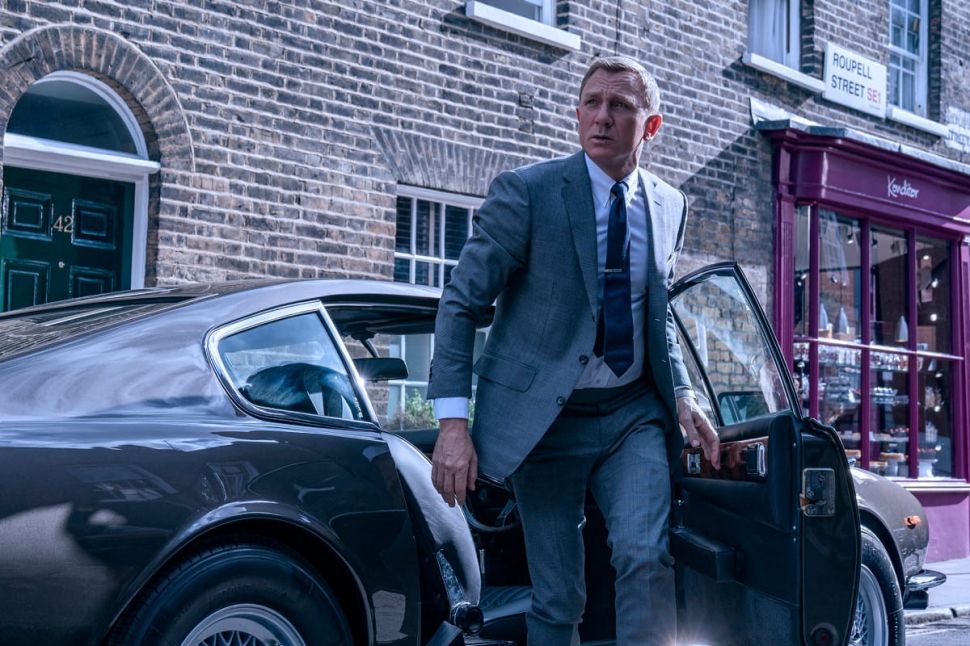