When Congress passed the Paycheck Protection Program (PPP), the goal was to save small businesses and companies in troubled industries. And yet, many businesses owned by celebrities, including Hollywood stars and members of the Kardashian clan, applied for and received federal aid approved by the Treasury Department.

After several rounds of expansion, the program has to date approved $520 billion for nearly five million businesses. As Observer previously reported, independent investigations have found that at least dozens of large, publicly traded companies were approved for PPP loans. On Monday, after weeks of public pressure, the federal government released a small portion of recipient names (who were approved for more than $150,000) and the approximate amount of money they received. The list uncovered more surprising names, including the following A-Listers.

Observer Holdings, the parent company of this publication, also received a loan.

The superstar rapper’s clothing and sneaker brand, Yeezy, received a loan of between $2 million and $5 million. The sum is negligible compared with Yeezy’s brand value, which Bloomberg estimates to be at least $3 billion. Last year, the West-owned company generated $1.3 billion in revenue.

As of mid-February, before the pandemic hit, Yeezy employed 106 people, making it eligible to apply for the PPP program, which was available for companies with 500 or fewer employees.

Kanye West’s sister-in-law Khloe Kardashian, who according to Money magazine is worth $40 million, was also a beneficiary of the PPP program. The reality star’s clothing brand, Good American, received a loan of between $1 million and $2 million.

Malibu Entertainment, a company connected to Jay-Z’s Tidal streaming service, was approved for a PPP loan of between $2 million and $5 million. A source familiar with the funding told Variety that the company received $2.1 million.

Malibu Entertainment doesn’t list Jay-Z as a direct owner or executive. But past legal documents reveal that the company had the same former addresses as Tidal and another Jay-Z-owned company, Roc Nation. Several Tidal employees say their paychecks also come from Malibu Entertainment, according to Variety.

The Oscar-winner’s clothing brand Draper James received a federal loan of between $350,000 and $1 million. The company employed 44 people before the pandemic.

The best-selling personal finance author, who’s also an avid investor, won a loan between $350,000 and $1 million for his business, Rich Dad Operating Co., which employs 11 people.

The revelation came as a big surprise, because Kiyosaki has been a vocal critic of the federal stimulus plan all along. He called the PPP program “socialism for rich” in a tweet on April 2, a day before the PPP application opened.

Jeff Koons became the world’s most valuable living artist last year after his “Rabbit” sculpture fetched a record $91 million at an auction in New York. But apparently, his studio, which employs 53 people, found itself tight on cash when the lockdown struck. The studio was approved for a loan between of $1 million to $2 million.

Grunge rock band Pearl Jam’s touring company received a loan of between $350,000 to $1 million to help keep its 28 employees on payroll. A number of other touring musicians, including Weezer, The Eagles, Guns N’ Roses and Green Day, were also approved for PPP loans, according to Rolling Stone.

(This article has been updated with information about Jay-Z in the 6th and 7th paragraphs.) 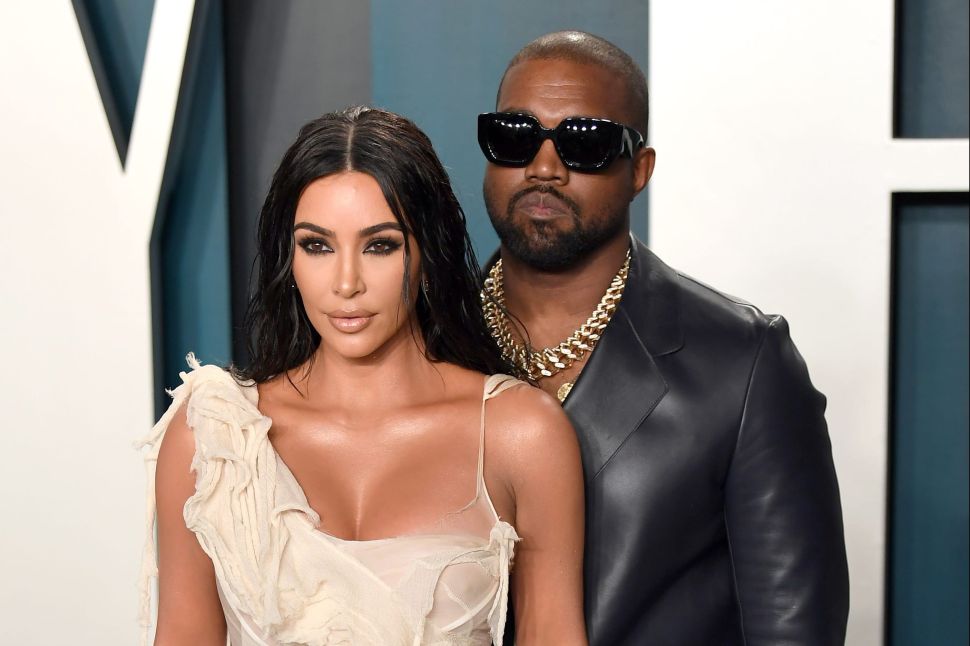