Occasionally, a work of art is produced that’s so immediately mysterious and iconic that even its creator isn’t quite sure what happened. This is the case with Barnett Newman’s Onement V,  the landmark canvas that’s serving as the centerpiece of Christie’s upcoming ONE: A Global Sale of the 20th Century auction, which will commence on July 10 and take place across the auction house’s New York, Paris, London and Hong Kong salesrooms. There are many exemplary artworks featured in the auction, including works by Picasso, Lichtenstein and Zao Wou-Ki, but Newman’s painting has fetched the highest sale estimate of $30,000,000 to $40,000,000. That’s because Onement V’s totemic, hypnotic power continues to resonate completely, even decades after it was painted.

“When I painted this painting,” Newman himself said in an old interview video provided by Christie’s, “I stayed with that painting for about eight, nine months, wondering to myself, ‘What had I done? What was it?’ And suddenly I realized that I had filled the surface; it was full. That stroke made the thing come to life.” For a period of time in the ’40s and ’50s, Newman made a number of paintings which he called “zips:” canvases featuring vertical lines of color that complemented and contrasted with the hues on either side. Onement V is one of only two paintings in the “zip” series that remain privately owned, meaning that Christie’s is really looking to get attention and reaffirm the strength of the auction structure with this sale.

SEE ALSO: This American Rural Fantasy by Regional Artist Roger Medearis Is Up for Auction

Ever since the coronavirus pandemic first hit, live remote actions have become just another part of life for the social-distancing art world crowd. According to the New York Times, Christie’s and Phillips auction houses have condensed their Impressionist, Modern and contemporary New York art sales into one week of 20th-century auctions. Just yesterday, Sotheby’s hosted a 74-lot sale that featured rare finds by Francis Bacon, Jean-Michel Basquiat and was livestreamed over the course of five hours. Five works sold for at least $10 million, setting at least eight sales records. However, there’s no guarantee that efforts such as this will replicate the volume of auction sales generated in pre-pandemic times. That being said, 29 of these works are priced to sell for over $1 million, making it clear Christie’s isn’t satisfied with letting Sotheby’s take all the 2020 headlines. 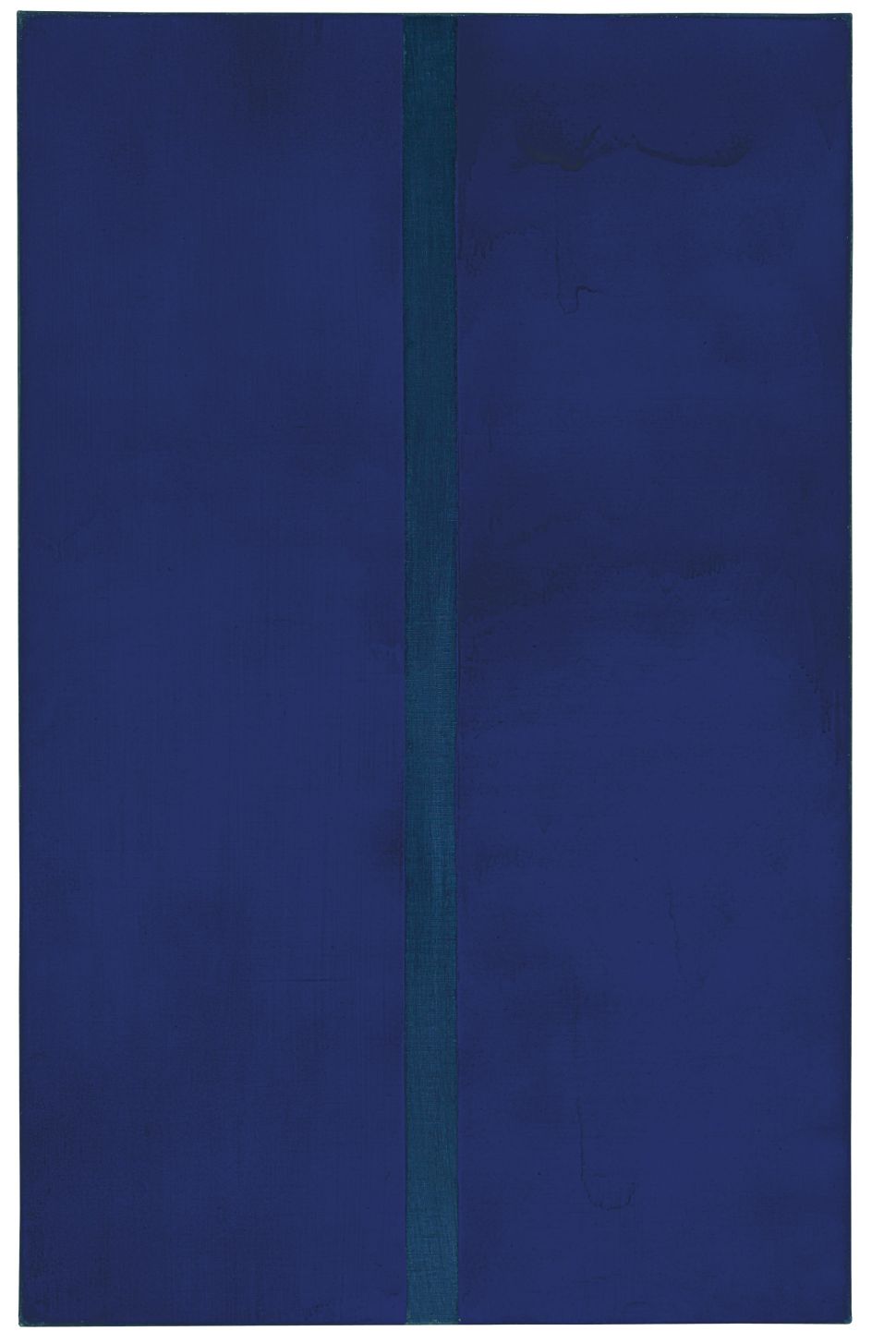