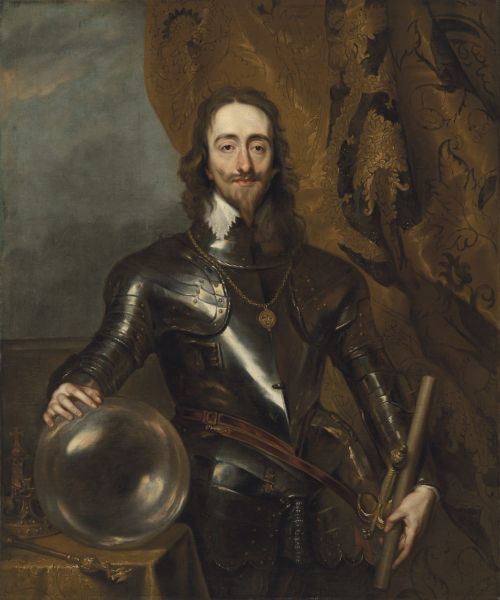 In the midst of a global pandemic that’s confined all of us to our homes and forced us to fundamentally re-imagine new ways to have a “good time,” it’s interesting to consider the plight of human beings who lived centuries ago, and who had to confront problems like infectious disease with nothing but prayers and a good book to read in one’s sickbed. Fittingly, on Thursday, Christie’s kicked off an online-only Old Masters Paintings & Sculpture auction that’ll run through July 30, and it highlights works that span from the medieval era to time of neoclassicism; a time in which the contradictions of life were most aptly conveyed through painting.

One of the most interesting works up for sale, estimated to go for approximately £50,000 to £80,000 pounds, ($63,000 to $100,000) is Portrait of King Charles I (1600-1649), a painting made by a follower of Sir Anthony van Dyck, the king’s renowned court painter. The image shows the king standing at attention in a sumptuously decorated room, while his hand is draped casually over a stunningly-rendered translucent orb that seems to absorb and refract all the color in the portrait. “The portrait of Charles I is a very striking image of the King when he was at the peak of his powers, surrounded by symbols of royalty and with his hand resting on a crystal globe,” Milo Dickinson, Head of Sale at Christie’s, told Observer. “It has an interesting history as it is part of a group of portraits in the Old Master Pictures & Sculpture sale of royal and noble figures previously with the Dukes of Manchester at Kimbolton Castle. The 2nd Earl of Manchester was a childhood friend of Charles I but ended up leading Parliamentary forces against him in the Civil War. We believe it is likely the 2nd Earl commissioned this portrait of Charles I when Charles II gained power to show his allegiance to the crown.”

So, if you’re finding yourself contemplating yet another boring evening of Netflix and social distancing, it might help you to recall a time when an image of a crystal orb was compelling enough to captivate entire royal courts: that way, you can train your synapses to appreciate a different kind of stimuli. 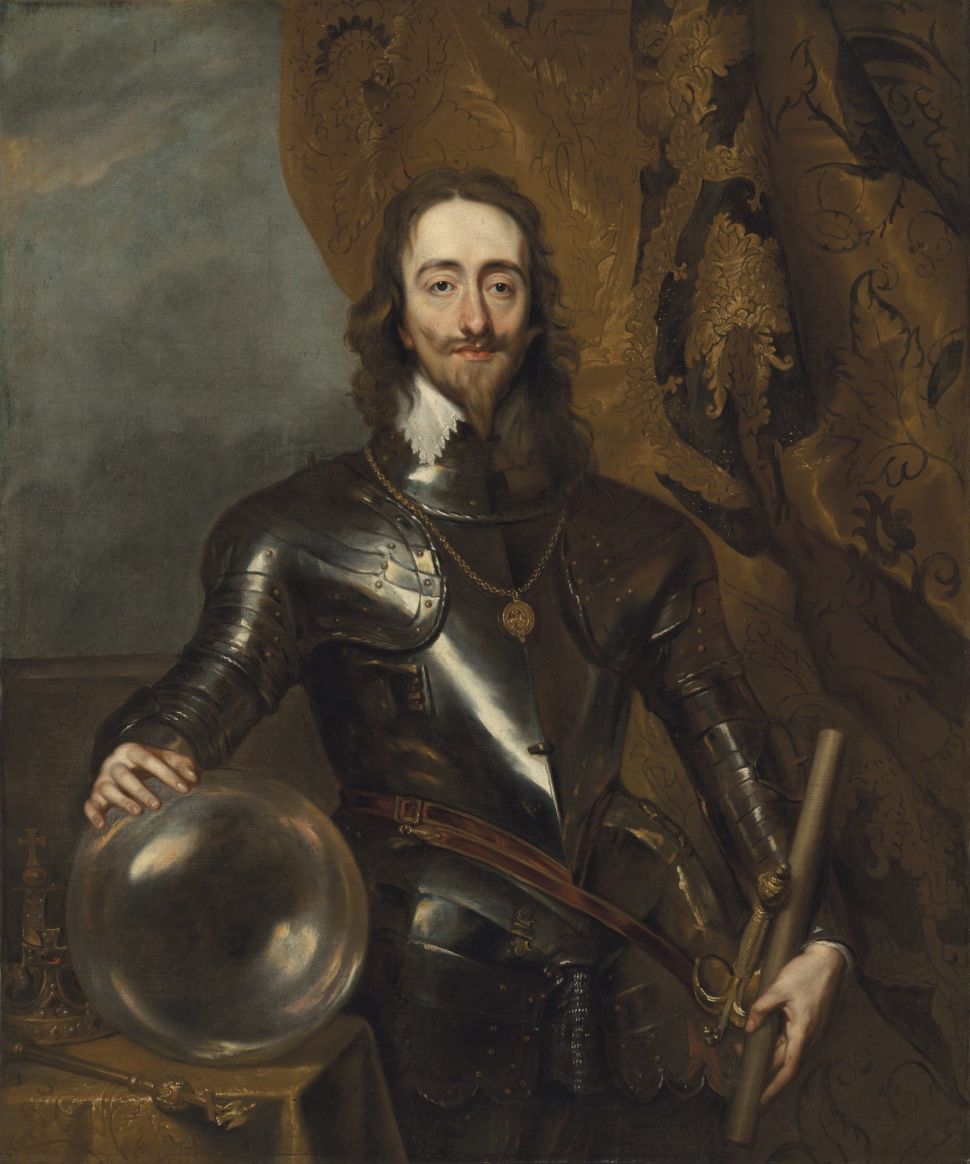