We’ll look back at the coronavirus pandemic as the era of great transition when traditional linear media entertainment platforms finally conceded defeat to the growing power of direct-to-consumer business.

Roku, Inc. today announced findings from its annual cord cutting study, including new insights shared by U.S. consumers about how the COVID-19 pandemic is influencing the shift to streaming. Ironically, Roku has not yet signed streaming agreements with major new entrants such as WarnerMedia’s HBO Max and NBCUniversal’s Peacock, and yet its findings suggest an acceleration in the mass exodus of linear customers.

The study found that approximately 32% of U.S. TV households do not have a traditional pay TV subscription (cable, satellite, telco), while another 25% of households, identified as “cord shavers,” cut back their service. When asked about intent to cut the cord fully in the next six months, 45% of cord shaver households said they were likely to do so. These findings come after a record six million customers opted out of a traditional pay-TV bundle in 2019 and three million cut the cord the year prior.

“While we entered 2020 with significant momentum around cord cutting, we’re now seeing that the COVID-19 pandemic and the pause of live sports has caused consumers to rethink how they access home entertainment and what they are willing to pay,” Roku Chief Marketing Officer Matthew Anderson said. “It’s clear that value matters more than ever and the abundance of free content, free trials to premium streaming services and the savings that consumers achieve are fueling the shift to streaming.”

Previous investor studies have indicated that consumers are willing to pay around $50 per month for around three streaming services. When asked about factors driving the shift to full-time streaming, cutting home expenses was the number-one reason given. Roku users who cut the cord said they saved approximately $75 per month, underscoring the importance of value in today’s entertainment market, especially amid financially depressed times forced by the pandemic. Audiences want to find the best bang for their buck in terms of film and TV content and that is increasingly found across non-linear platforms.

Nearly half of all U.S. TV households said they have been watching more, free ad-supported TV during the pandemic than they did before. In addition, 40% of recent cord cutting households say that access to free trials and extended free trials to premium subscription services helped convince them to cut traditional pay TV service.

As the NFL negotiates new and highly expensive broadcast deals—putting legacy media empires such as CBS in a tight spot—there has been hope that a return of football, America’s most popular sport, could lead to an uptick in new sign-ups. However, only 17% of recent cord-cutting households said they would re-subscribe to traditional pay TV when live sports returns this year, per the study. In fact, 51% said they will find other ways to consume live sports while 31% cited a possible subscription to a new live sports streaming service. More than half (52%) of traditional and cord shaving households say they are likely to reduce their pay TV package if televised live sports on traditional pay TV does not return. There’s even been talk of ESPN and Disney moving more sports to streaming in the future.

Whichever way you slice it, the traditional TV model is on the decline. While it may never fully disappear, it is on pace to take a backseat to streaming. 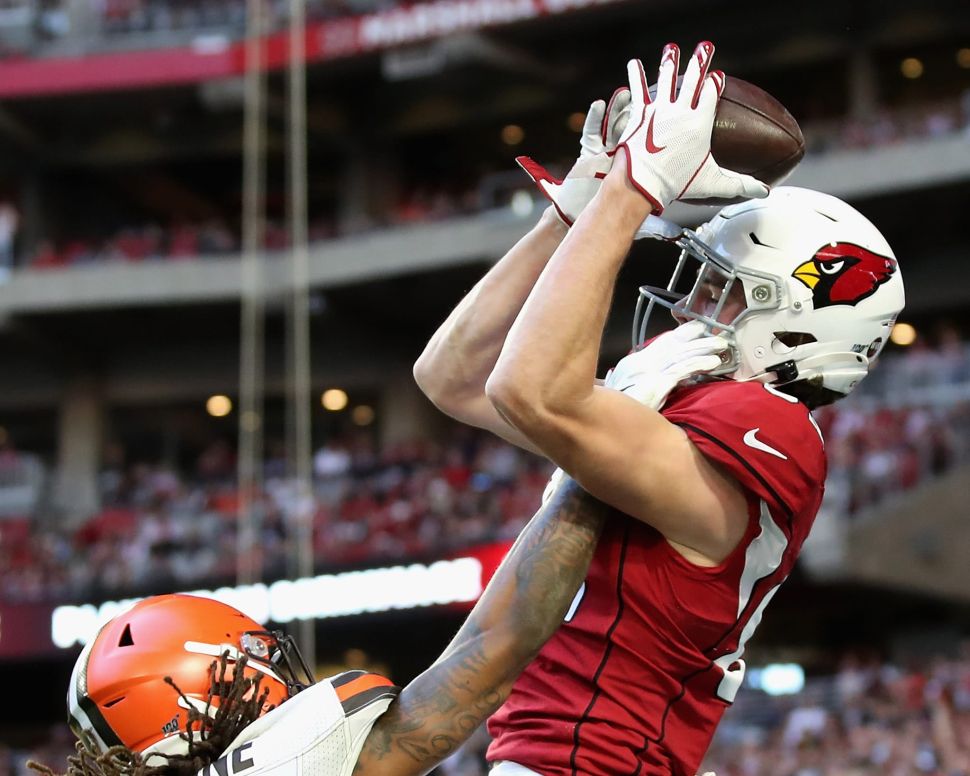