The months-long coronavirus pandemic has led dozens of large U.S. companies to declare bankruptcy, including many century-old brands like JCPenney and Hertz. The bankruptcies have put hundreds of thousands of Americans out of work, but not before many of the companies’ top executives bagged huge bonuses on the eve of declaring bankruptcy. According to a new Reuters analysis of 45 companies that filed Chapter 11 bankruptcy protection between March 11 and July 15, two-thirds of them approved or paid out executive bonuses within six months of filing.

U.S. bankruptcy laws prohibit companies from paying retention bonuses during restructuring, which is why many choose to do so days before entering bankruptcy procedure. In SEC filings, some companies justified such payouts by saying that executives who received bonuses had forfeited other compensation. Six of the 14 companies that approved bonuses within a month of bankruptcy filings cited business challenges executives faced during the pandemic as a main reason for giving bonuses, per Reuters.

Below is a list of notable companies that paid top executives cash bonuses before bankruptcy filings or massive layoffs.

JCPenney: Filed for Bankruptcy on May 15

JCPenney furloughed 90 percent of its employees at the height of the pandemic. The embattled retailer said this week it would permanently close 152 stores and lay off 1,000 employees.

Hertz: Filed for Bankruptcy on May 22

Neiman Marcus: Filed for Bankruptcy on May 7

In February, three months before it filed for bankruptcy protection, Neiman Marcus approved a plan to pay $4 million in bonuses to Chairman and CEO Geoffroy van Raemdonck and another $4 million to other executives. The luxury retailer temporarily closed all of its 67 stores and furloughed more than 11,000 employees in March and April.

Shale oil producer Whiting Petroleum approved a plan to hand out $14.6 million in cash bonuses to top executives just days before bankruptcy filing. CEO Brad Holly was paid $6.4 million. And the rest was given to CFO Correne Loeffler and three other executives.

Chesapeake Energy Corporation became the largest oil-and-gas company to seek bankruptcy protection during the pandemic when it filed Chapter 11 on June 28. About eight weeks before filing, the company awarded a total of $25 million to 21 executives while requiring some of them to take salary cuts.

Ascena Retail Group, the parent company of Ann Taylor, Loft and Lane Bryant, is expected to enter bankruptcy restructuring any day now after losing its main revenue stream for months. The company said in an SEC filing last month that it would restore base pay for executives who had taken pay cuts during the pandemic and pay them extra retention bonuses.

Under the plan, CEO Gary Muto and interim executive chairwoman Carrie Teffner will each receive a cash payment of about $1 million. CFO Dan Lamadrid will be paid roughly $603,000. In addition, Muto will receive $1 million in early payouts of long-term performance-based awards. And Lamadrid will receive $83,000 in similar awards. 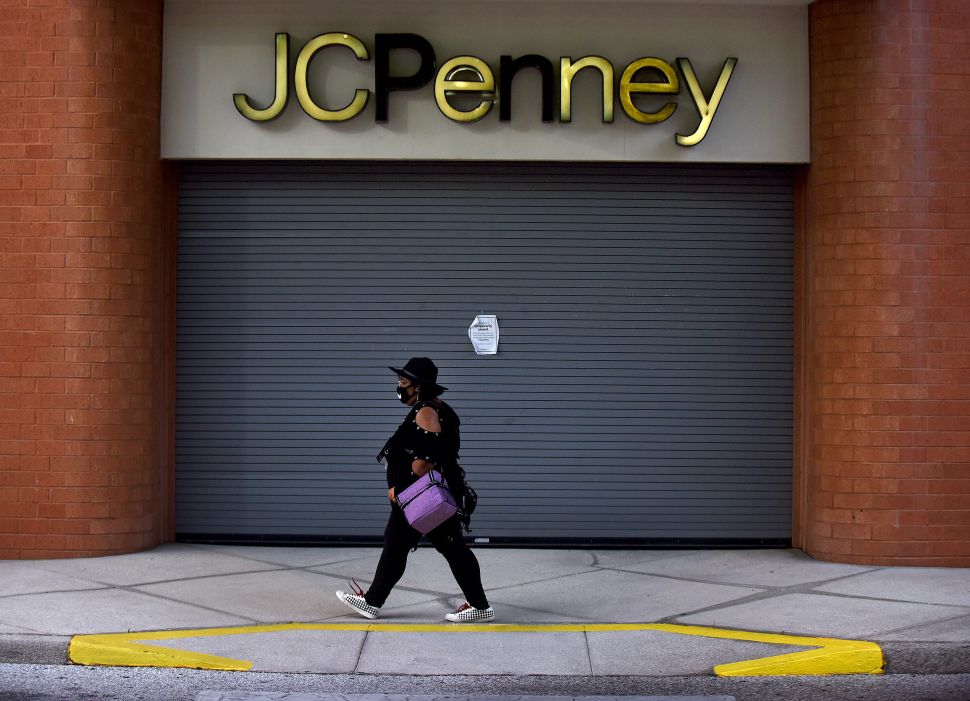