We are living in the age of intellectual property in which brands, franchises and pre-existing titles are the lifeblood of Hollywood. Perhaps nowhere is this more prevalent than at Disney, where the Mouse House has been remaking its library of classic animated tales in live-action, typically to great success. They have the IP to keep chugging along comfortably for years to come and on Tuesday, the Magic Kingdom took another step towards its next recycling effort.

Jude Law has been cast as Captain Hook in Disney’s live-action Peter Pan remake, Peter Pan & Wendy, Variety reports. (what this means for Warner Bros.’ Fantastic Beasts 3 is unclear). David Lowery—the director behind Disney’s Pete’s Dragon, underrated titles such as A Ghost Story and The Old Man and the Gun, and A24’s upcoming The Green Knight—is set to direct. On paper, this is all exciting news. Law is a good actor; Lowery is a good director. Huzzah. And yet it still feels like Disney is deploying a bit of selective memory.

The studio’s 1953 animated classic is the most successful adaptation of the original J.M Barrie novel, but that was 67 years ago (and its racist history has been well-covered). Several studios have attempted to tackle the property since and have been met with the withering shrug of audience indifference.

SEE ALSO: Mitchell Hoog Checks His Privilege in the New ‘Saved by the Bell’

Steven Spielberg cast massive movie stars in Robin Williams, Dustin Hoffman and Julia Roberts for 1991’s Hook, made one of the most expensive movies in film history at the time, and the final product was still considered something of a box office disappointment. It’s since grown into a cult classic (RUFIO!), but Disney is in the immediate blockbuster business, not the wait-and-see industry.

Disney’s 2002 animated sequel Peter Pan: Return to Neverland, was a blatant cash grab that turned a profit, but also the stomachs of Pan purists in the process. Universal’s 2003 attempt, Peter Pan, was credited with a more adult approach to the material, but ultimately lost the studio a bundle of money. WB’s 2016 at-bat, Pan, was panned by critics and audiences alike as an indecipherable mess that also failed to outgross its $150 million budget. Even Searchlight Pictures’ reimagining Wendy, from Beasts of the Southern Wild director Benh Zeitlin, was met with the exasperation of unfulfilled potential.

In a vacuum, past efforts don’t much matter to the success or failure of future endeavors. But Hollywood doesn’t exist in a self-contained vortex of potential success. We have years of examples in which audience preference suggests that the mere existence of a once powerful title is not enough to automatically claim actual engagement. Disney should know this better than anyone else as live-action versions of Dumbo, The Nutcracker, Tarzan and Christopher Robin have all struggled critically, commercially or both.

This is the same studio that turned live-action remakes of Alice in Wonderland, Beauty and the Beast, Aladdin and The Lion King into $1 billion-plus hits. It’s more than understandable how a studio executive can look at the overall track record of massive success and take a swing at Peter Pan. But at what point does Disney’s relentless remake strategy ground ashore against the bedrock of history? Not all IP is created equal in the eyes of audiences. 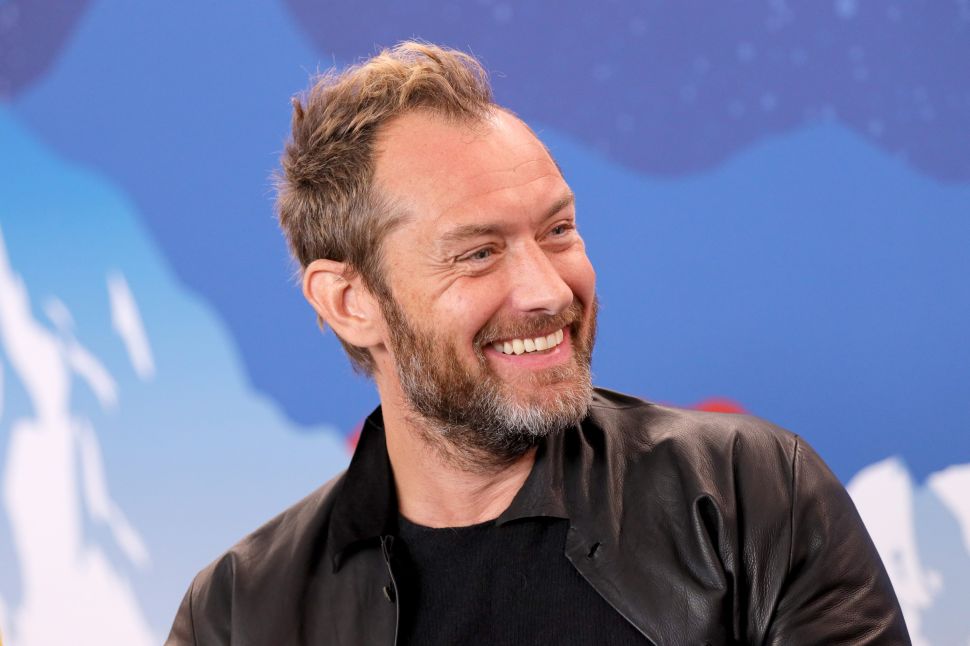