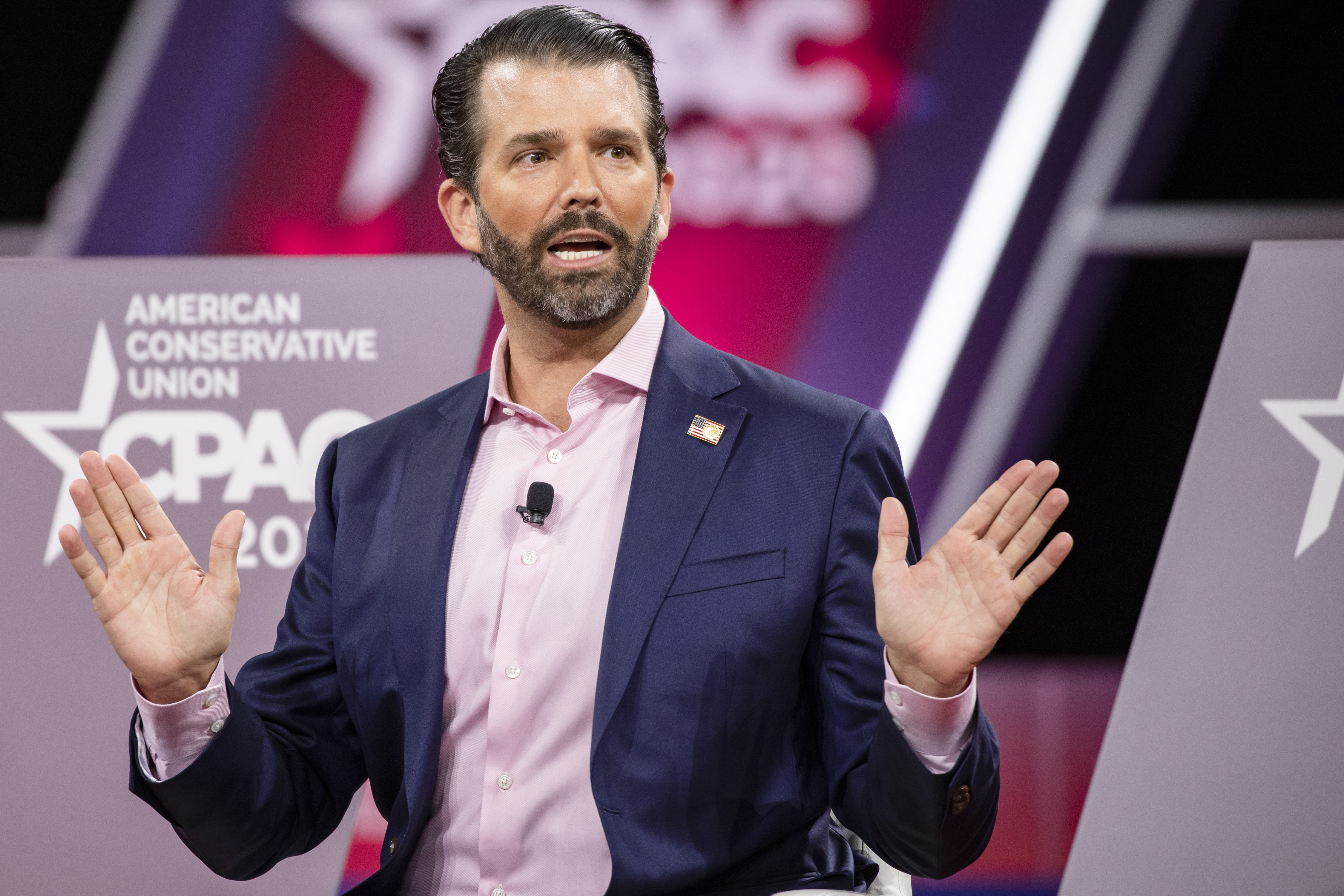 Donald Trump Jr., the oldest and most outspoken of President Donald Trump’s four adult children, has been temporarily suspended from posting on Twitter.

The prolific social media provocateur had functions of his account blocked for violating the company’s COVID-19 misinformation policy. The news was first broken by Trump adviser Andrew Surabian. A representative from Twitter said that the account was not suspended but that the tweet was required to be deleted and that Trump Jr. would have some account functionality suspended for 12 hours.

The post that violated the company’s standards endorsed a video made by a doctor named Stella Immanuel, who claimed hydroxychloroquine, a lupus drug promoted by President Trump earlier this year, could cure the coronavirus and that wearing a mask, universally accepted as the best way to cut transmission of the virus, was not necessary.

Immanuel has proven to be a controversial figure, to say the least—The Daily Beast found social media postings from her account “about alien DNA and the physical effects of having sex with witches and demons in your dreams,” the latter of which she suggests causes uterine fibroids and cysts. She also alleges conspiracy theories about religion and other hot topics.

Last week, Twitter announced that it would be banning accounts that actively discussed and promoting conspiracy theories related to the shadowy, paranoid QAnon phenomenon. Several Republican politicians running for office this November have promoted QAnon and President Trump has retweeted their theories dozens of times. The network has also semi-blocked several of President Trump’s posts in recent months, some for their effort to incite racial animosity and violence. Trump has raged against Twitter, as recently as Monday night, and signed an executive order targeting social media networks in June.

Big Tech is the biggest threat to free expression in America today & they're continuing to engage in open election interference – full stop. pic.twitter.com/7dJbauq43O 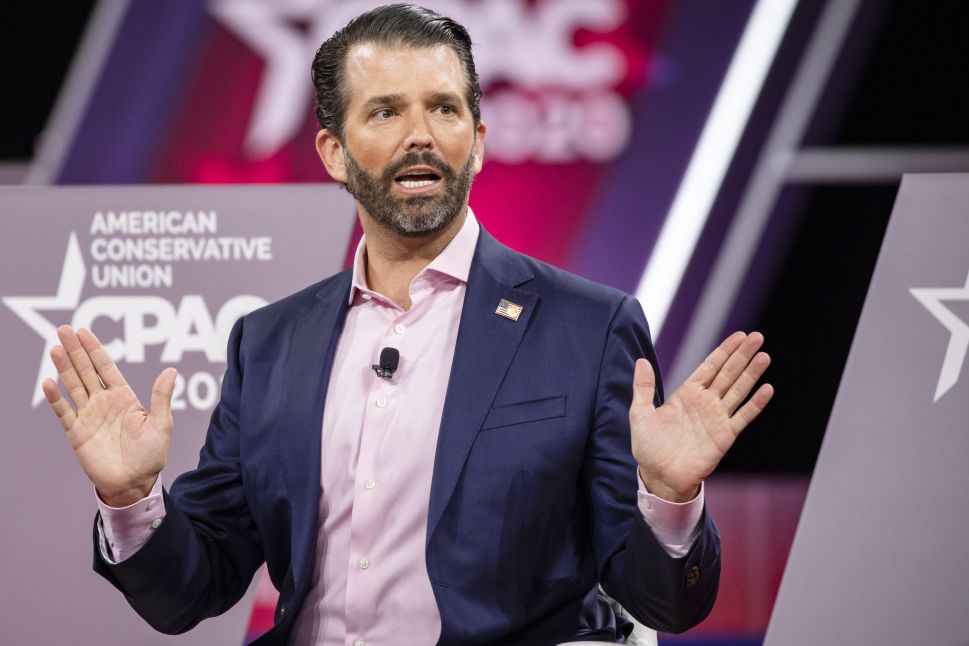