The U.S. automobile industry is racing to electrify America’s obsession with pickup trucks. If everything goes according to the plan, the first all-electric pickup will arrive in the market early next year—just not from the company you were expecting. Instead of Tesla’s hyped Cybertruck or anything branded Ford or General Motors, it’ll be a model by Rivian, an Amazon-backed startup that has largely stayed outside of the limelight during the electric vehicle boom.

“We’re focused on making sure that we deliver. We really value active humility and letting our actions speak louder than our words,” the 37-year-old CEO said.

Rivian announced Friday it has just raised $2.5 billion in a private funding round led by T. Rowe Price Associates, a previous investor, with participation by Amazon, BlackRock, George Soros, Coatue, Fidelity and Baron Capital. The capital infusion came just a year after Rivian raised a massive $2.85 billion round in 2019.

Scaringe said Rivian is “well-capitalized” and has no plans of going public like some of its competitors, especially the successfully IPO-ed hydrogen truck maker Nikola Motors.

“We are rapidly expanding and growing and accelerating some of our future products,” including building 100,000 electric delivery vans for Amazon by 2030, Scaringe said. “We’re seeing demand being significantly higher than what we initially anticipated, which is leading us to capacitive for higher levels of volume.”

Expecting production to start as early as this year, Rivian is currently setting up assembly lines at its factory in Normal, Illinois. The facility used to be a Mitsubishi Motors plant.

Tesla revealed the highly anticipated truck last November in three versions: Single Motor RWD, Dual Motor AWD, and Tri Motor AWD. According to its pre-order page, the Dual Motor and Tri Motor versions will begin production in 2021 and start delivery in the year, while the Single Motor will be available in late 2022.

The EV startup born out of an abandoned General Motors plant in Ohio plans to mass-produce an electric pickup called “Endurance” early next year. The company revealed the truck last month.

F-150 fans have been expecting an all-electric version of the popular truck for years. It’s public knowledge that Ford has been working on it, although few details are known about the actual truck. Last month, the auto giant said the electric F-150 will likely come to the market within 24 months, or in mid-2022.

Unlike the carmakers mentioned above, semi-truck maker Nikola doesn’t have its own facility for manufacturing its Badger pickup. The company is in the process of securing an OEM and expects mass production to start in 2022. 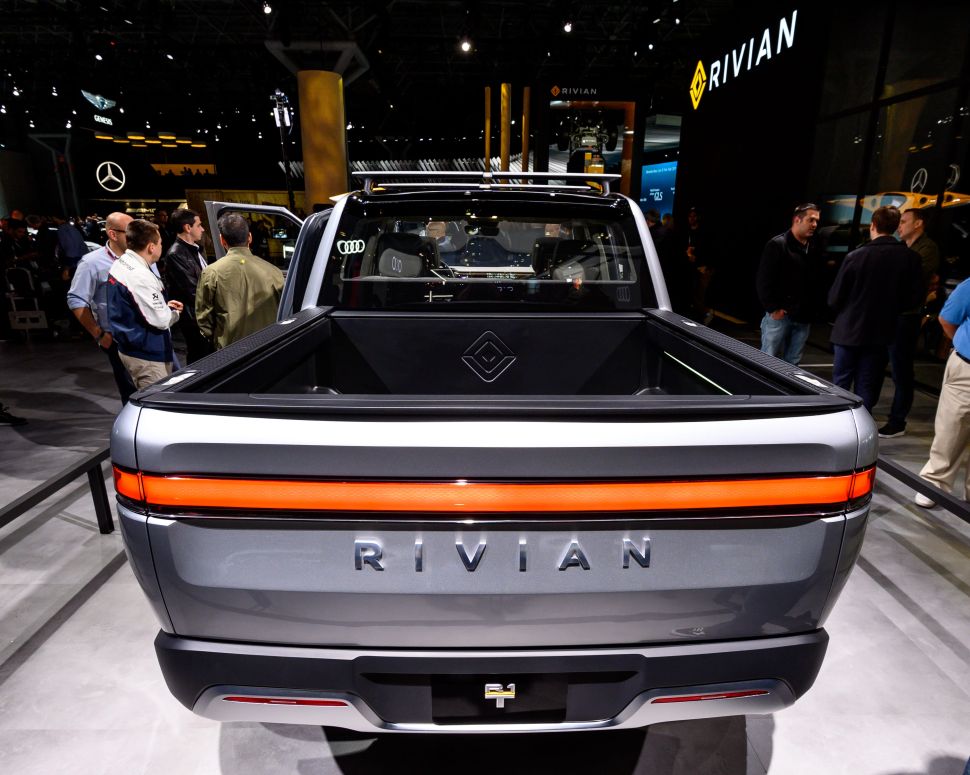