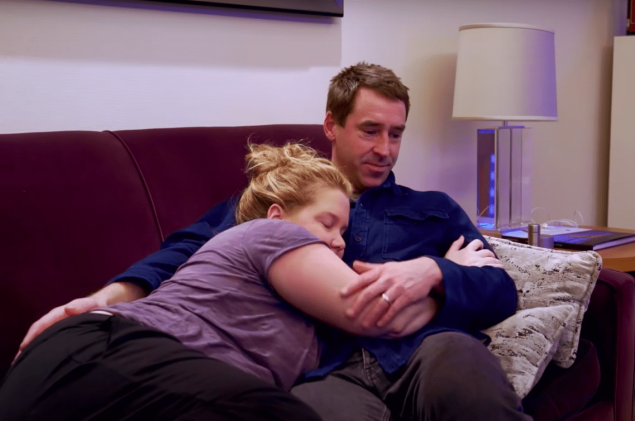 This weekend is gifting audiences with a wave of enticing new streaming content. Given the way things are going in the outside world, we sure could use it.

Hulu is delivering the new Andy Samberg romantic comedy Palm Springs, which is quietly one of the very best new films of the year. Netflix teamed up with Charlize Theron for a new ass-kicking action adventure with The Old Guard. Apple TV+ and Tom Hanks are getting in on the fun with the World War II Navy drama Greyhound. And, in case you’re looking for something a bit less glossed over by Hollywood dramatization, HBO Max has debuted the new three-part docuseries Expecting Amy.

Despite some online confusion, Expecting Amy is very much an HBO Max original and not from rival Hulu. The docuseries follows comedian Amy Schumer as she battles through an extraordinarily difficult pregnancy while preparing for her next comedy special in this unfiltered exploration of the most challenging nine months of her life.

“I didn’t know that you got so sick for so much of your pregnancy. Is that stupid I didn’t know that?” Schumer jokes at one point in the series. What she did not yet know at the time was that she was suffering from hyperemesis gravidarium, which causes severe nausea and vomiting. It was just one of the many obstacles she faced on the journey to give birth to her healthy son Gene.

Through “hundreds of hours of footage” shot mostly on their own phones to make a “kick-ass home movie,” the Hollywood star soon began to feel that there could be something more substantive brewing. She felt “an instinct, and I just follow it and see if something comes of it, and sometimes it does,” per USA Today, which led to the full Expecting Amy documentary.

Wrestling with pregnancy, hyperemesis and preparing for a Netflix stand-up comedy special—Growing hit the streamer in March 2019—is a unique trifecta of massive life-altering happenings. But Schumer wanted to “keep it real as hell” and doesn’t shy away from the less glamorous aspects of childbirth or relationships. Expecting Amy also details her husband Chris Fischer, a chef and cooking show co-host, as he deals with a diagnosis of an autism spectrum disorder.

“All my friends have babies, but I hadn’t been exposed to how hard pregnancy is,” she says in the doc. “It’s really kind of painful, personal, intimate stuff that we – who’ve been friends for 30 years – had never talked about. So, I hope this opens up a conversation for a lot more women.”

Expecting Amy is directed and edited by Alexander Hammer, who previously edited Homecoming: A Film by Beyoncé. 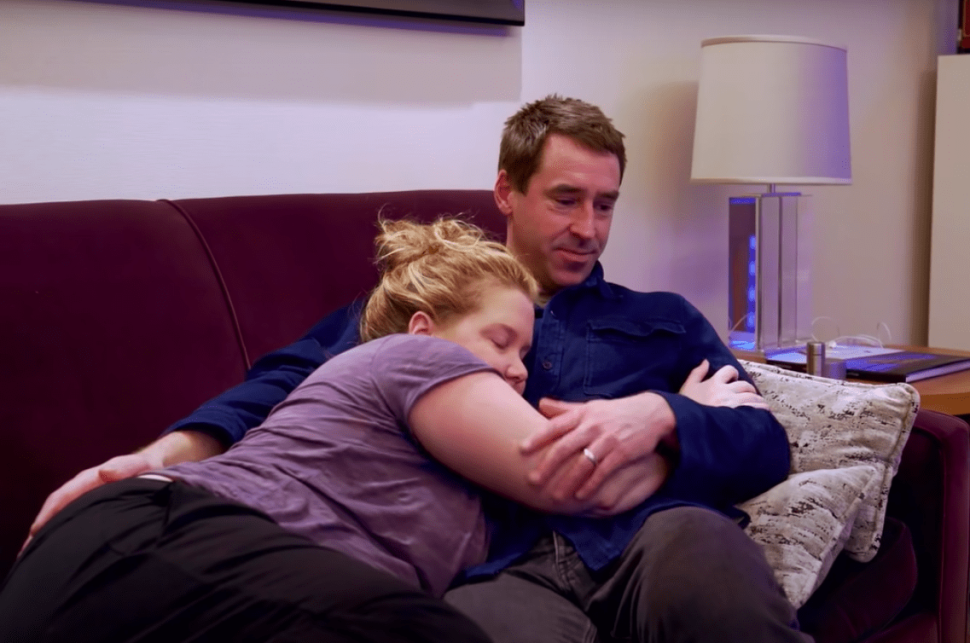