On Monday, the CEOs of Google, Facebook, Apple and Amazon are expected to testify before the House Judiciary Committee’s antitrust panel together for the first time to respond to allegations and controversies related to their companies’ monopolistic market power.

Due to concerns over the COVID-19 pandemic, Amazon’s Jeff Bezos, Facebook’s Mark Zuckerberg, Apple’s Tim Cook and Google’s Sundar Pichai will most likely present their testimonies and answer questions virtually, according to Reuters. Still, the historic event is riddled with uncertainties as other pressing matters on Capitol Hill fill up lawmakers’ schedules.

On Thursday, POLITICO reported that the tech hearing will likely be postponed due to a time conflict with a memorial service for the late congressman and civil rights icon John Lewis, who passed away last week after battling pancreatic cancer. The body of Lewis will lie in state at the U.S. Capitol next week, with a private ceremony scheduled at 1:30 p.m. on Monday, cutting close to the tech hearing, which is scheduled at noon.

“It is highly likely that the House Judiciary Committee will reschedule Monday’s hearing to allow Members of Congress to pay their respects,” a source familiar with the situation told The Verge on Thursday.

(Update: Due to a scheduling conflict with the John Lewis memorial service, the tech hearing has been rescheduled for Wednesday, July 29 at 12 p.m. ET.)

Why Is the Hearing a Big Deal?

The high-profile group hearing is the final part of the House Judiciary Committee’s yearlong investigation into anti-competitive behavior in large tech companies. The House antitrust subcommittee is expected to release a final report detailing the probe sometime this fall.

It took months of push and pull to confirm the attendance of all four CEOs, two of whom have never participated in such grilling before. Lawmakers had wanted to bring Twitter and Square CEO Jack Dorsey to testify as well, but didn’t follow through.

Facebook’s Zuckerberg, Google’s Pichai and Apple’s Cook have all testified before Congress in recent years. For Bezos, it would be a first.

What to Expect From CEOs

Since the grilling will largely focus on antitrust concerns, a common theme in the four CEOs’ testimony will be to prove that their companies face plenty of competition in their respective markets.

Apple is almost certainly going to be compelled to address its dominance in the mobile apps market and predatory revenue-sharing with app developers. The iPhone maker told Reuters that CEO Cook will argue that the company’s iOS App Store is a necessary feature to ensure security and reliability of its phones, rather than a tactic to keep a controlling market share for mobile apps.

Amazon’s Bezos, who is $77 billion richer since the coronavirus outbreak, is expected to defend Amazon’s booming e-commerce business during the pandemic. He will likely highlight the success of other major online retailers, such as Walmart and Target, to make the point that Amazon isn’t the only winner in crisis time.

Facebook and Google, like in their previous Congressional grilling, will try to convince lawmakers that their successful advertising-based business model is the product of a free market, rather than monopoly. Facebook’s Zuckerberg is also expected to share an update on his social media giant’s controversial content policy, which recently ignited strong civil rights backlash and an advertisers exodus. 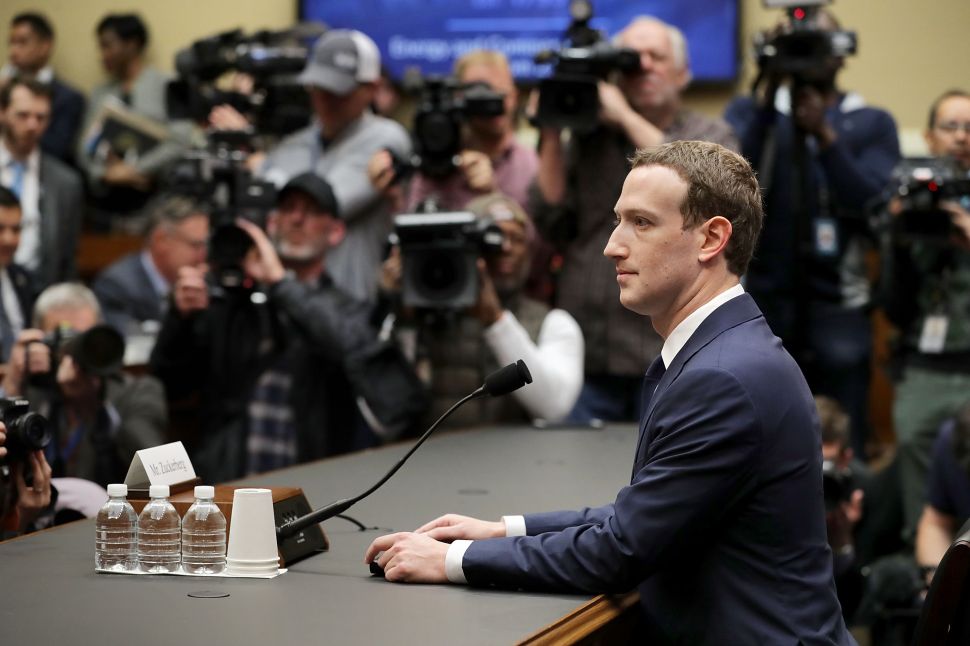