Facebook on Wednesday announced that it’s rolling out Instagram Reel, a beta-stage video feature widely known as “TikTok clone” since its introduction late last year, to over 160 million Instagram users in India.

Instagram Reel allows users to create short-form videos (up to 15 seconds long) and share with targeted audience. The feature is being tested in Brazil, France and Germany.

The incident, taking place near the India-China border in the Himalayan mountain range in June, left 20 Indian soldiers dead and an unknown number of casualties on the Chinese side. Vowing retaliation, the Indian government banned 59 mobile apps made by Chinese firms two weeks later, citing national security concerns.

Those apps were “stealing and surreptitiously transmitting users’ data in an unauthorized manner to servers which have locations outside India,” India’s Ministry of Electronics and Information Technology said in a statement dated June 29. “The compilation of these data, its mining and profiling by elements hostile to national security and defense of India, which ultimately impinges upon the sovereignty and integrity of India, is a matter of very deep and immediate concern which requires emergency measures.”

Facebook denied speculations that the Instagram expansion has anything to do with India’s TikTok ban, saying it’s only a natural step in the company’s video strategy. “Videos make up over a third of all [Instagram] posts in India,” head of Facebook India, Ajit Mohan, told reporters on Wednesday. About half of those videos are 15 seconds or shorter, Facebook’s product chief Vishal Shah added.

Because it is banned in China, India is Facebook’s largest market by user count, while India was TikTok’s largest market outside of China — as of 2019, the app had more than 200 million users in the country. Facebook sees the opportunity to consolidate its hold on the market, and needs to do so more than any other American social media company, as it’s losing big advertising clients left and right in the U.S. due to a boycott over its handling of racist speech and misinformation.

Zuckerberg will testify to Congress later this month during a hearing on tech monopolies.

On Tuesday, Facebook CEO Mark Zuckerberg and several of his top lieutenants, including chief operating officer Sheryl Sandberg, held a meeting with the organizers of the #StopHateForProfit campaign, which has prompted hundreds of brands to suspend advertising on Facebook platforms. It’s rare for Zuckerberg to meet with civil rights groups, but the billionaire made an exception this time in a desperate bid to quell the advertiser boycott.

“At this point, we were expecting some very clear answers to the recommendations we put on the table. And we did not get them,” Color of Change President Rashad Robinson said in a news conference later Tuesday.

“It was abundantly clear in our meeting today that Mark Zuckerberg and the Facebook team is not yet ready to address the vitriolic hate on their platform,” said Jonathan Greenblatt, CEO of the Anti-Defamation League. 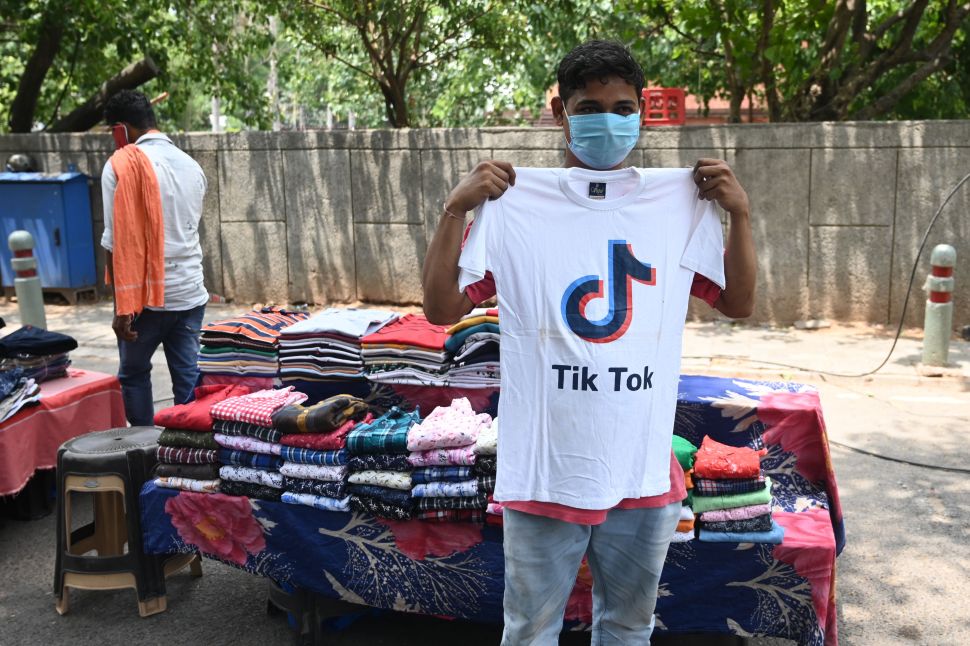