In classic investment logic, when all else fails, gold is often seen as a safe haven asset to park some money. In the midst of a radioactive pandemic and an escalating trade war between the world’s two superpowers, investors are seeking that classic comfort.

On Monday, gold futures closed at a record high of $1,942.55 per ounce as investors piled up the precious metal to hedge against growing uncertainties in the market triggered by a resurgence of coronavirus cases, diplomatic tensions between the U.S. and China, and a bleak outlook on the global economy.

Monday’s settlement added to an already wild rally for gold last week, when its futures gained 4.8 percent, the largest weekly climb since early April. It also topped gold’s previous intraday record of $1,923.70 set in 2011, according to Dow Jones Market Data.

This year so far, gold has gained about 27 percent, while major stock indexes have stayed flat.

Gold’s recent rally has been triggered by falling interest rates on U.S. government bonds, a reflection of the Federal Reserve’s desperate attempt to stimulate economic recovery. And since the recovery has already stalled (with unemployment claims rising again) and the Fed will most likely keep interest rates low for the foreseeable future, banks and commodity analysts universally agree that gold will climb higher.

“Gold is the clear beneficiary of safe-haven demand,” Stephen Innes, chief global markets strategist at AxiCorp, said in a widely cited note to investors on Monday. “With concerns about further pandemic-related lockdowns, the U.S. dollar decline, real rates continuing to plummet, and rising U.S.-China tensions, it is the entire list of fundamental drivers to get us there getting delivered up in one package today.”

Gold doesn’t always move in the opposite direction of stock indexes, though. In March, for example, gold tumbled to below $1,500 per ounce in sync with the broad market as investors dumped both stock and precious metals in favor of cash.

Still, analysts believe that the current economic picture will likely attract more investors into gold and other precious metals. (Silver futures also climbed to a record high on Monday, closing at $24.21 per ounce.)

“Given the slumping view toward U.S. economic prospects…it is not surprising to see the dollar forge yet another lower low for the move and, in turn, contribute to the upward extension in precious metals prices,” analysts at precious metals dealer Zaner Metals wrote in a Monday note.

“[The gold market] continues to get a tremendous amount of bullish press coverage and that is likely to embolden the bull camp further,” they added. “…Another bullish force [on gold] is a ratcheting up of expectations for U.S. central bank action, as soft U.S. data and the unending infection threat is starting to sink sentiment, and we suspect the [Fed] is now very keen to cushion against renewed shutdown fears.” 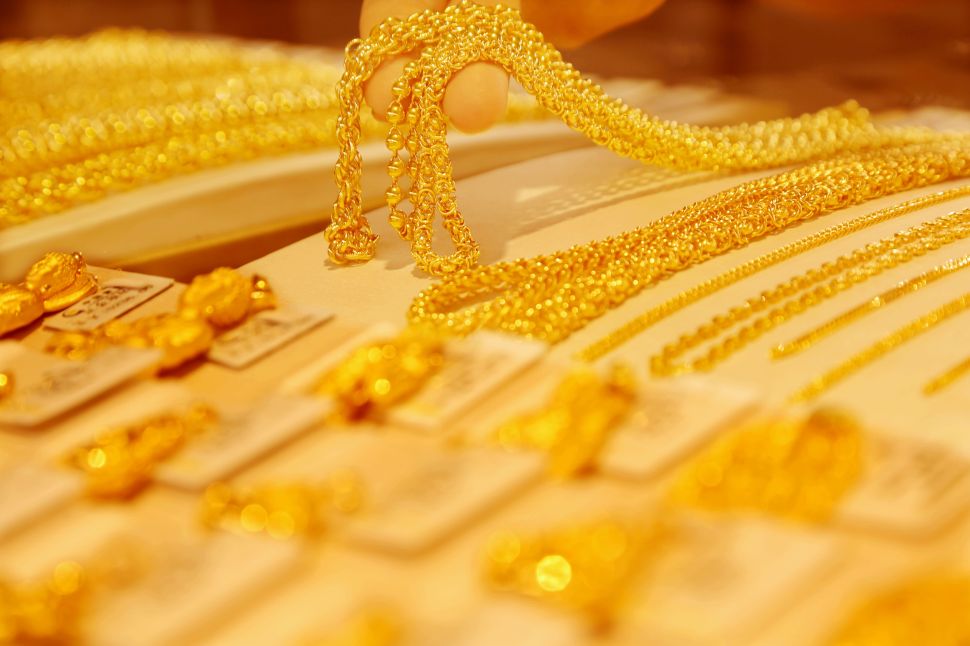