AT&T, much like nearly every major media conglomerate, has weathered through a storm of challenges in 2020. Over the last six months, the telecom entertainment giant has seen its stock fall nearly 22% as the coronavirus pandemic pinches the margins of just about every industry. So ahead of AT&T’s all important Q2 earnings call later this month, it’s a good time to take a look at the company’s most important investment: WarnerMedia’s fledgling streaming service HBO Max.

WarnerMedia, which is targeting 50 million U.S. subscribers and 80 million global subscribers for HBO Max by 2025, has said that it will not release subscriber numbers on Max until its earnings call on July 23. But according to Reelgood, a streaming guide which tracks every movie and TV series available online, 71% of HBO Now users have converted to HBO Max since the platform’s launch in May. HBO Now, HBO’s standalone service was reported to have upwards of 8 million subscribers at the end of 2019, while HBO and HBO Go accounted for roughly 43 million U.S. subscribers as of December. 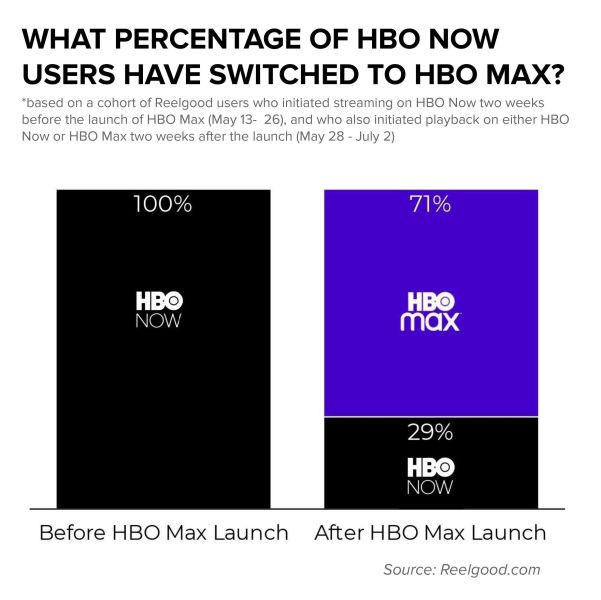 While the early demand for HBO Max’s original programming has been lackluster, according to data firm Parrot Analytics, its extensive library of licensed content has driven interest and engagement. Based on data collected from 2 million U.S. monthly active users and 32 million interactions on the Reelgood platform, HBO Max’s most-watched movies include Joker, Ad Astra and the first Harry Potter film. Its three most-watched TV series are Rick and Morty, Game of Thrones and Friends. Overall, that a unique collection of entertainment that spans genres, tones and styles. 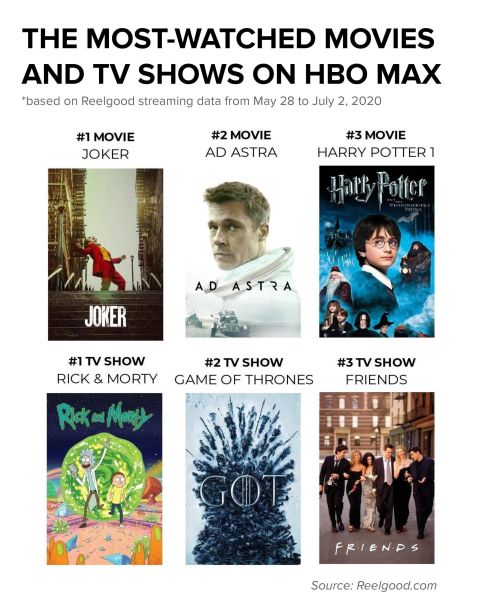 HBO Max opened with just six originals—the coronavirus pandemic threw a wrench into its production plans—but is targeting as many as 30 original releases within its first 12 months. As of now, Max houses 1,854 movies, providing one of the very best film collections of the six major streaming services, and 437 TV shows.

We’re not expecting robust subscriber numbers that reflect that unexpectedly rapid growth of Disney+ when AT&T unveils its earnings report later this month. But WarnerMedia has a storied track record of producing a diverse and eclectic array of content that appeals to a variety of demographics. On a long enough timeline, HBO Max should emerge as a serious competitor in the streaming wars and a must-have streaming service. 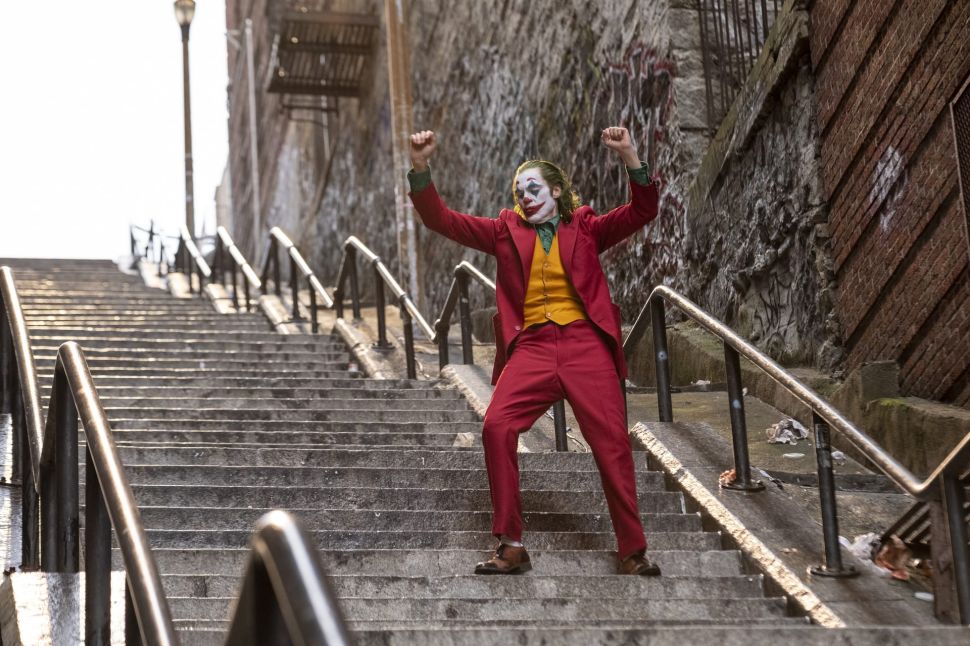