On Monday night, Hella Mewis, a curator and German national who was working as the head of the Beit Tarkib art center in Baghdad, was kidnapped outside her workplace by a group of armed assailants. Now, reports state that as of Friday morning at 6:25 a.m. local Iraq time, Mewis has been freed due to the efforts of a government security operation outside Baghdad. According to the curator’s friends, Mewis had worried for her safety due to her participation in protests regarding the right to practice free speech in Iraq. As of Friday, Iraqi officials have not provided many additional details regarding Mewis’s abduction.

The only statement that’s been provided thus far from the Iraq military is very brief: “Security forces have freed activist Hella Mewis,” spokesman Yahya Rasool said in a statement to the AFP. It’s therefore still unclear who exactly was responsible for abducting Mewis or where she was found. However, German Foreign Minister Heiko Maas stated that after Mewis was liberated, Iraqi officials turned her over to the German Embassy in Baghdad, and that she’s currently safe there. Maas also thanked Iraqi officials for “giving us comprehensive support and making a decisive contribution to this good conclusion,” according to The Art Newspaper. Mewis’s next move is uncertain, but she’s lived in Baghdad since 2012 and had an instrumental hand in promoting free cultural expression for emerging Iraqi artists, especially women and girls.

SEE ALSO: Curator Hella Mewis Feared for Her Safety Before Being Kidnapped in Baghdad

“We are still investigating this crime,” Abdelsattar Bayraqdar, a spokesman for Iraq’s Supreme Judicial Council, added in a statement to the AFP regarding Mewis’s kidnapping. However, disturbing details have already emerged. Mewis’s friend Dhikra Sarsam told the AFP that the curator had been nervous in the wake of the murder of outspoken scholar Hisham al-Hashemi. Furthermore, according to the newspaper Frankfurter Allgemeine Zeitung, witnesses to the kidnapping observed that Baghdad police officers watched the abduction happen but did not intervene. 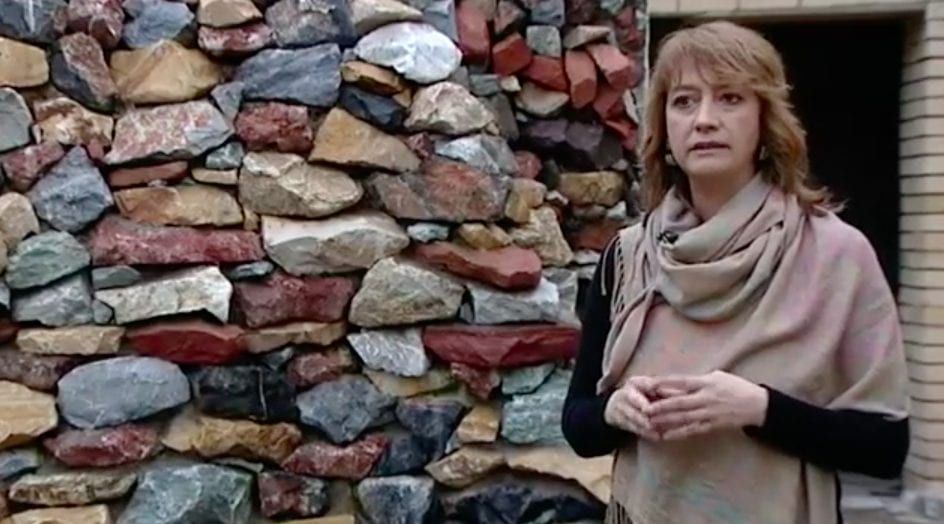