Nicknamed “the king of kink,” it’s surprising that the first posthumous documentary exploring the work of the wildly famous photographer Helmut Newton, who died in 2004, was only released last week. Helmut Newton: The Bad and the Beautiful by Gero von Boehm, a close friend of Newton’s, unpacks the man behind the controversial fashion photography, who would have been 100 this year. Now streaming via Film Forum and Kino Marquee, the documentary includes interviews from some of his favorite subjects like Grace Jones, Claudia Schiffer and Isabella Rossellini, along with Anna Wintour and his wife and creative partner June Newton (also a photographer, who exhibited her work under the pseudonym Alice Springs).

A controversial figure who’s hyper-erotic photography was called misogynistic by some and empowering by others, the film is a testament to his ability to be a provocateur. While undeniably treating the women he photographed as sexual objects through the male gaze and extensions of a vision of machismo, the film explores his ability to spark public debate about power, eroticism and sexuality. Here’s what it taught us about one of the 20th century’s masters of photography.

His Work Hints of Nazi Germany

As a German Jew who escaped to Singapore then Australia in 1938, we hear archived footage of Newton himself acknowledging the influence his work has from growing up around nazi propaganda. His biggest influence was Leni Riefenstahl, the German director hired to create highly stylized Nazi propaganda that idealized white, blonde, athletic German bodies. It’s not hard to draw comparisons to the mostly white work from Newton who, like Riefenstahl, never shot somebody who wasn’t traditionally “beautiful” for the time. Though the film only touches on this at the midway point, it provides much-needed perspective for how his work explores power. It leaves us to develop our own takeaways about the connection between beauty and violence in his work, through the lens of grappling with an aesthetic influence that was used to oppress Newton and his family.

He Was a Successful Provocateur

In the film, Isabella Rossellini credits him with being responsible for bringing controversy and conversation to fashion and editorial photography. Provoking cultural analysis in the fashion world, Grace Jones notes in her interview that “He was a little bit perverted, but so am I.” While Newton made a name for himself exploring the female form, his work was always subject to criticism, which the film suggests he thoroughly enjoyed. Anna Wintour notes that he always loved hearing feedback from readers letters, “the worse they were the better,” positing that his work was more than just a representation of macho culture, rather that he loved the debate around how he presented women. On the other hand, we hear American writer and activist Susan Sontag call him a misogynist on camera, to which he counters: “I love women.”

There Was a Disconnect Between the Work and the Man

One of the more interesting topics that the film explores is the assumptions that were made about Helmut because of his work. While his photography was rooted in male fantasy and often violence, we hear model after model give testament to him being respectful to work with, even while asking the male models to grab their asses on camera. While Grace Jones also says his work with her never felt racist, when recalling a story from her early modelling days with Newton, it’s clear the photographer did approach the models with an emphasis on their bodies: “He loved my legs, and he is actually the one who got me to like them. Also he was asking me to come regularly to castings. Every time I came, he told me, ‘Oh it’s true: I forgot you have no boobs.’” Aside from a few cringe-worthy moments, in the film Newton comes across as much less controversial than his work in person, touching on the idea that someone can create, work that is problematic for many, without those involved in the process feeling disrespected (according to the interviews in the film).

“His photography wouldn’t be possible at all today,” says director von Boehm. “It was a revolution at the time: a revolution really needed because there was Richard Avedon and Irving Penn but it was just loveliness.” While the film presents Newton’s work as something that refreshed fashion photography in the ’60s and ’70s, it’s also evident that there’s no need for the same particular exploration today. Anna Wintour described Helmut’s women as “powerful,” but also as almost always being blonde and tall. While watching, it’s clear his work was a mirror to a society and fashion industry that has evolved and, therefore, his white-washed depictions of conventional, hypersexualized beauty standards for women are less engaging today as they were perceived as being at the time. This, along with his work exploring a macho culture that touches on the edges of loving and also hating women,  makes the film an interesting exploration of one specific pivotal moment in photography. While watching, there’s an awareness of the many voices that were not only being left out of his work but also being left out of the wider fashion industry conversation during that time and today: BIPOC, queer voices, and the representation of “powerful bodies” that aren’t a size 0. 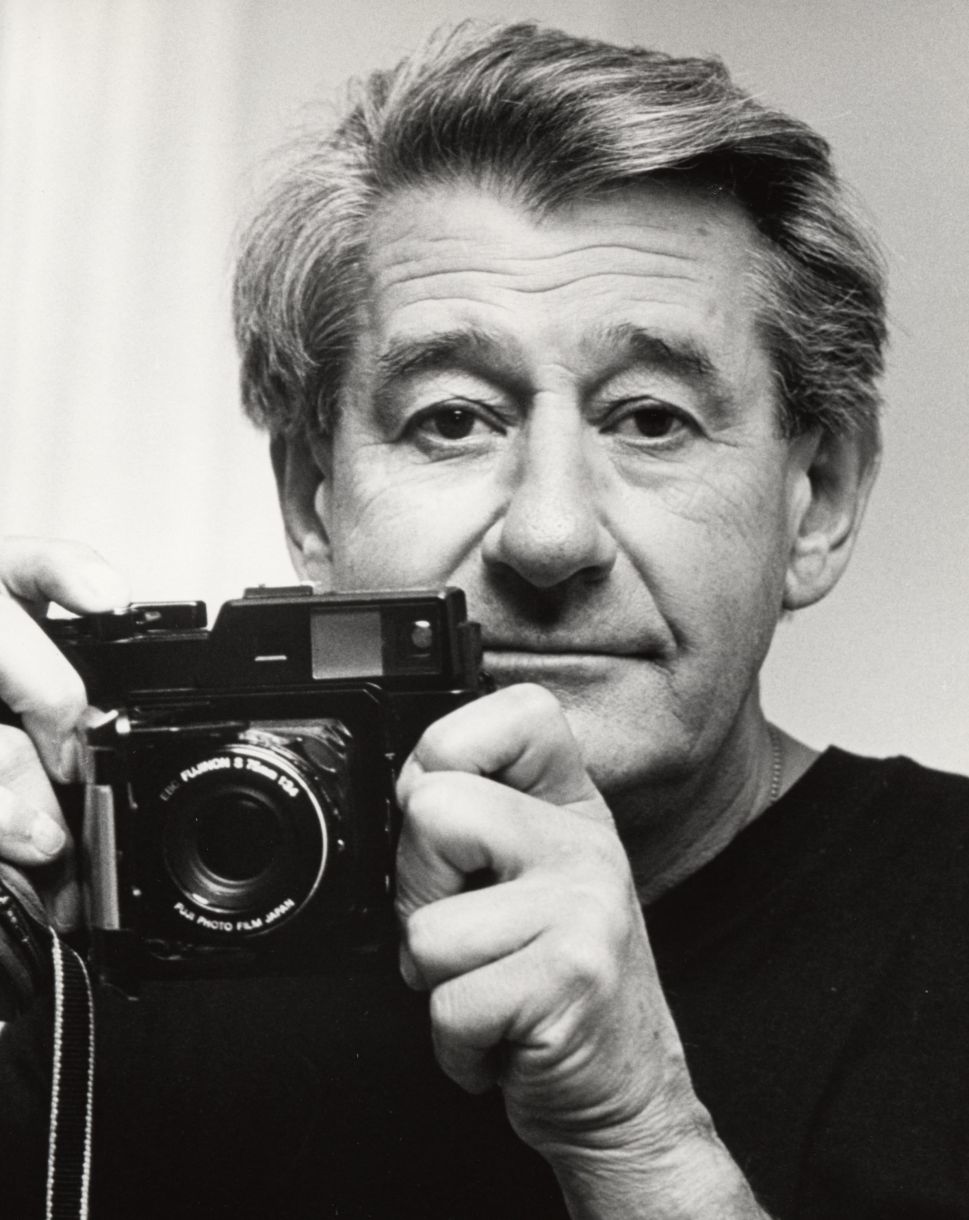