Hollywood is still struggling with the “new normal” brought about by the coronavirus pandemic. Major blockbuster movies continue to be delayed with no end in sight while television and film production, distribution and overall business is operating on a day-to-day basis at best. The simple fact is that no one knows what the short- or long-term ramifications caused by COVID-19 truly are.

And yet, the show must go on. To unpack how Hollywood is attempting to navigate the increasingly murky waters of the pandemic, Observer spoke with Stephan Paternot, CEO of Slated, an online film financing, sales, packaging and development marketplace.

Though the global production shutdown forced by the pandemic largely remains in effect and major theater chains across the world still have their doors closed, the desire to seek out and develop new content has surprisingly not diminished.

“Financiers don’t write checks unless and until a movie is ready to go into production,” Paternot said. “But their interest in new investment opportunities has been robust and pretty consistent throughout the crisis.”

Film is a long-term alternative asset, Paternot explained, and while the pandemic brought with it enormous volatility in financial markets, film is a unique non-correlated asset class. The proliferation of varying distribution models has afforded investors with long-term return on investment opportunities—for the right films, that is. The market may have crashed amid COVID concerns, but the upside and interest remains strong. But moving beyond the crippling work stoppage that continues to engulf Hollywood and transform tangible business into hypotheticals, one major obstacle of resuming normal activity is the economics of insurance.

“The costs associated with having to shut down a production due to COVID-19 are no joke; without being able to get insurance for that risk, it’ll be extremely difficult for anyone but the studios to put their financing together, even if the extra costs for the new health and safety guidelines themselves are manageable,” Paternot said.

Every industrial sector is facing the same issue while many have sought aid from federal and state governments. In March, the Alliance of Theatrical Stage Employees (IATSE) has called for the federal government to provide relief for entertainment industry workers displaced by the coronavirus while movie theater owners have requested bailout help as well. All told, the entertainment industry is estimated to lose $160 billion over a five-year period due to the pandemic.

The financial squeeze has reignited years-long debates within the film community regarding the length of exclusive theatrical windows (typically 90 days for major movies) and the viability of at-home entertainment platforms. The most successful titles in the experimental premium video on demand (PVOD) landscape during quarantine have been family friendly films such as Universal’s Trolls World Tour, Warner Bros.’ Scoob!, and Paramount’s The SpongeBob Movie: Sponge on the Run. According to Paternot, the early indication is that non-family PVOD releases are not performing as well, though that may be attributed to the lower production value of current test releases.

“We certainly know it’s possible for movies to perform well with Premium VOD, so until theater capacity gets back north of 50%, and who knows how long that will take, I think we’ll increasingly see studios and theaters figure out how to do hybrid releases that maximize revenue for everyone.”

Normally, movie studios keep roughly half of domestic ticket sales and 25 percent overseas, with the remainder going to exhibitors. But studios get a larger cut of PVOD sales, with Universal reportedly receiving 80 percent of revenue generated by Trolls World Tour. If theaters don’t ease their exclusive theatrical window restrictions under the current circumstances, however, it’s looking more and more likely that studios will continue to withhold their blockbuster films (Tenet, Mulan, Wonder Woman 1984, etc.) until traditional releases can be relied upon to return significant theatrical box office revenue, which Paternot believes could be anywhere from 6-18 months from now.

“For anyone not named Christopher Nolan, the risk-reward ratio is off for anything that has to make $40M+ at the box office to break even,” he said.

The impact on bigger movies extends beyond just distribution and into physical production as well, where blockbusters are at a disadvantage in a post-COVID world compared to other projects.

“For the time being, it’s definitely affecting the types of films being made. Larger films with big cast and crew mandates are more likely to push production to 2021, with the expectation that a vaccine and/or reliable treatments will be available. The uncertainty around 2020 theatrical releases will continue to put cash flow pressures on studio divisions.”

But given the recent upward trajectory of ticket sales revenue, Paternot is not without a sense of optimism for the future. 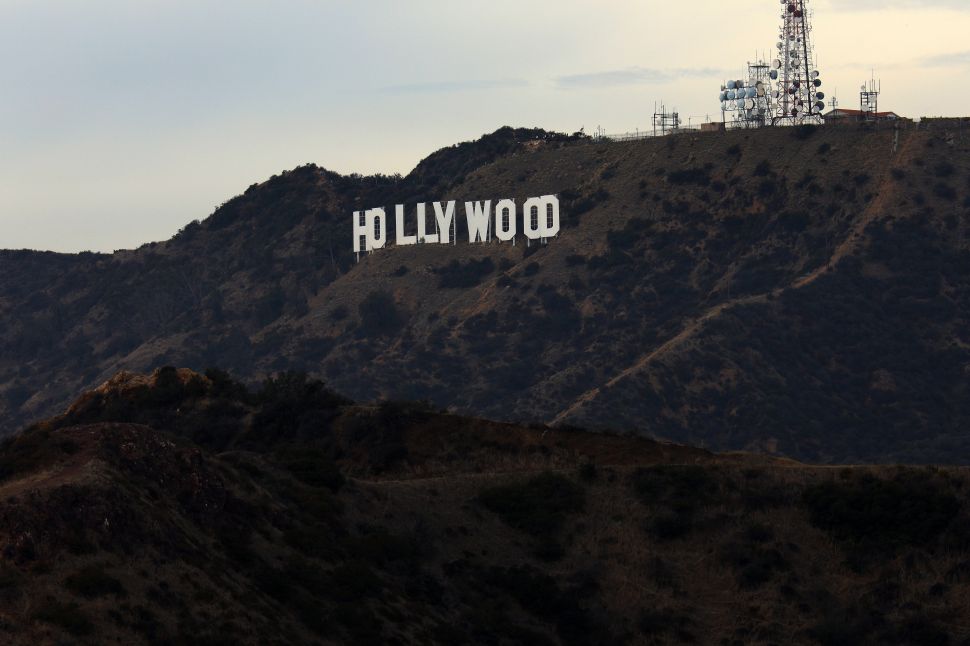