By just about every first- and third-party metric, Hamilton was a massive boon for Disney+. Disney executives touted the filmed version of the Broadway sensation’s ability to attract an entirely new demographic of audiences to the fledgling streaming service. Apptopia studies concluded that new Disney+ app downloads shot up more than 72% in the U.S. over the weekend of Hamilton‘s release. Meanwhile, ANTENNA data provided to Observer credits Hamilton for providing Disney with the biggest one-weekend SVOD sign-up surge of any major player in 2020.

But it’s worth remembering that Hamilton was originally set for an October theatrical release in 2021. Both Disney and the Broadway show’s producers planned to give the stage production more time to reach audiences live before making it available to a wider audience. Obviously, the coronavirus pandemic altered those plans. Fortunately, even when Broadway safely returns in a post-COVID world, Hamilton will stay right where it is. 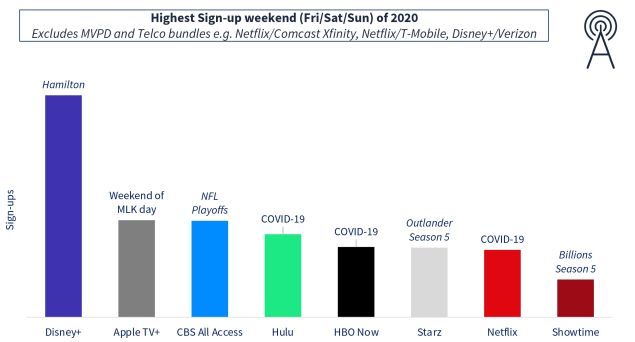 A representative for Disney+ has confirmed to Observer that the filmed version of Hamilton will not be leaving Disney+. This has been a frequently asked question among fans, especially as other streamers have rolled out rotational schedules for certain content. For example, WarnerMedia was planning to rotate the availability of DC movies monthly on HBO Max before public blowback saw the streamer adjust its rollout strategy. This will not be the case for Hamilton.

So for those of you that immediately binge watched the show when it hit Disney+ on July 3, there’s no need to rush your re-watches if you’re so inclined. And for those of you that have been meaning to get around to Hamilton but haven’t quite found the time, don’t worry. You’re not racing against the clock.

Hamilton will be staying on Disney+ (I guess that’s what happens when you buy the rights for $75 million). 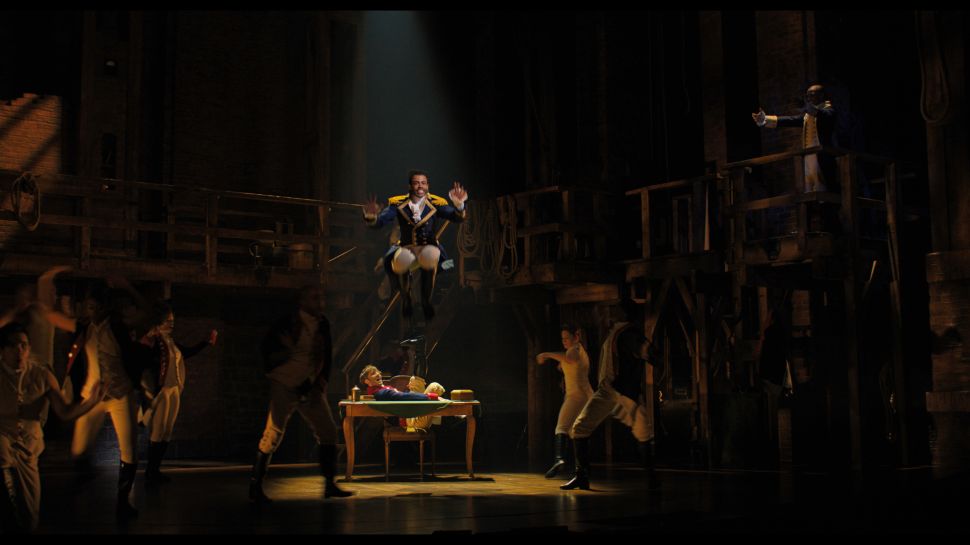