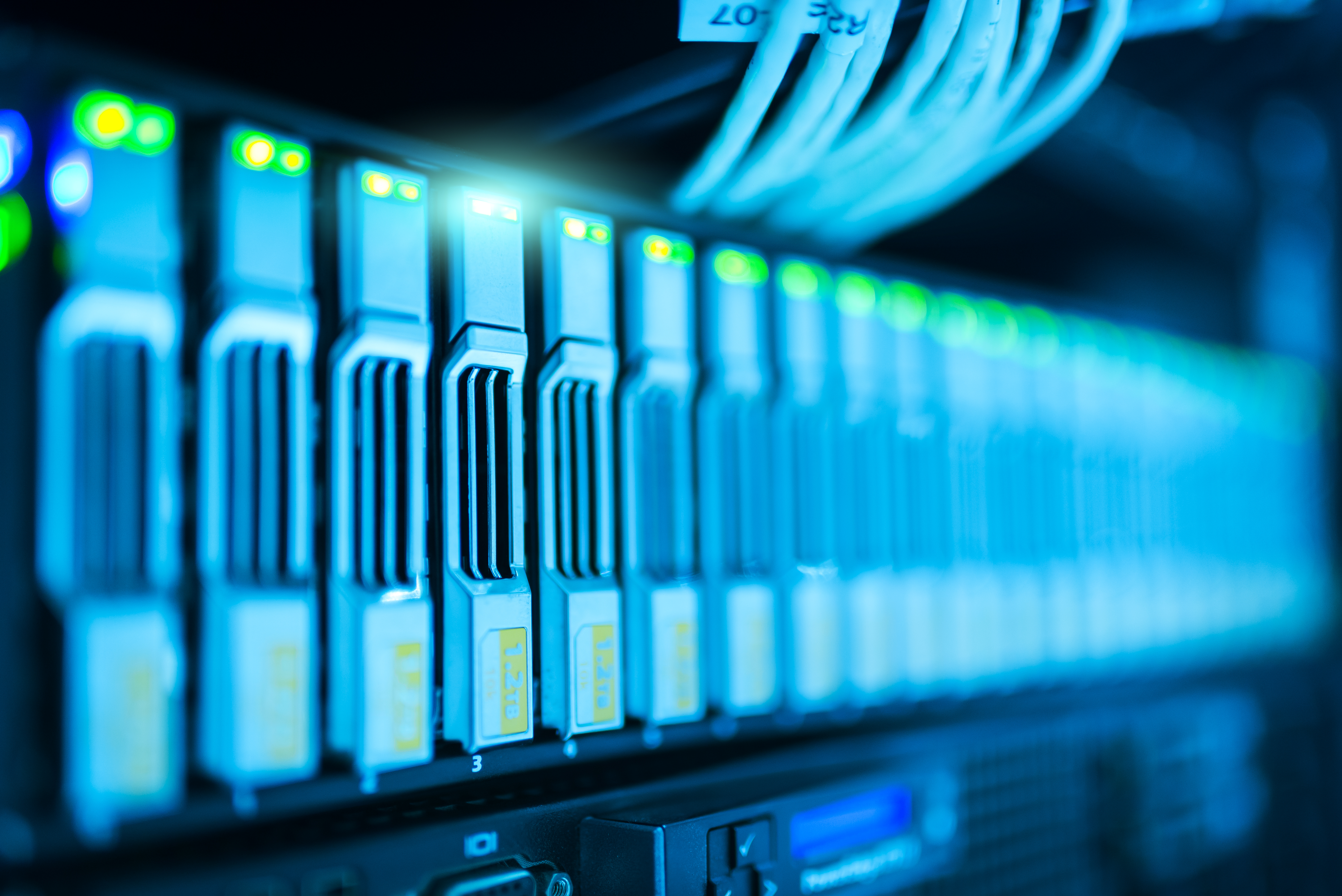 The importance of an internet connection – for school, work, entertainment, and news – is more apparent than ever due to COVID-19. Still, shopping for internet can be daunting. With more than 2,000 internet providers in the United States offering roughly 10,000 plans at dozens of different speeds and prices, it can be difficult to know what you really need. If you’re stuck, take a breath. Based on my research upgrading my home internet outside of Los Angeles, I’ll show you how to understand an internet plan and master terms like “data caps”, “DSL” and “fiber”. Before you know it, you’ll be streaming movies faster than you can say “I-S-P” – “that’s internet service provider” for short.

Understanding How Much Internet Speed You Need

To crack the code on understanding how much internet speed you need, consider the number of people in your household, the type of online activities they frequently use the internet for, and the number of devices they have connected.

As AT&T experienced an immediate rise by 20 percent in internet traffic during the workweek at the start of mid-March, 30 percent of consumers are reassessing how much speed they need. Now that you may be sharing bandwidth throughout the day with your spouse, roommates, or children, you’ll most likely need to switch to a plan with faster speeds.

While some of the most common online activities, like emailing and basic web browsing, may only require speeds up to 19 Mbps for a 1-2 person household, streaming videos and participating in online video calls requires significant amounts of internet bandwidth. If two people are simultaneously watching Netflix in HD on two separate devices, your household will use approximately 23 Mbps.

Here are some basic internet speed guidelines to follow:

In summary, the more medium-to-power internet users and devices there are in a house, the more speed you will need, but it’s rare for a household to need speeds up to 1,000 Mbps.

There are a variety of internet connection types available in the U.S. Fiber internet is the newest, and fastest connection type allowing plans with gigabit speeds, whereas Satellite services rural areas without a reliable connection and offers significantly slower speeds. Cable and DSL are the most common connection types with the most widespread coverage. In order of speed and reliability—wireless connections are more susceptible to interference—cable is the next fastest after fiber, followed by DSL, fixed wireless, and satellite.

Note that the speeds advertised by providers are sometimes faster than what their connection types allow. Fiber and cable offer 100 percent of the maximum speeds advertised during peak hours. Though these connection types can be more expensive on average, we suggest doing a price breakdown per Mbps when comparing plans for the true value. For example, AT&T’s 1,000 Mbps fiber plan ($69.99/month) is $0.53 less than its 100 Mbps DSL plan ($59.99/month). Despite a higher monthly rate, you’ll be receiving more for your money with their fiber option.

How much data do you need?

The average household uses approximately 344 GB of data per month. Calculating how much data you need is similar to speed—each online activity sends and receives a certain amount of data. After online gaming, video streaming and conferencing calls use the most amount of data per hour, between 2-3 GB when streaming in 1080p. Other typical tasks like streaming music and general web browsing, emailing, and online shopping are on the other end of the spectrum—you can stream music for roughly 7 hours and browse the internet for nearly 20 hours and only use 1 GB of data.

Data caps—the monthly limit of data usage—vary from provider to provider. For instance, AT&T employs data caps with most of their plans usually; as of June 30, 2020, AT&T suspended data caps for their AT&T Fiber and AT&T Internet (excluding DSL and fixed wireless) customers until September 30, 2020. Spectrum does not have any data cap restrictions, which means their customers are offered unlimited monthly data; however, this may change in the coming future as it’s reported that Spectrum recently asked the FCC permission to impose data caps. Most major providers (not including satellite providers) offer data caps of 1 TB, which is an enormous amount of data.

A Breakdown of Monthly Rates and Upfront Costs

Most providers offer promotional deals, which are usually $20-30 less a month than a provider’s regular monthly rates and are typically offered to new customers for anywhere from three months to a year. It’s important to compare promotional and regular rates, including additional monthly costs like equipment fees (up to $15/month). Equipment fees are avoidable if you have your own compatible equipment, which commonly consists of a router, modem, or a combination of both.

Should You Bundle Your Internet With TV and Phone Services?

If you frequently watch television and use your cell phone, like most people do, you may want to consider a bundled package that allows you to combine your internet with TV and/or phone services. The upside is that you can maintain and pay for all your services in one place; however, be cautious of providers who try to upsell and lock customers into pricy long term contracts.

What You Need to Know About The Fine Print

Signing a contract is required with most providers, which means that if you end your agreement early, you’ll be responsible for early termination fees (ETFs). While providers like Spectrum offer contract-free plans, they usually have a higher monthly rate than plans with a contract.

Depending on the provider, ETFs range between $120-$400, but there are some who charge a prorated fee. For example, if you pay $69.99/month and cancel after the first three months in your one year contract, you may have to pay $629.91 in ETFs.

A Closer Look at AT&T and Spectrum

Let’s say you need a plan with 100 Mbps and at least a 500 GB data cap, and the providers available near you are AT&T and Spectrum. You’ll find that both providers offer a plan with this speed and more data than you need, but they use different connection types to transmit your data.

AT&T uses DSL while Spectrum uses cable. We know that cable is faster than DSL, but the question is the price for the connection type worth it? For an internet-only plan with speeds of 100 Mbps, AT&T’s regular monthly rate is $59.99 (contract required) compared to Spectrum’s $69.99 (contract free). And if you don’t have your own equipment, you’ll pay an additional $10/month. At this point, it’s best to determine what’s most important to you—a cheaper monthly rate or the freedom that comes with a no-contract option.

Finding an Internet Provider Near You

While making a decision on which provider to commit to is a daunting task, it’s quite easy to find the available internet providers in your area. Simply input your zip code or address into ISP search tools provided by a site like InMyArea.com to identify the providers and plans available at your address. 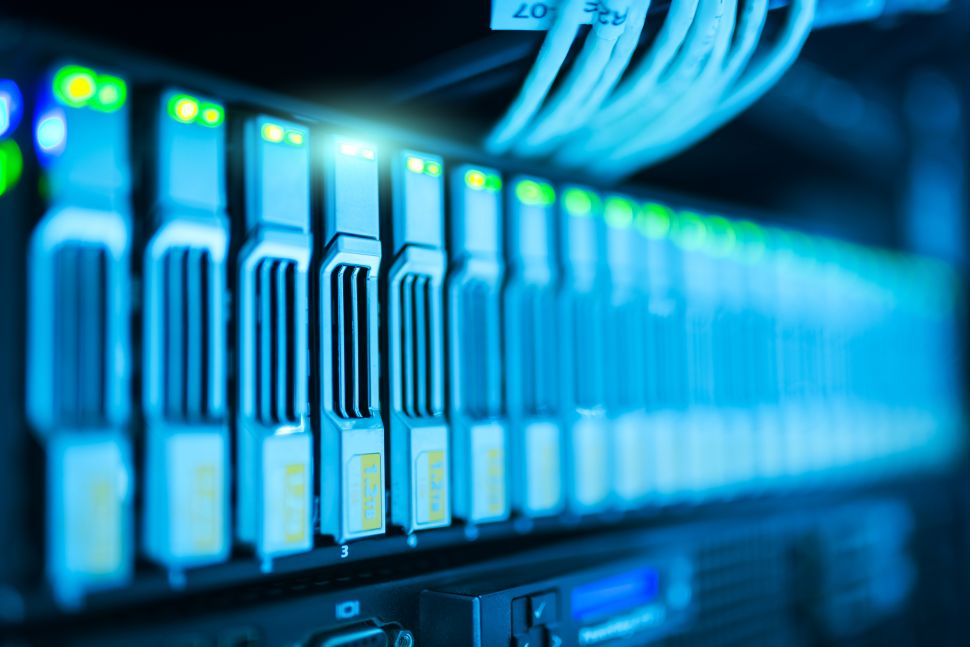