As of right now, you could make the case that there are six major streaming services: Netflix, Amazon Prime Video, Hulu, Disney+, HBO Max and Peacock. Then, there are the growing mini-majors such as Apple TV+ and CBS All Access, both of which have grand ambitions to beef up their services moving forward. Oh, and Quibi, I guess. Then, there are a host of free streamers such as Pluto TV, Vudu, and Tubi that have smaller but steady user bases. That’s a crowded marketplace already and it doesn’t even include Amazon’s IMDb TV, which launched in January of last year.

In August, the free streaming service will add 40 new movies to its arsenal and a handful of fan-favorite TV series. We’re going to do a quick run through of what’s coming so you’re prepared for a strategic binge on August 1.

First up is a handful of comedy classics: Austenland, Failure to Launch, As Good as It Gets, Here Comes the Boom, Me, Myself & Irene, Shrek and Stuart Little. That’s a solid lineup of late summer laughs right there.

Next, is a collection of films that are based on true stories to scratch your relatability itch. These include: Ali, Eat Pray Love, Seabiscuit, Seven Years in Tibet and Foxcatcher. That’s a mix of biopics, romantic comedies, aspirational accomplishments, and more. I feel more inspired already.

Science-fiction fans will also have a fair amount of new options to peruse, including The Outpost, Lost in Space, Godzilla and I Am Number Four. Western fans can also check out Hell of High  and Hidalgo. Cowboys, astronauts, giant lizards. This is pretty much running the gamut of tastes and preferences, right?

Of course, no streamer would be complete without a considerable library and enticing television series to keep users on the hook for hours on end. On that front, IMDb TV is adding Lost, Malcolm in the Middle, Columbo, Murder She Wrote, Chicago Fire, Parenthood, Roswell, Royal Pains, The Unit and Legends. IMDb TV also won a competitive bidding war for the streaming rights to all seven seasons of the award-winning Mad Men.

IMDb TV is a free, ad-supported U.S. based streaming service that houses TV shows and films. It is available on all of Amazon’s Fire devises (Fire Stick, Fire TV Cube, Fire Tablets) and can be streamed online directly from the IMDb site. If you already have an Amazon Prime account or a Fire device, you can log in and start binging. 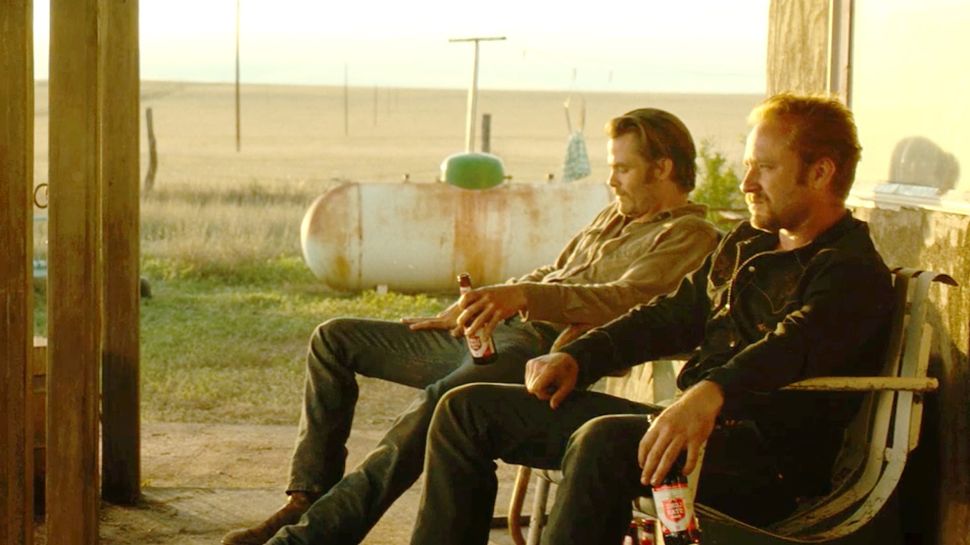