When asked why it took such an appallingly long time for a nationally prominent American museum to acquire substantial work by Native American artist, Smith had a definitive answer. “Because of popular myth-making, Native Americans are seen as vanished,” Smith told the Guardian. “It helps assuage the government’s guilt about an undocumented genocide, as well as stealing the whole country.” She noted that while art institutions regularly show tribal objects, it’s the artists working today who are left out. “Many of our museums are filled with antiquities, but no contemporary art made by living Indians.”

Smith also pointed to the overlapping American crises that potentially contributed to her work being recognized by the National Gallery: COVID-19, the Standing Rock Sioux momentarily winning a stay on the Dakota Access pipeline, the killing of George Floyd and the Supreme Court’s recognition of Creek Indians. All of these events, Smith posits, might have lead to a state of enhanced awareness wherein the National Gallery took notice of her. “It’s like we don’t exist, except in the movies or as mascots for sports teams, like the Washington Redskins or the Cleveland Indians,” Smith continued. “I hope this means they will make a concerted effort now to form a collection of Native American art.”

It’s not just the National Gallery that needs to deeply reconsider its institutional mechanisms; prominent museums all across the country are having to reckon with just how many marginalized cultures and peoples they’ve previously excluded. This may be a good step, but it’s just the first on a long journey we should have started many years before. 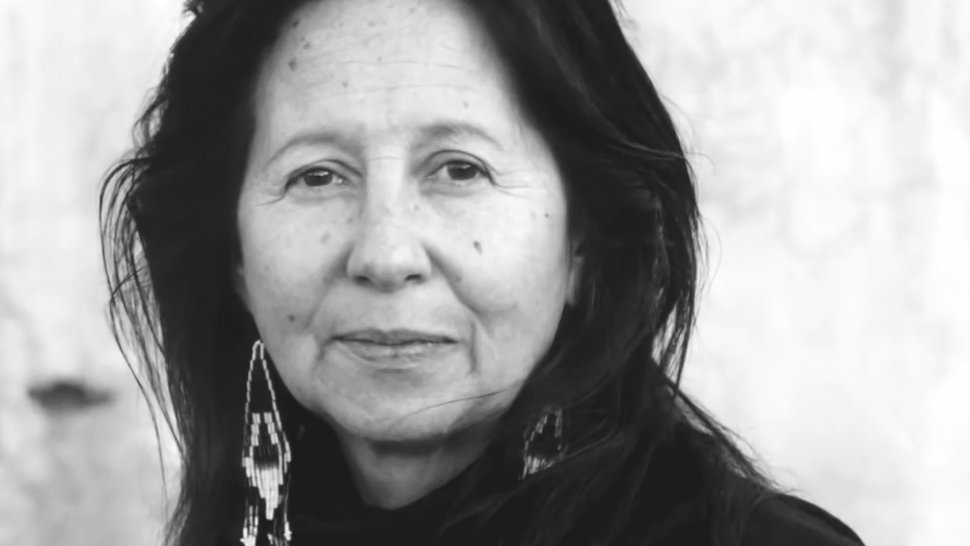