After just about a year and a half of ownership, Jennifer Lopez and Alex Rodriguez are looking to part with their Malibu beach home. The duo purchased the 4,404-square-foot retreat from former Entourage actor Jeremy Piven for $6.6 million last January, and now they’ve decided to list the house for sale.

Lopez and Rodriguez are asking $7.99 million for the three-story home, which sits on 50 feet of beachfront.

SEE ALSO: Prince William and Kate Could Be Your New Norfolk Neighbors

Last year, Lopez said on the Ellen DeGeneres Show that Rodriguez surprised her with the ultimate home design gift for their two-year anniversary. The former New York Yankee brought in HGTV personality Joanna Gaines to meet up with Lopez and help out with redoing the Malibu home; Gaines and Lopez were spotted outside the beach house (with a camera crew) last spring.

Alas, it seems that Lopez and Rodriguez, who are reportedly teaming up with a group of investors in their bid to purchase the New York Mets baseball team, decided the California getaway wasn’t the right fit, or perhaps they always planned on using the home solely as an investment property.

Lopez and Rodriguez already own an impressive collection of homes, including a $28 million Bel Air mansion, a Hamptons getaway and a sleek Miami abode. They previously bought a glitzy apartment at 432 Park together, but decided to sell it last summer and are in the midst of a home search for a larger New York abode downtown. 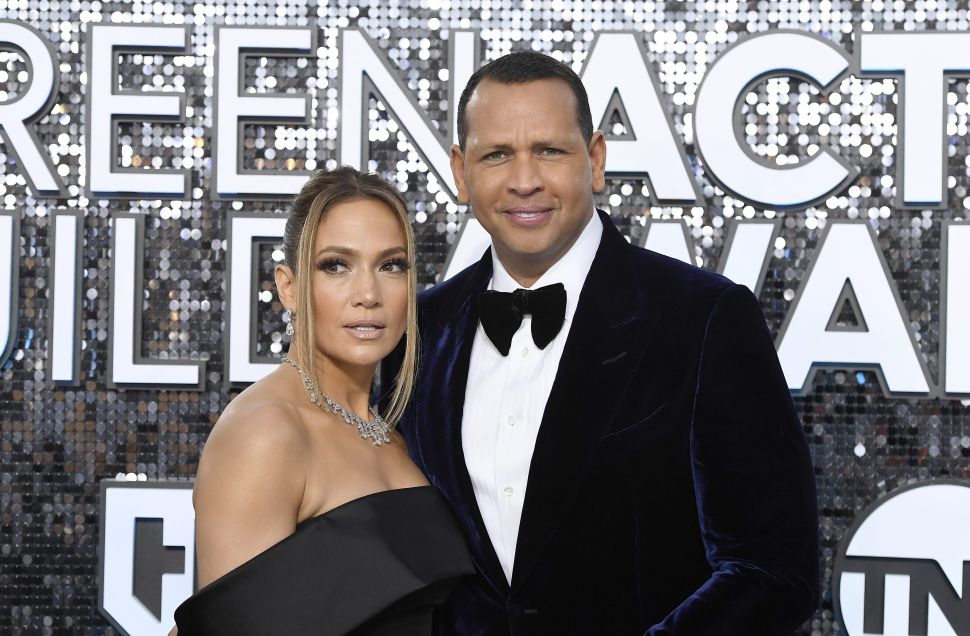