Spanish artist Joan Miró left a legacy of artwork behind him that is simultaneously completely multifaceted and instantly recognizable; a nearly-impossible feat. Therefore, it’s only right that the artist’s 1927 masterpiece Peinture (Femme au chapeau rouge) will serve as one of the centerpieces for Sotheby’s auction house’s upcoming “Rembrandt to Richter” auction. The sale, which is set to take place live on July 28 in London, will offer a comprehensive survey of modern masterworks. This work is the highest valued of the lot, and is expected to sell for between £20 million to £30 million ($25 million to $37 million).

SEE ALSO: How a Follower of Anthony van Dyck Came to Create a Compelling Portrait of Charles I

Miró created this particular painting during a transformative period of career, and it belongs among the series that the artist called his “dream paintings.” Femme au chapeau rouge was painted during a time in which the artist’s surrealist tactics and conceptual instincts were fully merging. Miró’s “dream paintings” were among the first within the artist’s canon to free themselves from the constraints of literalistic representation; the title of this work translates to “woman with red hat.”

“As a new generation of collectors show less concern with the traditional art market categories of the past, this is a sale without boundaries for those collectors who look for the best of the best, regardless of where or when the artworks were made,” Helena Newman, the Chairman of Sotheby’s Europe, said in a statement. “Following the success of our recent New York auction in June, live-streamed in real-time across the world, and strong success in Hong Kong last week, we are excited now to be presenting another great offering to the world’s hungry market in London.” 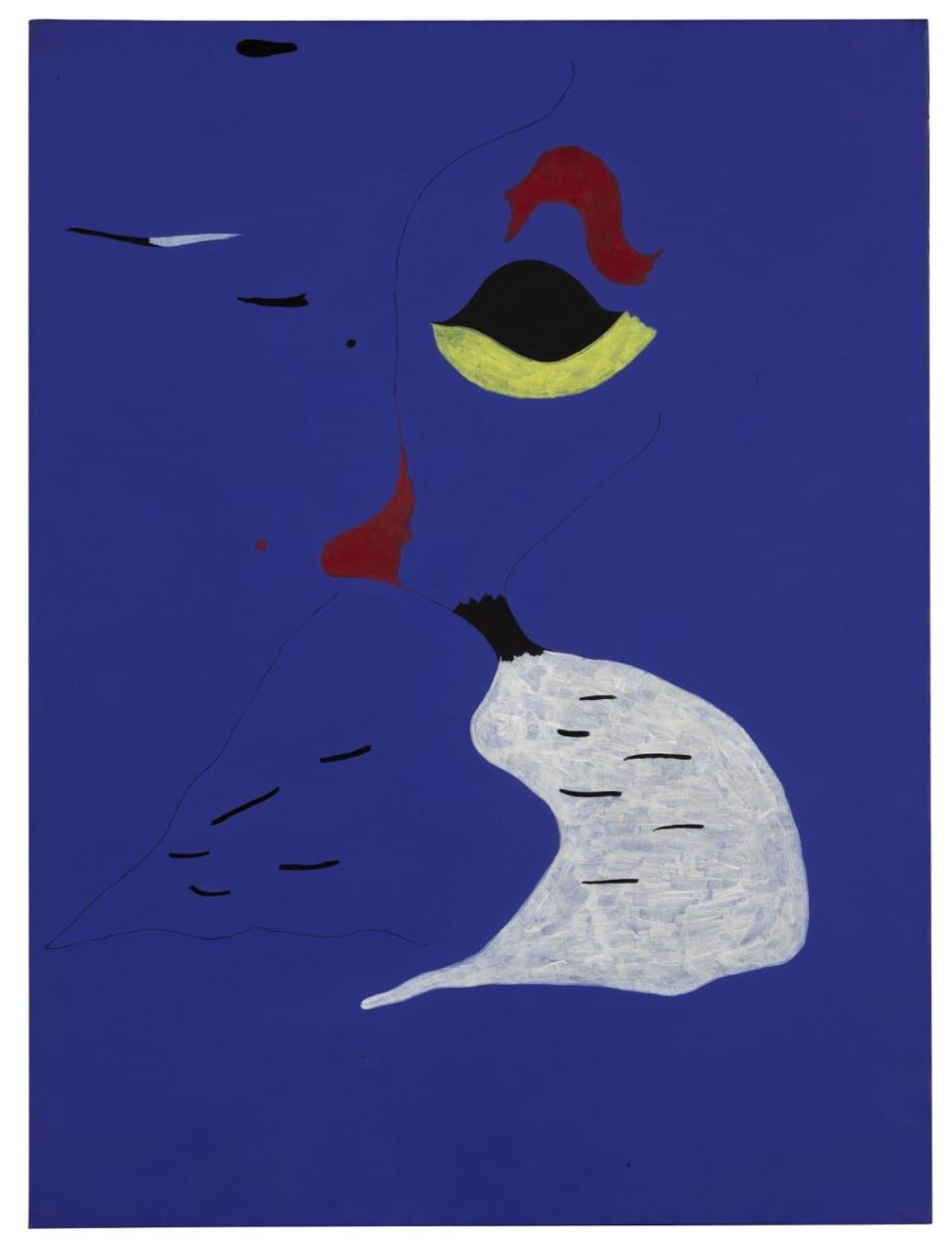