The coronavirus pandemic has created a rare opportunity for pharmaceutical companies to literally save the world. But before any of them finds an effective vaccine or treatment, their regular lines of business, like most other sectors of the economy, have inevitably taken a hit from the public health crisis.

On Thursday, Johnson & Johnson, one of the frontrunners in the COVID-19 vaccine development, reported a 35 percent profit slump and a 10 percent revenue drop in the second quarter, largely due to hospitals postponing elective surgeries and putting a hold on ordering its medical devices  during the pandemic.

J&J reported a net earning of $3.63 billion, or $1.36 per share, on $18.3 billion in sales during the three months ended June 30. The company’s medical device unit saw the steepest year-over-year sales decline of 34 percent to $4.2 billion. Sales in the consumer unit, which makes over-the-counter products such as Tylenol and Listerine, fell 7 percent to $3.2 billion. Those slumps were partially offset by J&J’s pharmaceutical business, which recorded a 2.1 percent revenue growth to $10.7 billion.

“Our second quarter results reflect the impact of COVID-19 and the enduring strength of our pharmaceutical business, where we saw continued growth even in this environment,” J&J CEO Alex Gorsky said in a statement on Thursday.

J&J‘s pharmaceutical unit is developing a COVID-19 vaccine using the same technology it used to make an Ebola vaccine, which successfully rolled out in Africa late last year. The experimental coronavirus vaccine is set to enter phase one human trial next week on about 1,000 participants.

“We’re going to try to target the most vulnerable population,” the company’s Chief Financial Officer Joseph Wolk said on CNBC’s “Squawk Box” on Thursday. “It’s going to be far-reaching in terms of the demographic makeup and we are very optimistic that that will yield good results.”

J&J is one of the five companies selected by the U.S. government last month as the finalist COVID-19 vaccine developers. (The other four are Pfizer, Merck, AstraZeneca and Moderna.)

As daily COVID-19 cases continue climbing across the U.S., an effective vaccine increasingly seems like the only hope to end the pandemic. And the race among these frontrunners is getting white-hot as cases skyrocket throughout the country. The U.S. hit over 3.5 million cases this week, with record numbers in Florida, Texas, Georgia, Arizona, and other states. Cases have increased in 41 states.

Earlier this week, a competing vaccine candidate developed by AstraZeneca and Oxford University dominated news headlines after reports suggested that AstraZeneca could release phase one trial results as soon as Thursday. The Lancet medical journal, which officially publishes these results, later clarified that AstraZeneca would publish trial data on Monday, July 20.

Also this week, another vaccine candidate (mRNA-1273) made by Boston-based biotech startup Moderna, reported positive early-trial data. The vaccine started phase two trial in May and is expected to start phase three trials on July 27.

The other leading vaccine developer, Pfizer, has won a “fast-track” approval from the FDA to manufacture its experimental vaccine, while Merck, which is working on two COVID-19 vaccines, has been more patient in moving forward with human testing. Both companies are expected to report second-quarter earnings later this month. 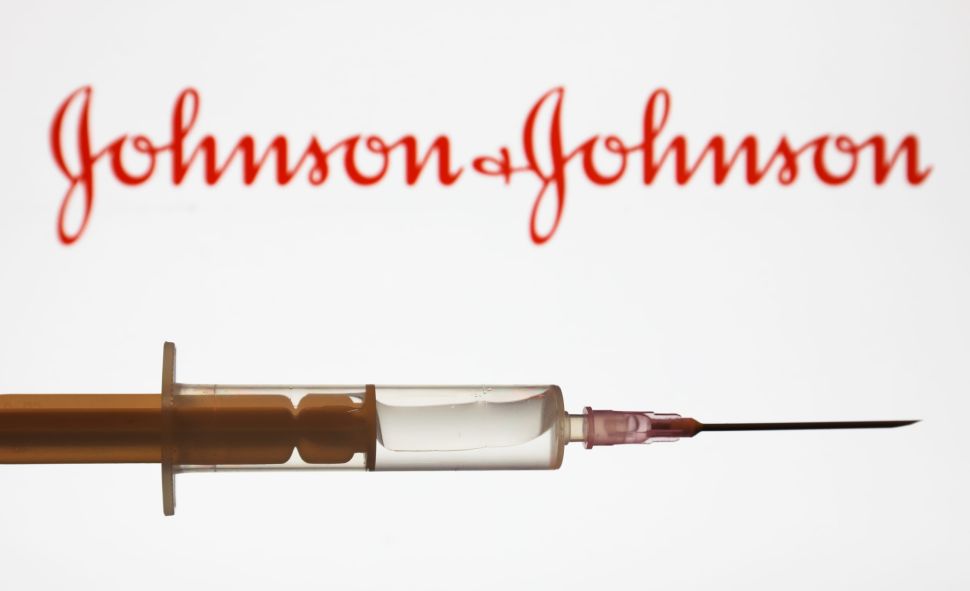