Ever since the killing of George Floyd in Minnesota, a worldwide reckoning has resulted in confederate, racist and colonialist statuary being steadily torn down as the general public becomes ever more aware of lasting monuments to the oppression of Black people. Over the weekend, music superstar Justin Timberlake joined the conversation with a post on his Instagram page that addressed confederate monuments in the state of Tennessee, where he was born. In recent months, celebrities have been adding their voices to conversations about inequality and injustice with varying degrees of success, but Timberlake does his followers a service by directing them to content created by the ACLU.

…a state that happens to be the home of many many confederate monuments. I’ve been listening closely to the ongoing debates about what to do with these statues — and I really want to take a minute to talk about this. ⠀ ⠀ When we protest racism in America, people think we are protesting America itself. Why is that the reaction? Because America was built by men who believed in and benefitted from racism. Plain and simple. ⠀ ⠀ This is when you hear “But that’s all in the past”. So let’s be clear… those men who proudly owned and abused Black people are STILL celebrated all over the country. ⠀ ⠀ There are roughly 1,848 confederate statues of in the US. More than half are in The South, and it’s not acceptable. No one should be protecting the legacies of confederate leaders and slave owners. ⠀ If we plan to move forward, these monuments must come down. But let’s remember: Removing these statues does not erase our country’s vile history of oppression — removing them is a symbol of respect for Black people in America and it’s a step towards progress and actual equality for all. ⠀ ⠀ This video is by @aclu_nationwide, which has been fighting hard to remove these statues across the country. Their Legal Director #JeffreyRobinson has been speaking on this issue for years (you can find more in the link in my bio). Please follow them and learn more about the history of the monuments in your own states and counties.

“When we protest racism in America, people think we are protesting America itself,” Timberlake wrote in his Instagram caption. “Why is that the reaction? Because America was built by men who believed in and benefitted from racism. Plain and simple.” Indeed, the economic foundations upon which America was constructed were only possible because of slavery, but you can perhaps give Timberlake a pass for not getting into those details on Instagram. “There are roughly 1,848 confederate statues of in the US,” Timberlake continued.” More than half are in The South, and it’s not acceptable. No one should be protecting the legacies of confederate leaders and slave owners. If we plan to move forward, these monuments must come down.”

Timberlake’s statement bears distinct similarities to one made around a month earlier by Taylor Swift, who also has a residence in Tennessee and who spoke out vehemently against confederate statues. “Taking down statues isn’t going to fix centuries of systemic oppression, violence and hatred that black people have had to endure but it might bring us one small step closer to making ALL Tennesseans and visitors to our state feel safe—not just the white ones,” Swift wrote on Twitter in early June.

Objectors to confederate statue removal generally argue that doing so erases the country’s history, but history doesn’t have to be cast in a celebratory light to be remembered. If Taylor Swift and Justin Timberlake can understand that, why don’t the leaders of Tennessee? 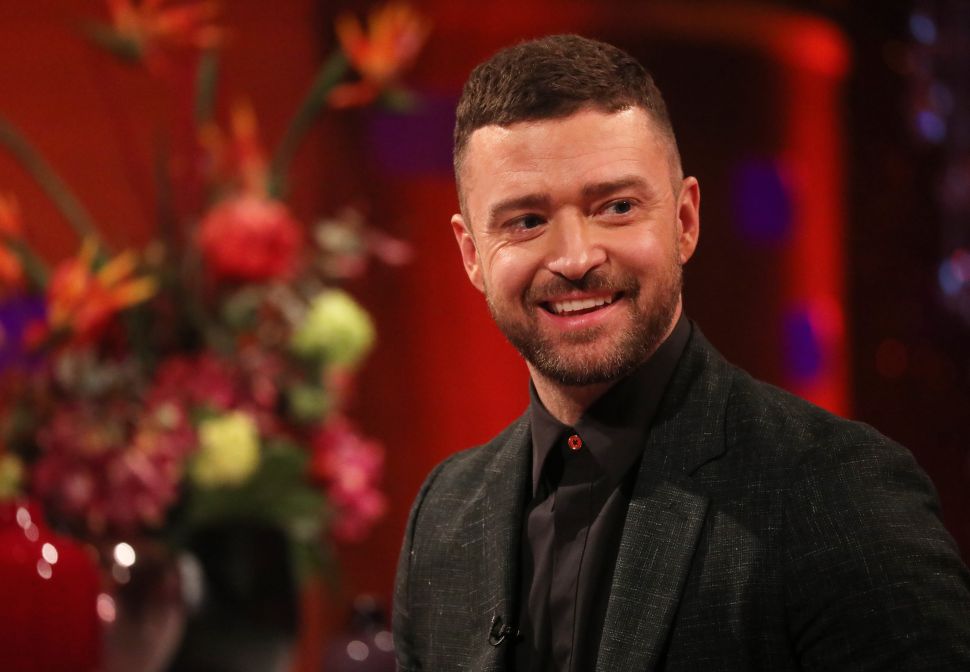