Aside from declaring his intention to run for President of the United States (which is far from the worst or most surprising part of the year 2020 we are now living through), Kanye West also made progress on his plans to build a massive mansion on his Wyoming ranch.

The aspiring politician purchased not one, but two ranches in Cody last year, spending a total of nearly $30 million on the properties. Kim Kardashian confirmed that she and West bought the ranch shortly thereafter, and said on The Tonight Show that West’s “dream and his vision” is to move to Wyoming.

While West had some issues with building permits and applications last year (he was told to halt building an amphitheater), he’s having better luck now. The musician received approval to build a new structure on his lakeside ranch (known as Monster Lake Ranch), per TMZ.

According to building and permit zones obtained by the tabloid, over the past few months West received approval for plans to build a 10-bedroom home, which would span around 52,000 square feet, and so much more on the estate. He’s also looking to build new lakeside cabins, and filed additional permits (also approved) to build two 10,000-square-foot underground garages.

It’s not clear how far along the actual building process is at the moment, or when the Kardashian-Wests will be able to move in, but it’s doubtful they’ll actually relocate to Wyoming full-time. Kim Kardashian previously said that while the family will spend plenty of time in Wyoming, she still wants to live in Hidden Hills as her primary residence. 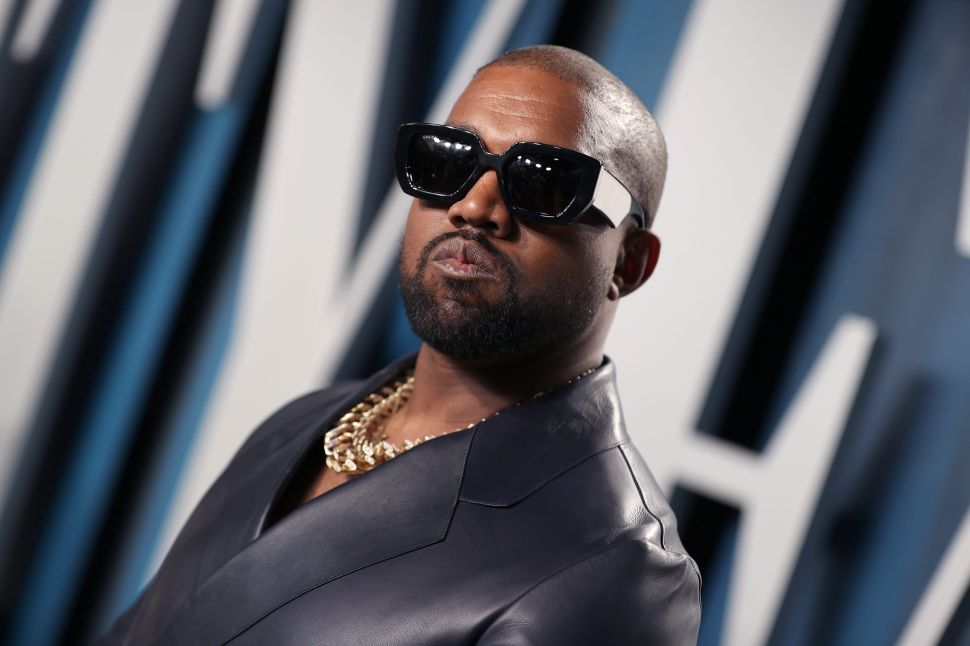