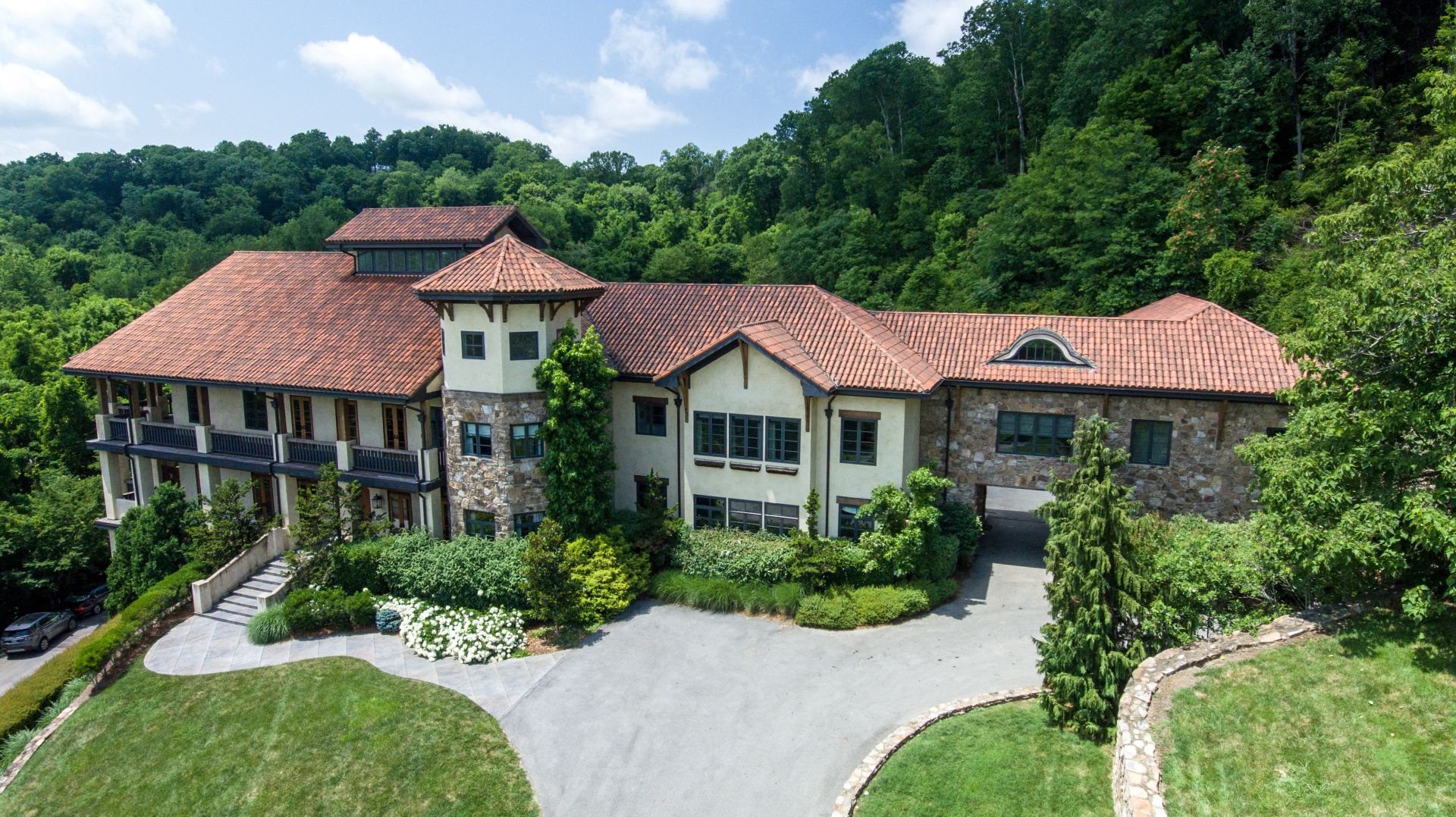 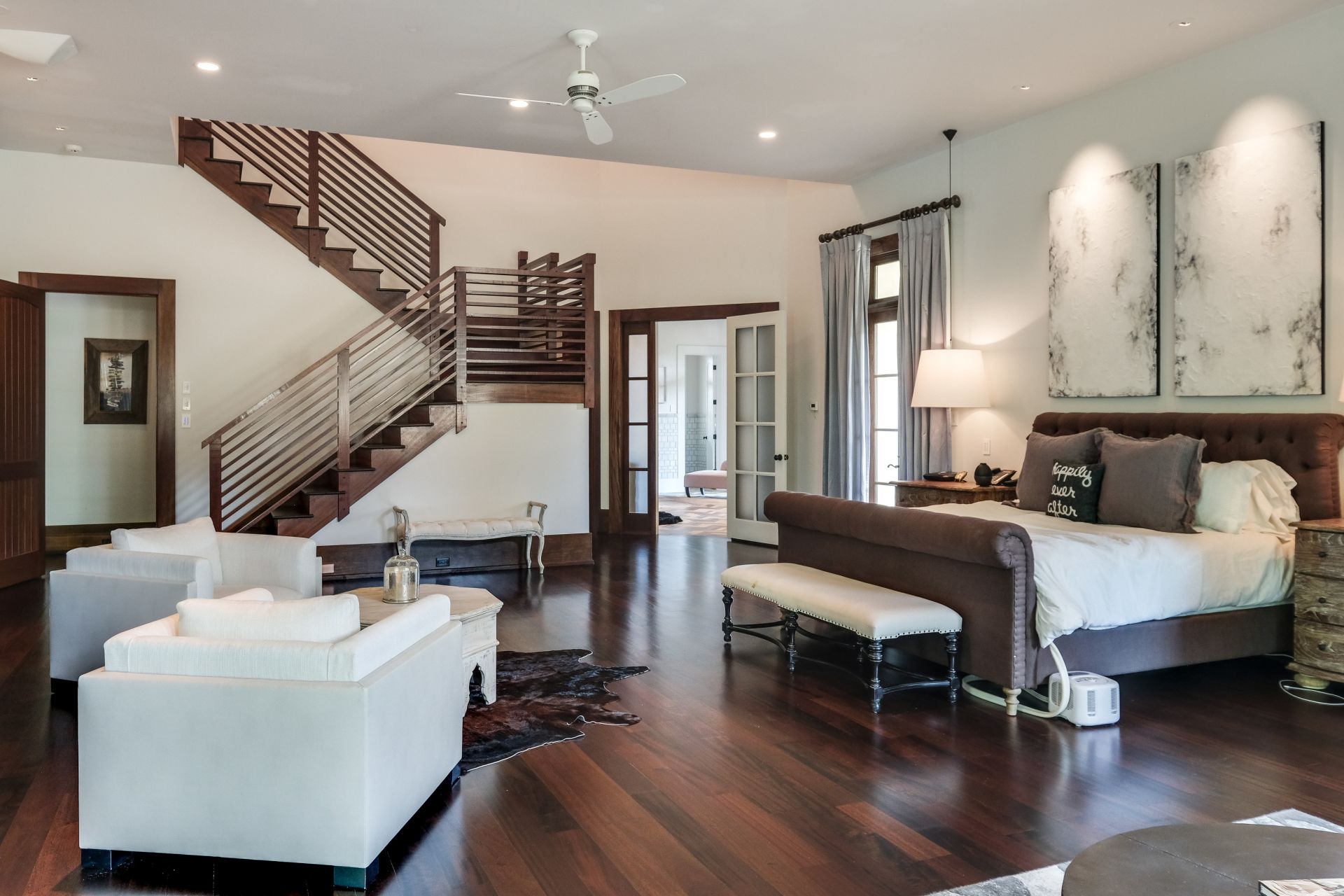 Cavallari and Cutler are currently in the midst of a divorce.
Courtesy Showcase Photographers/Zeitlin Sotheby’s International Realty 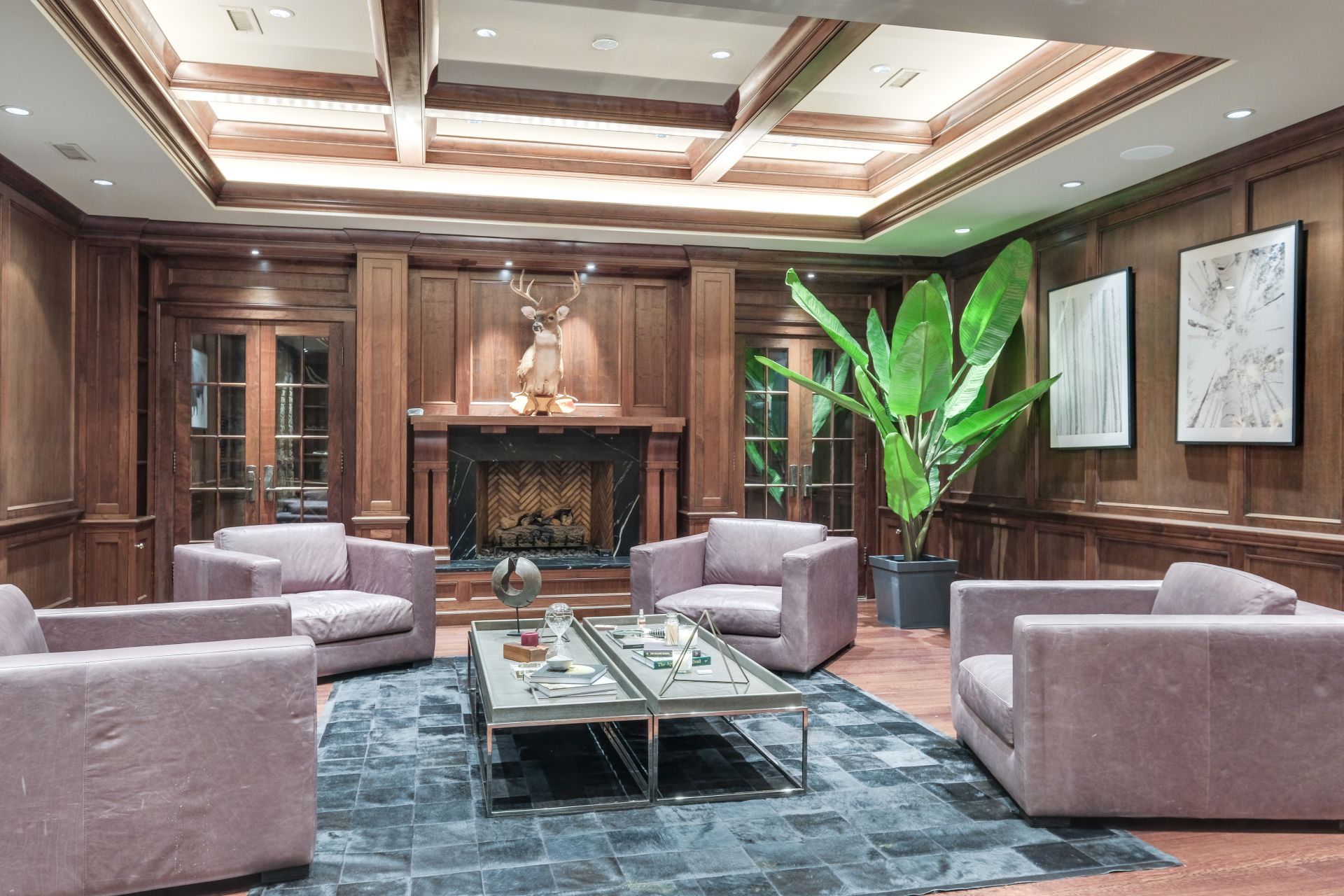 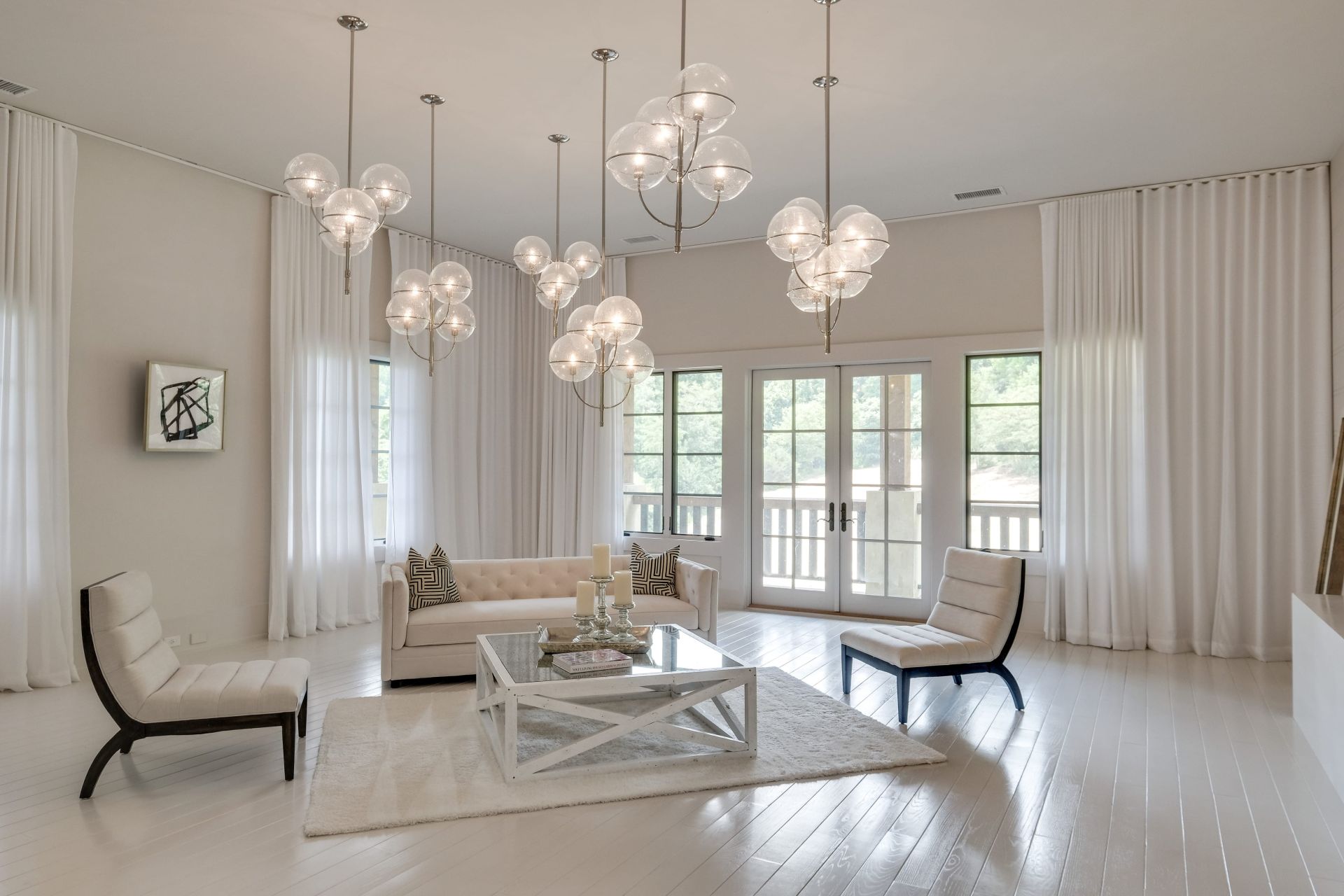 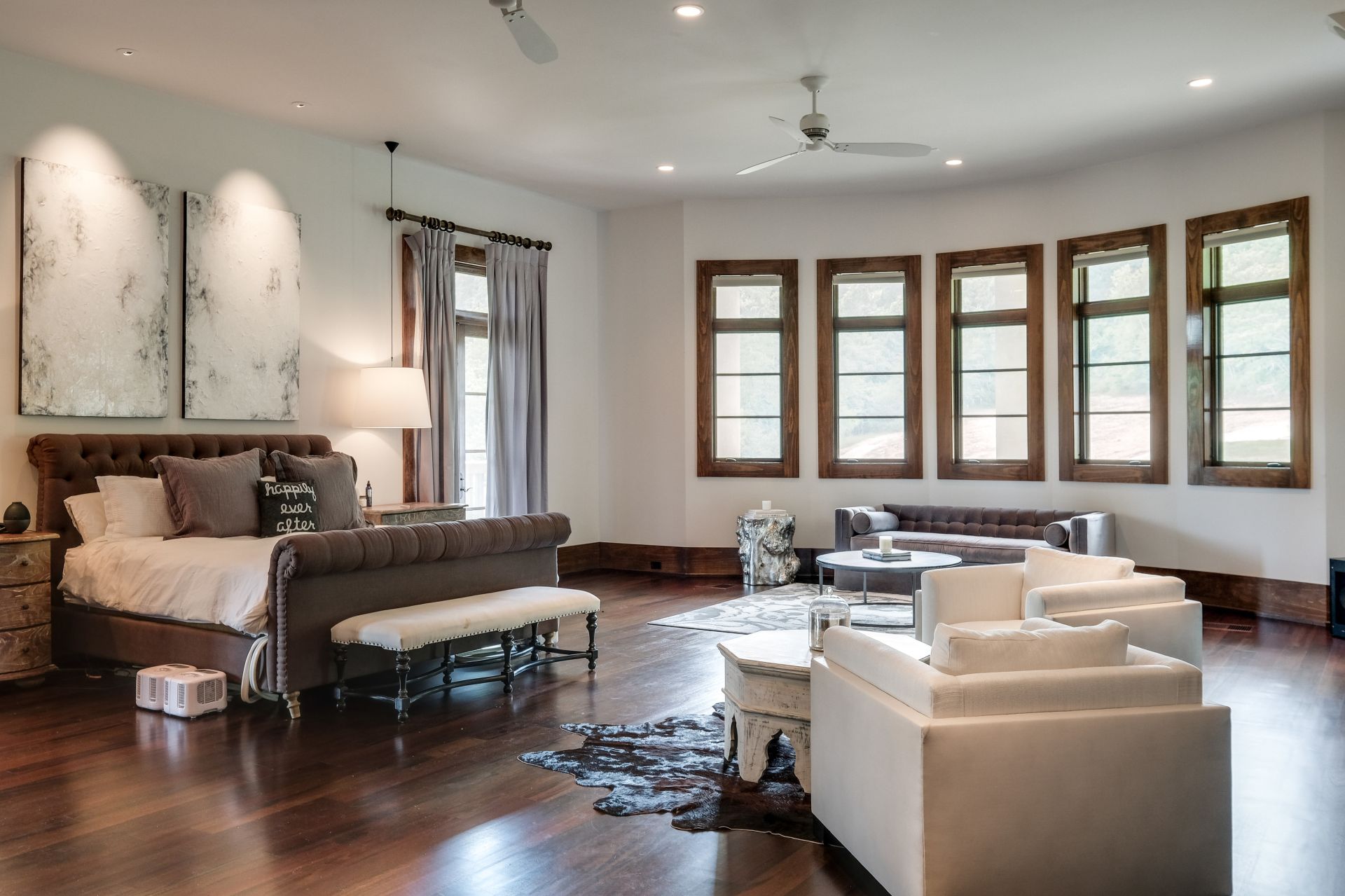 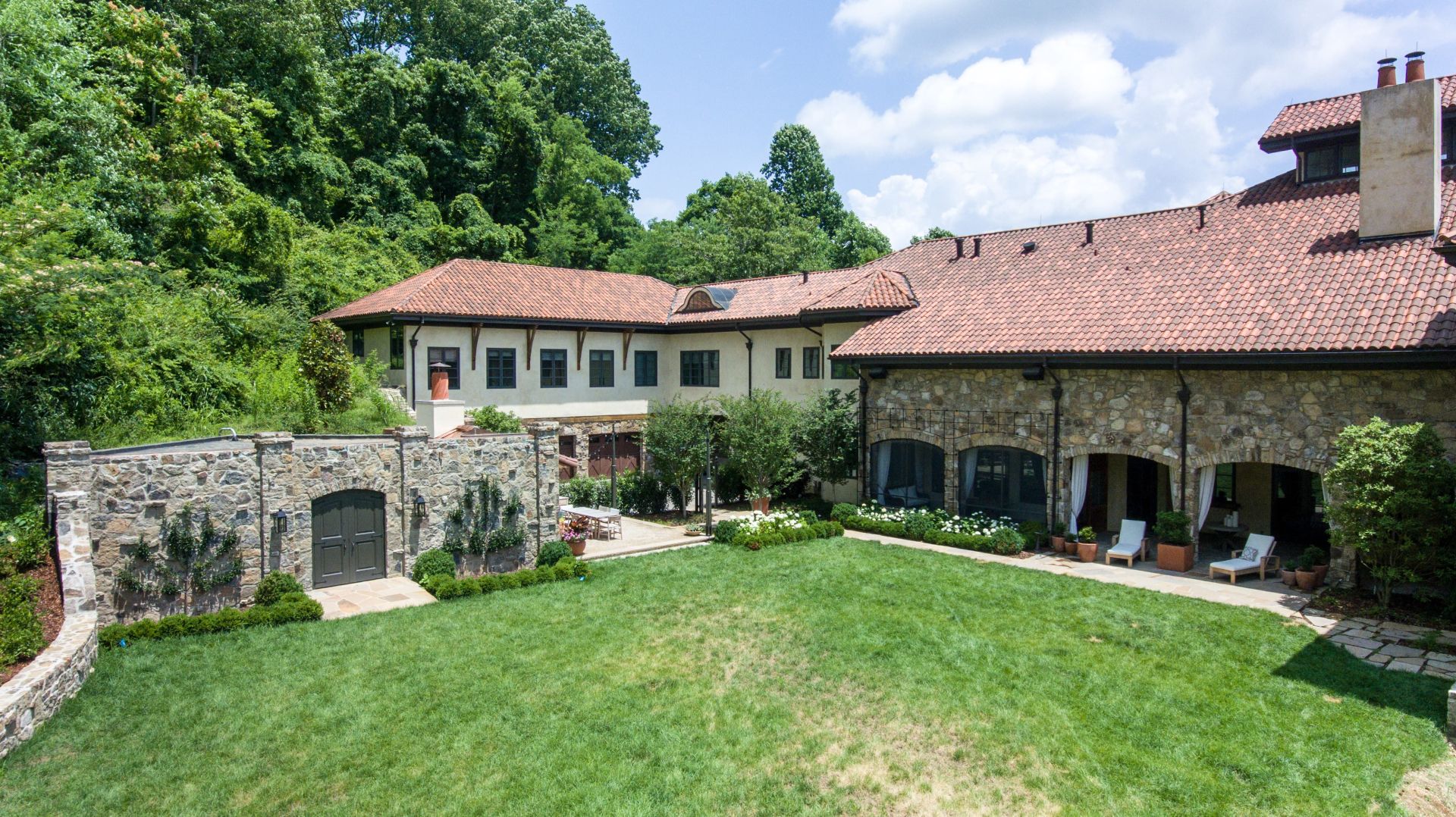 They purchased the home for $5.3 million in 2012.
Courtesy Showcase Photographers/Zeitlin Sotheby’s International Realty 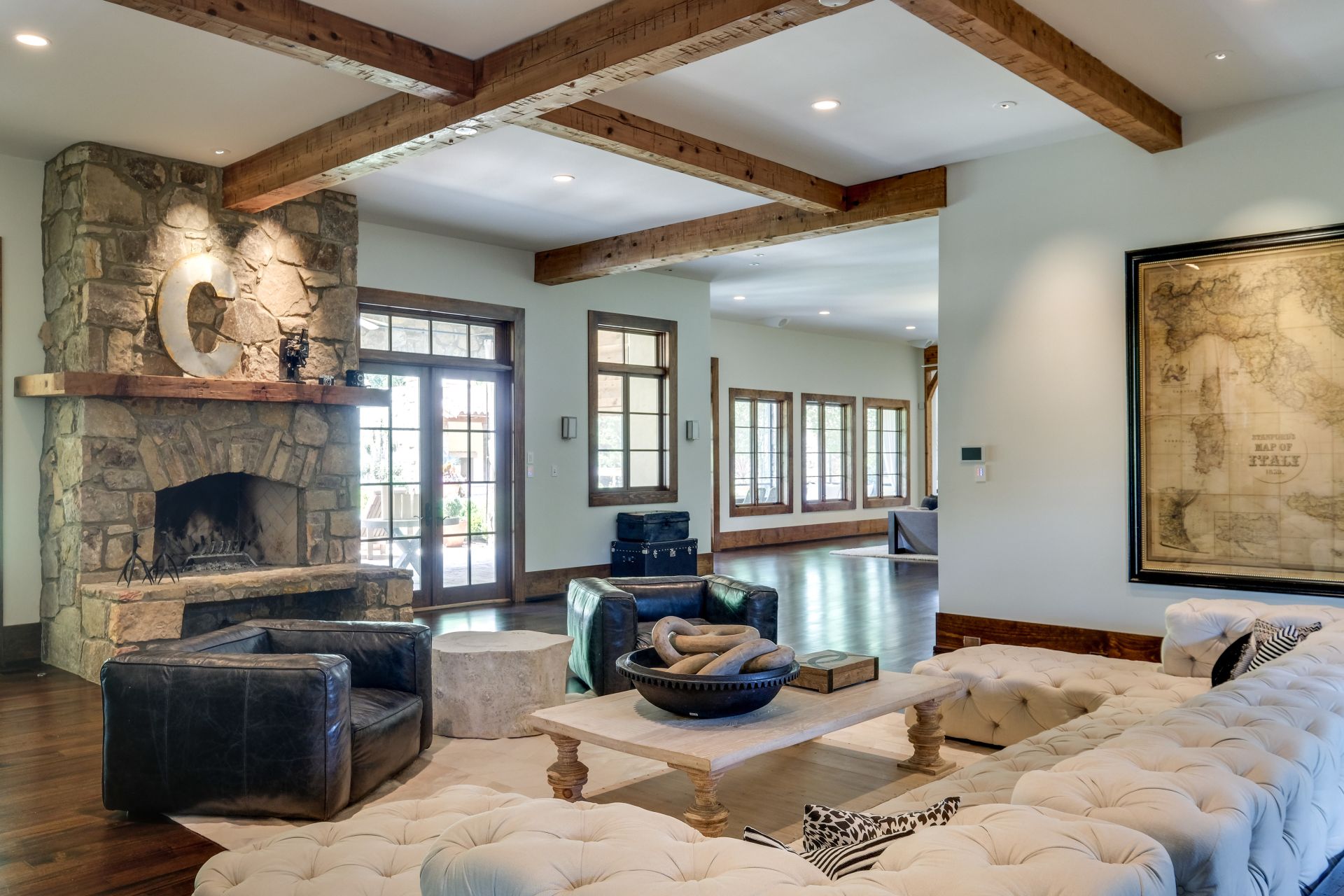 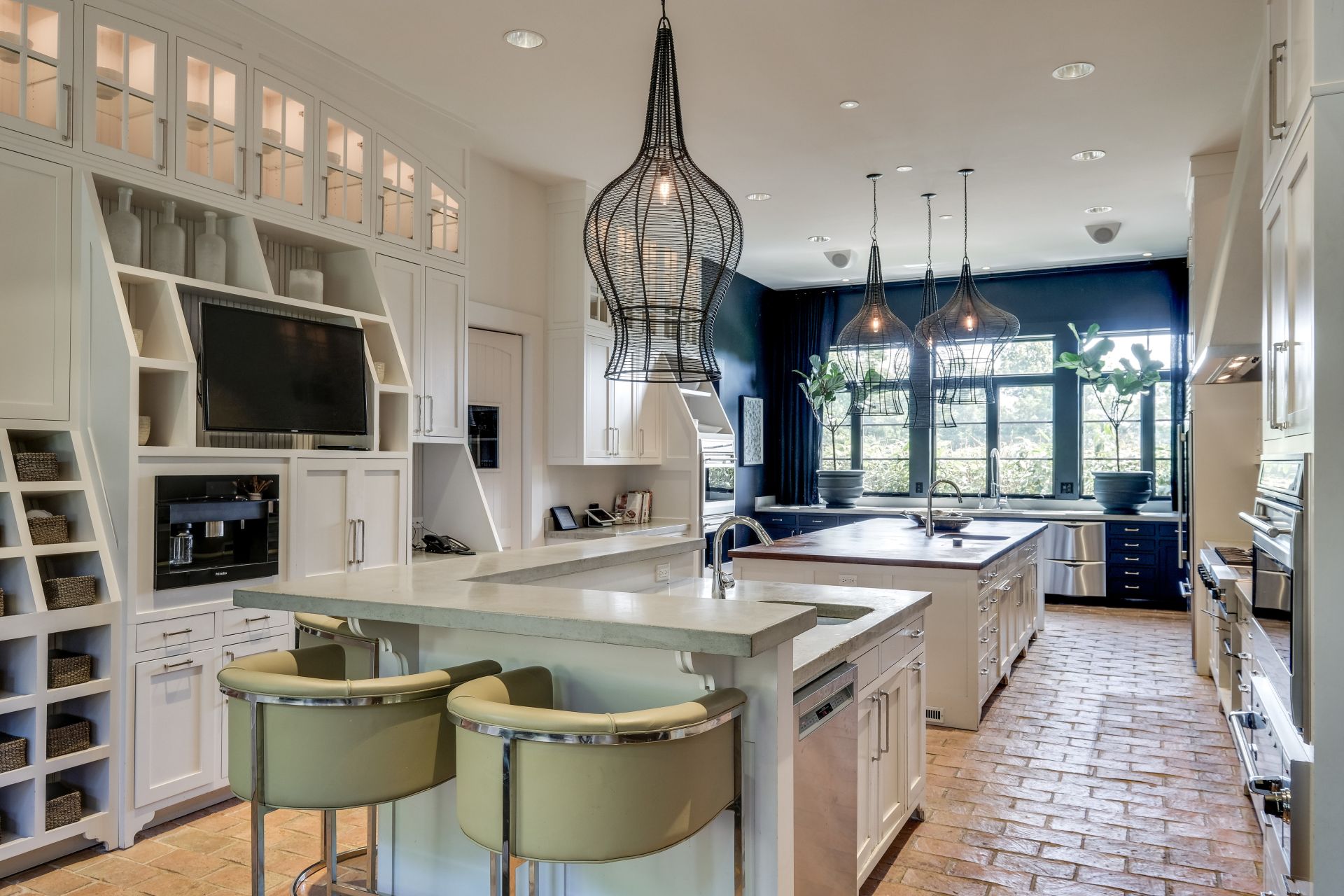 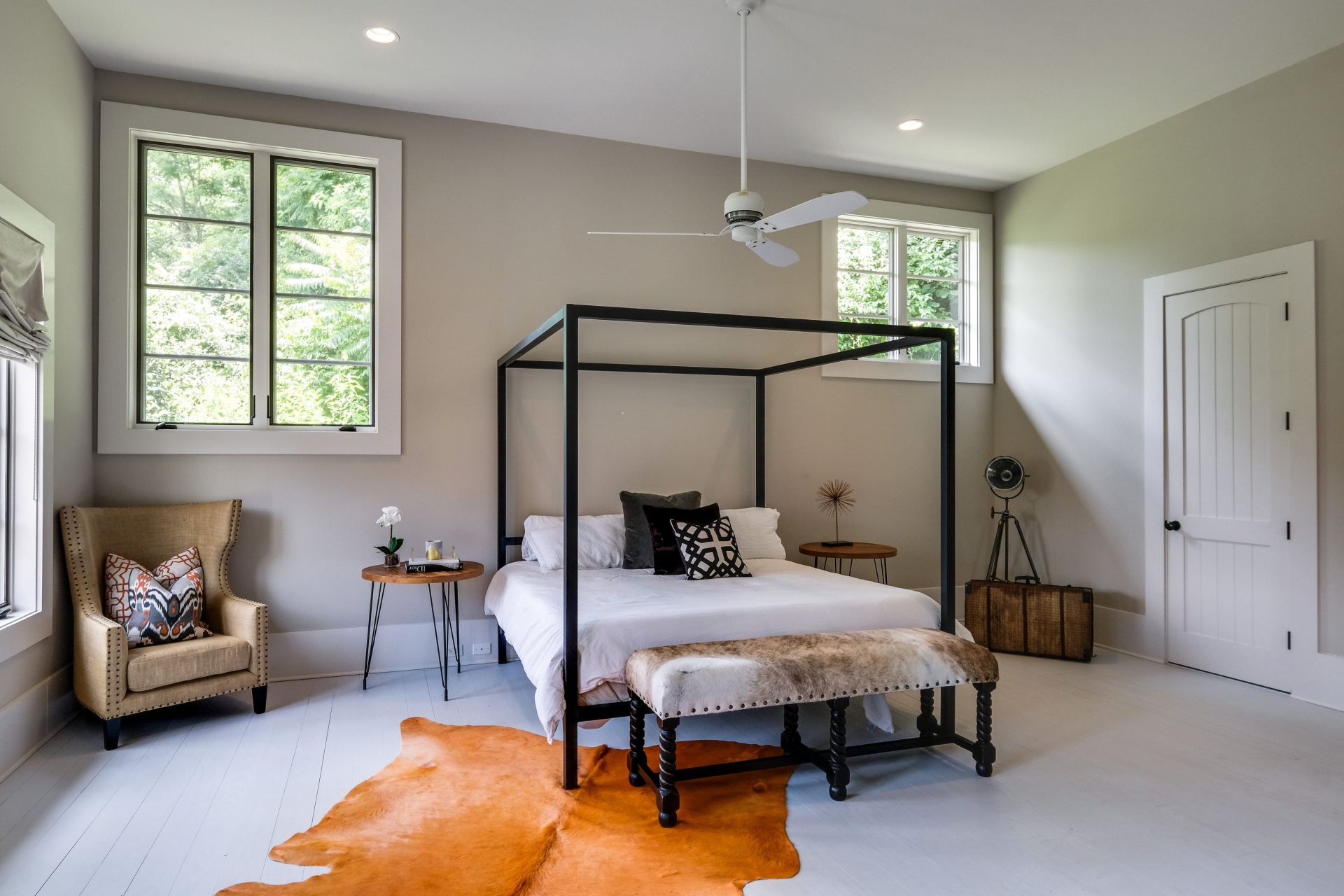 There are a total of seven bedrooms.
Courtesy Showcase Photographers/Zeitlin Sotheby’s International Realty 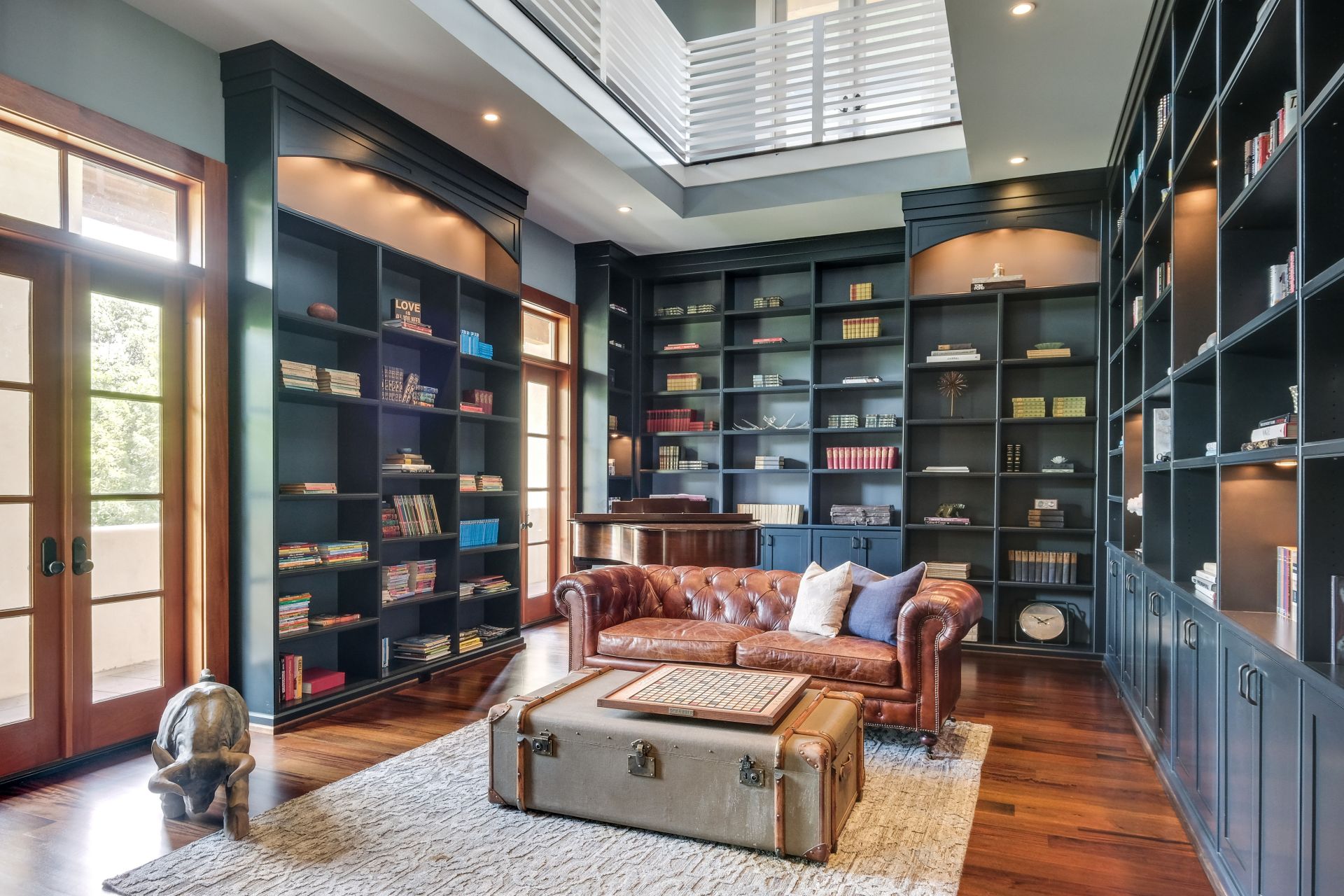 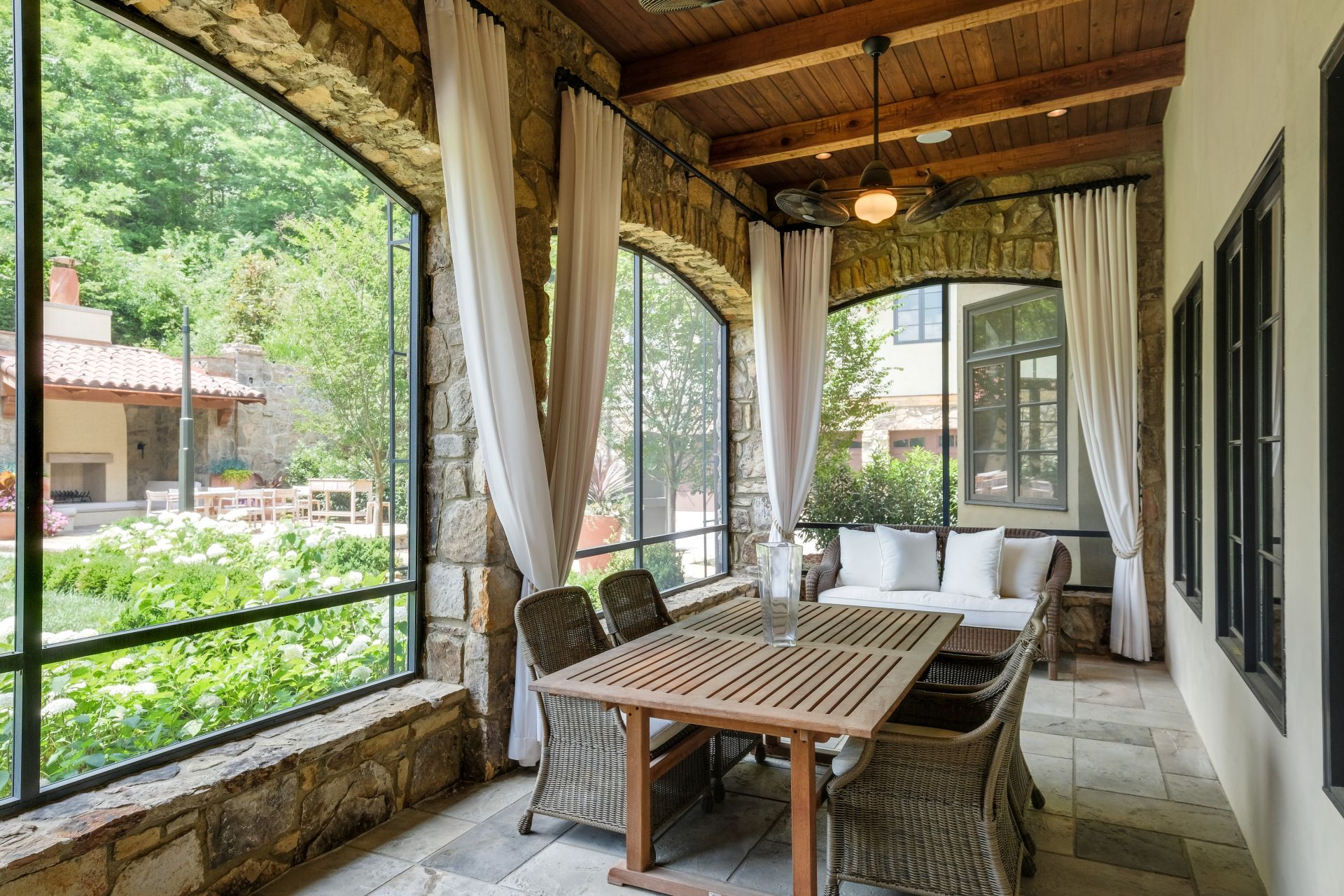 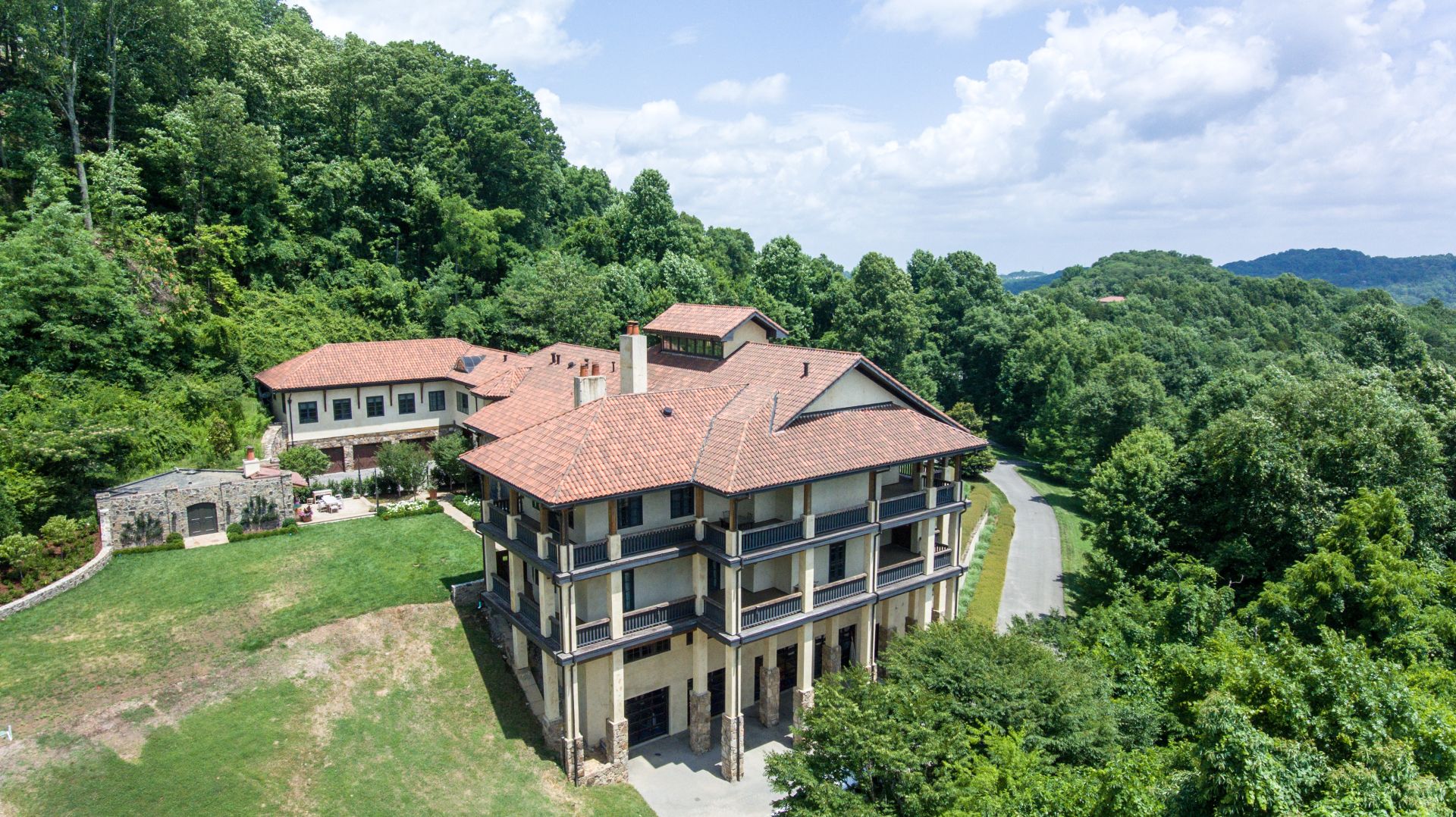 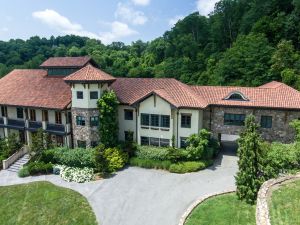 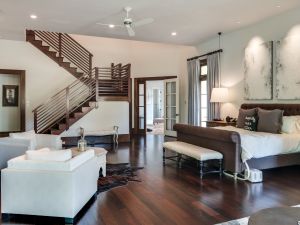 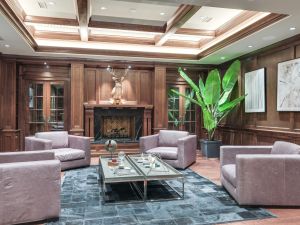 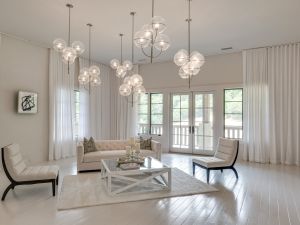 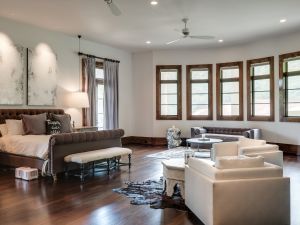 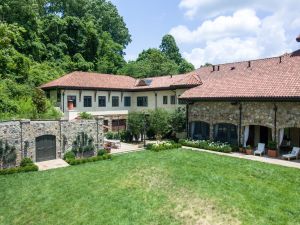 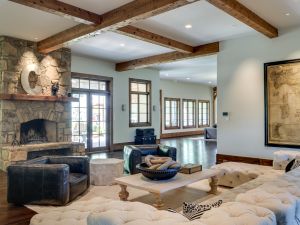 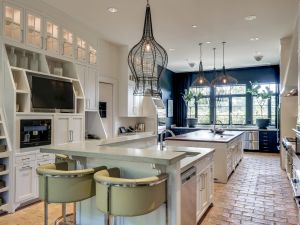 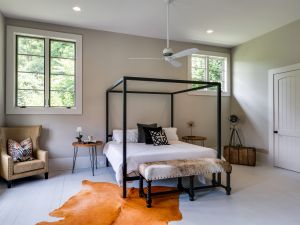 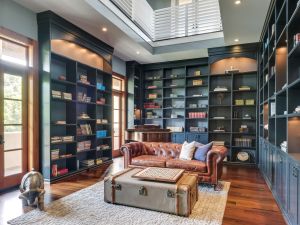 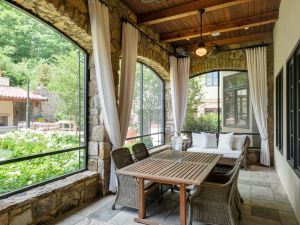 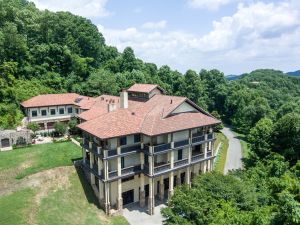 It took almost exactly two years, but Kristin Cavallari and Jay Cutler have, at long last, found a buyer for their Nashville mansion. Cavallari and Cutler, who are now in the midst of a divorce, had to seriously lower their expectations, though, as the former couple took a major loss on the sale.

Cavallari and Cutler sold the seven-bedroom, 7.5-bathroom Tennessee abode for $3.7 million; it’s a significant discount from the $7.9 million the exes originally listed the property for in June 2018. It’s also a big loss from the $5.3 million they paid for the house back in 2012.

The sprawling, 25-room mansion sits on 8.56 acres of land; Cutler previously said that he and Cavallari found the location and privacy especially attractive. Any fans of Cavallari’s latest reality television venture, Very Cavallari, which the erstwhile Laguna Beach personality announced was ending this year, will recognize the interiors of the home from the first season.

There’s a separate dining room, and a living room with a stone fireplace. The library features walls of built-in blue bookshelves.

There are two large owner’s suites; one contains a sitting area by the fireplace and a bathroom with double sinks and a built-in tub. Cavallari and Cutler, who have three children together, finished the basement in the home, and added a full wet bar and home theater.

Outside, there are covered stone-accented patios, lounging spaces and al fresco dining enclaves.

Cavallari and Cutler haven’t lived here in a while; they purchased a $4.32 million 10-acre estate in nearby Franklin, Tennessee in 2018, and then paid $1.2 million for an adjacent 35-acre parcel of land for a truly massive spread.

It seems Cutler will be keeping that Franklin home, at least for now, as Cavallari was set on purchasing another house in the same area, which turned into a bit of an ordeal between the two.

In court filings, Cavallari accused her ex of trying to “punish” her by refusing to release shared funds that she needed to purchase the new house. Cutler claimed his ex-wife was making a “frivolous and unnecessary expense,” and Cavallari accused Cutler of creating an “unhealthy environment” for their children. The duo managed to come to a temporary agreement in May, though, as a judge ordered the release of the frozen assets Cavallari needs to buy her new home. It’s a five-bedroom mansion located near the couple’s former shared property in Franklin, on which Cavallari is reportedly spending $5 million.