Ryan Adams has apologized for his history of, in his words, “mistreating women.” Mandy Moore, who was married to Adams from 2009 to 2015, was understandably unimpressed. “I find it curious that someone would make a public apology but not do it privately,” she said in a Today show interview.

Moore is best known as a star of the NBC drama This Is Us. But before she married Adams, she was a promising young singer-songwriter. It was Adams himself who forced the career turn. Much has been written about how MeToo accusations against people like comedian Louis CK or Adams himself affect the creation and distribution of art. But Moore’s experience shows how much everyone loses when gendered abuse is normalized in music, in film and in society at large.

Moore signed with Epic records in 1998, when she was only 14. Her first recordings were cheerful pop aimed at a teen demographic. She toured with NSYNC and the Backstreet Boys, and the media compared her to Xtina and Britney. In a move that was perhaps a little too on the nose, her first hit was titled “Candy.”

SEE ALSO: ‘Only’ Is a Polarizing New Thriller About a Virus That Kills Women

After three albums of radio pop and moderate chart success, Moore grew bored with bubblegum and started to try to figure out how to transition to more adult, and more personally meaningful, music. Her fourth album, Coverage, was a kind of roots pop exploration, featuring her take on catchy-but-smart classics as Blondie’s “One Way or the Other” and Carly Simon’s “Anticipation.”

The lead single was John Hiatt’s “Have a Little Faith,” but the real standout track was an exhilarating, gloriously bombastic version of “Moonshadow.” Moore’s powerhouse delivery uncovers the defiance in the song that Cat Stevens hid under his good-humored quaver.  “If I ever lose my legs/I won’t moan and I won’t beg.” When she belts out the last “Moonshadow, moonshadow!” full voice, it feels like being launched through some fantastic Narnian wardrobe, to swoop up into a new and glittering sky.

Moore’s next album, 2007’s Wild Hope lived up to that promise. The singer co-wrote all the songs, and demonstrated a Cat Stevens– or Joni Mitchell–like talent for sweet surface melodies that cut deeper the more you listen. The first track, “Extraordinary” is a stunning declaration of her intention to be just that, with the strummed hook pulling along layers of strings, multi-tracked harmonies and an honest to god guitar solo.

From there she just got better, hitting perhaps her high point on her next album, 2009’s Amanda Leigh with the devastating “Everblue.” Moore’s rich alto rolls out slow and smooth as sorrow, her intake of breath serving as erratic, drawn-out, painful percussion. “What if I loved you?” she repeats, a prayer and an accusation. It’s one of the great unheralded pop schmaltz torch song weepers, and I’d trade it for Ryan Adams entire overrated recorded output.

But after 2009, Adams went on, and Moore did not. The two married shortly before Amanda Leigh came out, and Moore reasonably hoped that her relationship with the older, more established, more critically acclaimed Adams would be a boost rather than a barrier to her career.

Adams promised to collaborate with her on songwriting and recording. But instead he’d book studio time with her and then cancel, all while sabotaging her efforts to work with other producers and colleagues. He was also, according to her, emotionally abusive, and would tell her she wasn’t a “real musician” because she didn’t play an instrument. Adams undermined Moore’s faith in her own abilities to such an extent that she stopped recording. She never made an album while they were together.

After divorcing Adams in 2015, Moore finally broke her drought this year with Silver Landings. The material, co-written with new husband Taylor Goldsmith, is more straightforward and less worked over than the work she was doing a decade ago. “I’d Rather Lose,” for example, is easy folk rock with tinges of Jackson Browne and Roseanne Cash, mixed up drums and a raise-your-lighter-in-the-air anthemic choruses (“If the only way to win is by breaking all the rules/I’d rather lose.”)

Silver Landings is a good album. But I miss Moore’s forays into baroque pop, and the way every song on Wild Hope and Amanda Leigh felt like she was discovering just how far she could go, and in how many ways. For a moment there, Moore sounded like she could take every emotion and melody in the world, and turn it into her music.

Adams put an end to that. Moore wasn’t the only one he targeted either; he reportedly sabotaged many women’s careers after they refused his romantic advances. And who knows how many other singers, musicians and songwriters have given up because some industry insider made sexual abuse the cost of advancement, or sabotaged them out of pure spite and jealousy?

Fans sometimes feel cheated when Adams or Kevin Spacey or Louis CK are momentarily stopped by MeToo accusations from making all the art they want. But there are so many more people whose music and films we don’t even know about because abuse in the arts is not taken seriously. As Cat Stevens said, their mouths are closed, north and south. It’s wonderful that Moore has found her musical voice again. But neither her new work, nor his apology, can bring back the albums he stopped her from making. 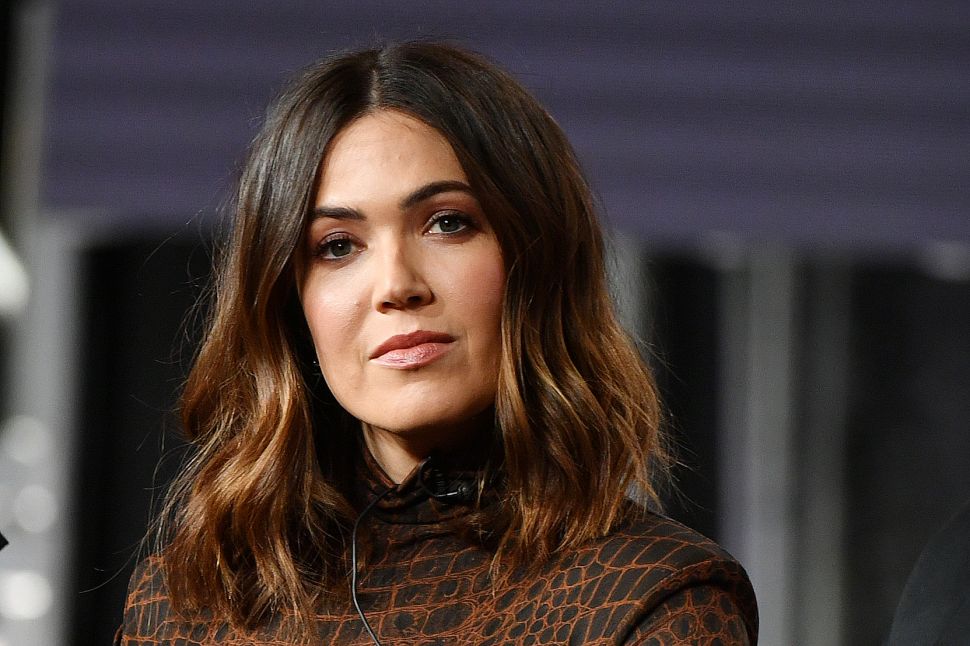