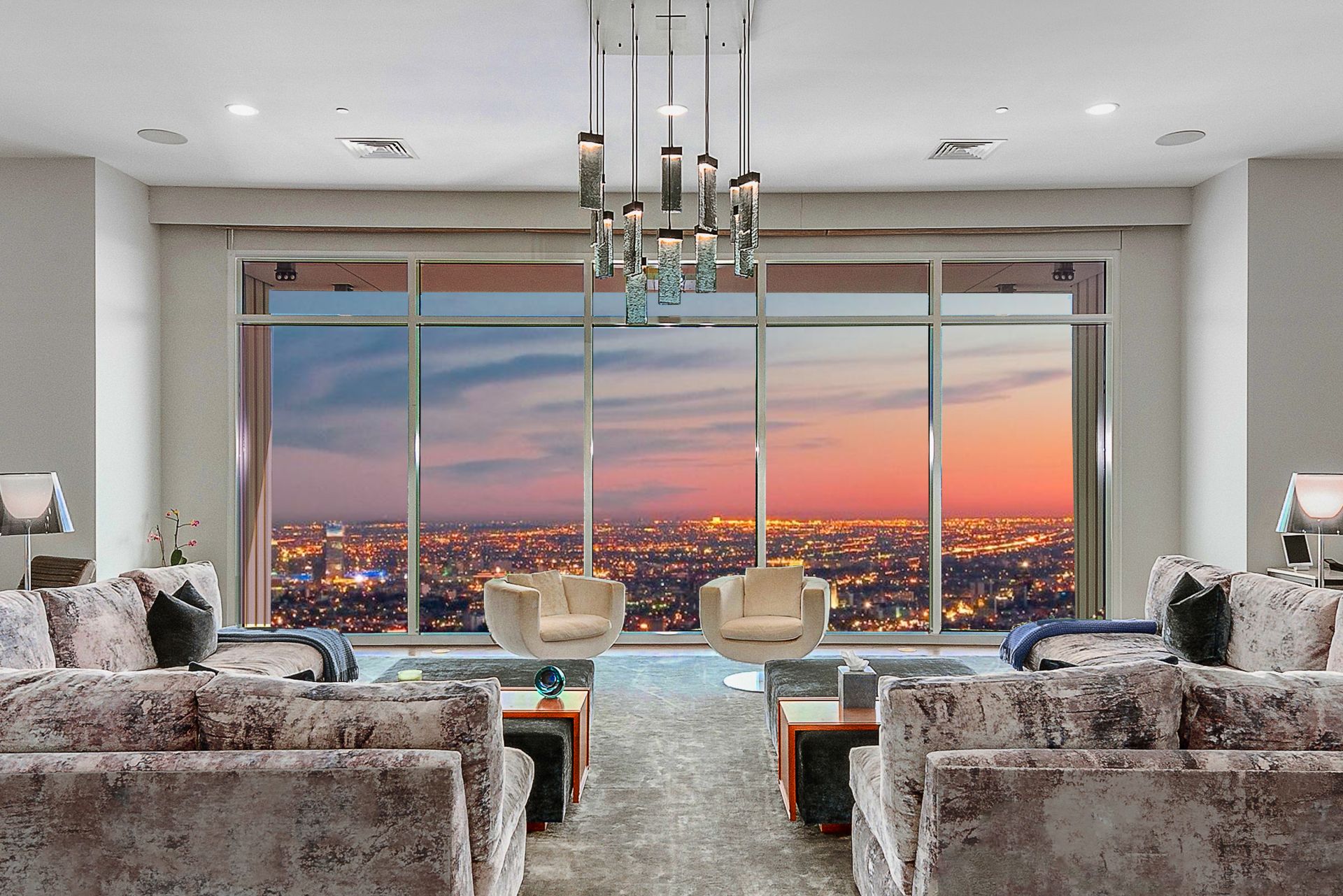 Matthew Perry is selling his Los Angeles penthouse. Scroll through to see inside.
Courtesy Michael MacNamara and Jason Speth 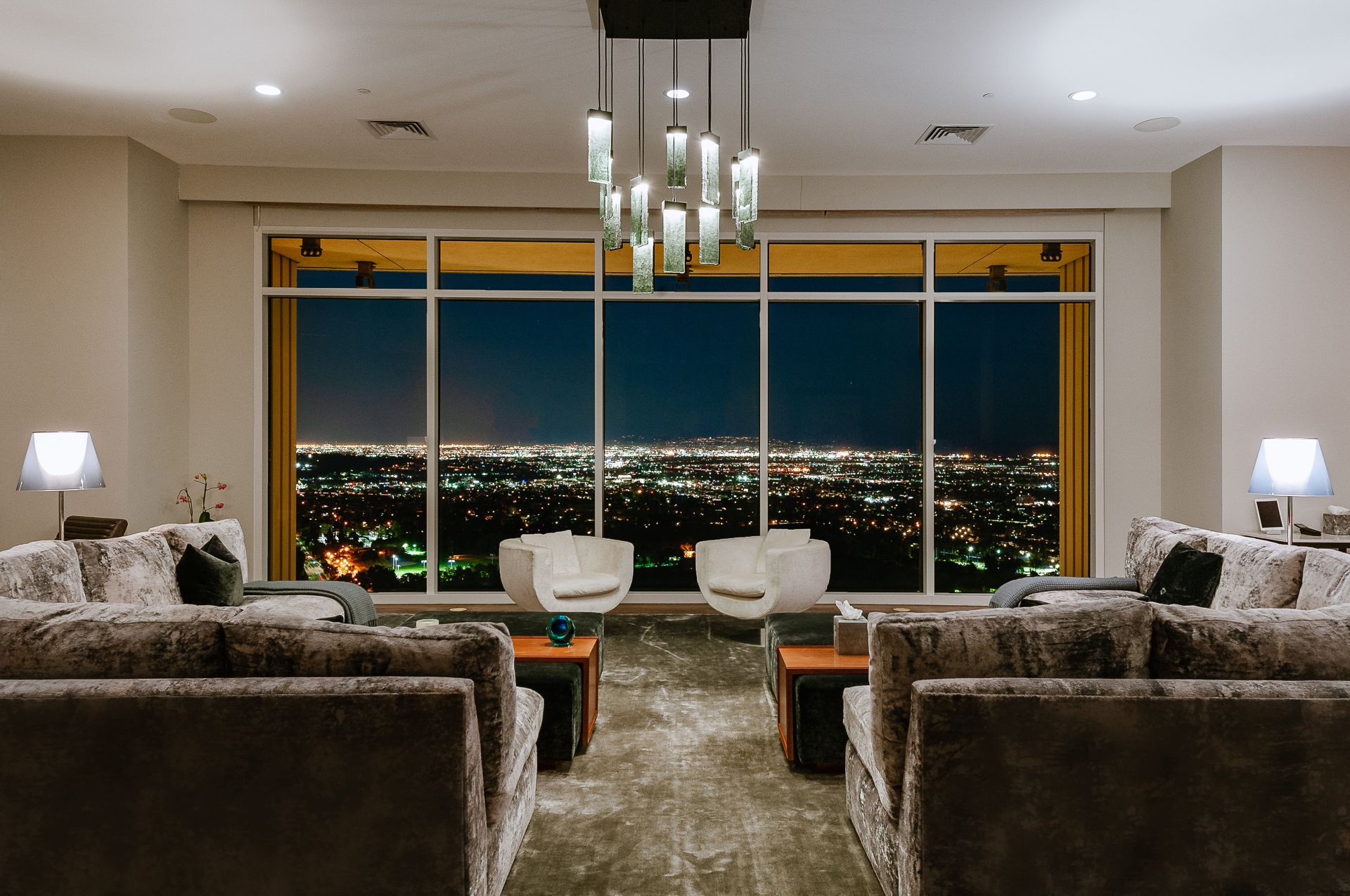 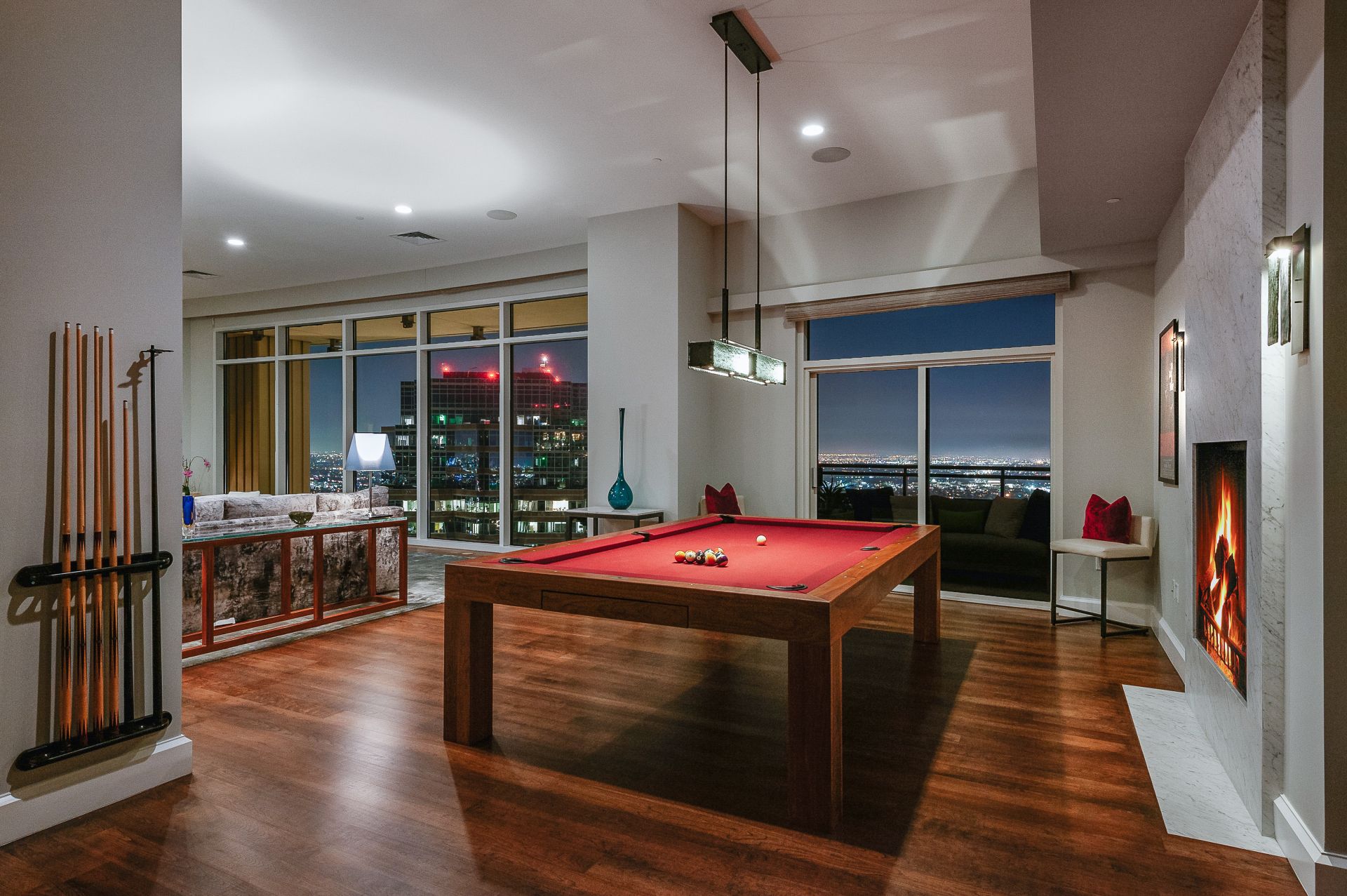 It has an open layout.
Courtesy Michael MacNamara and Jason Speth 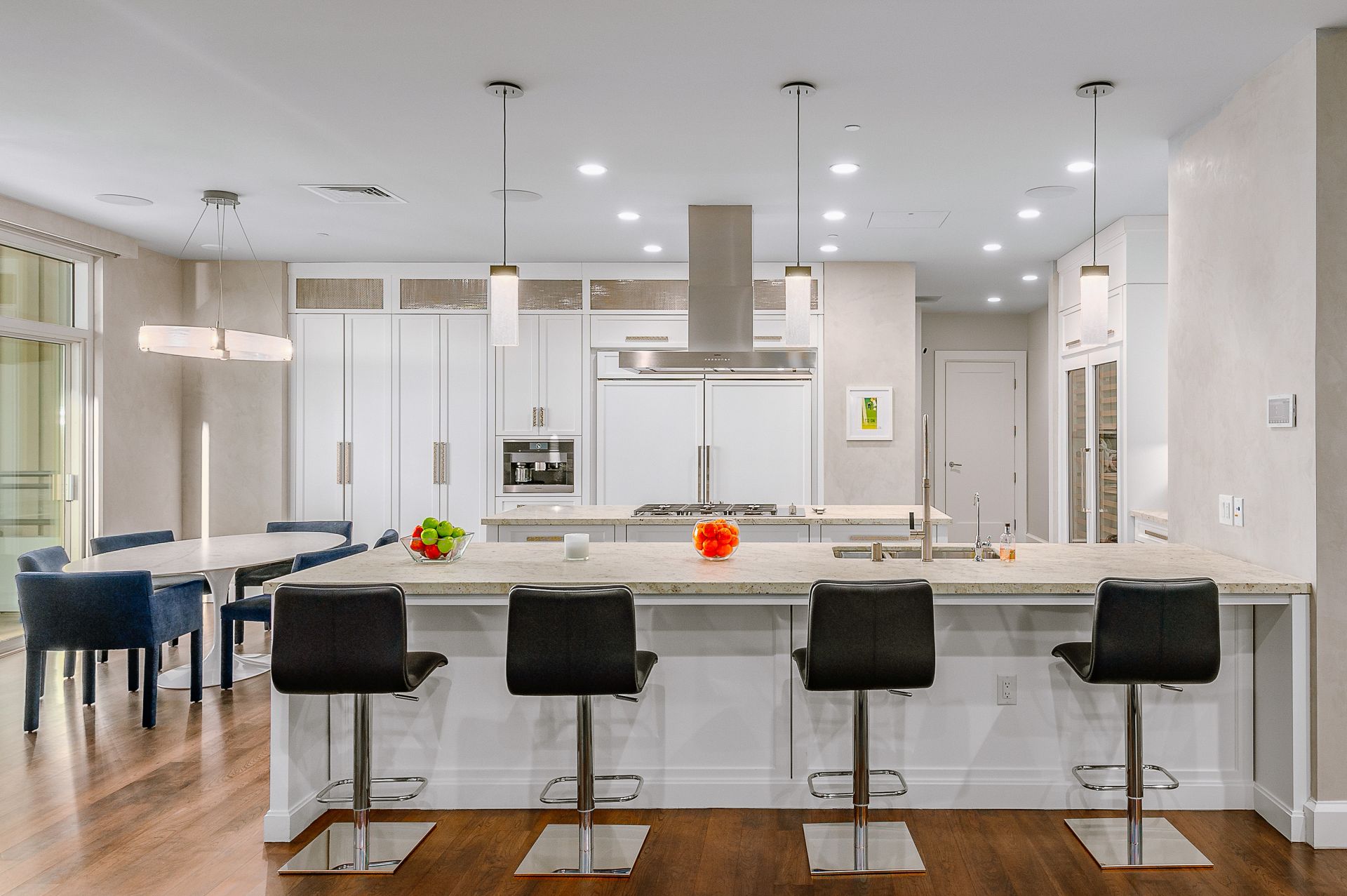 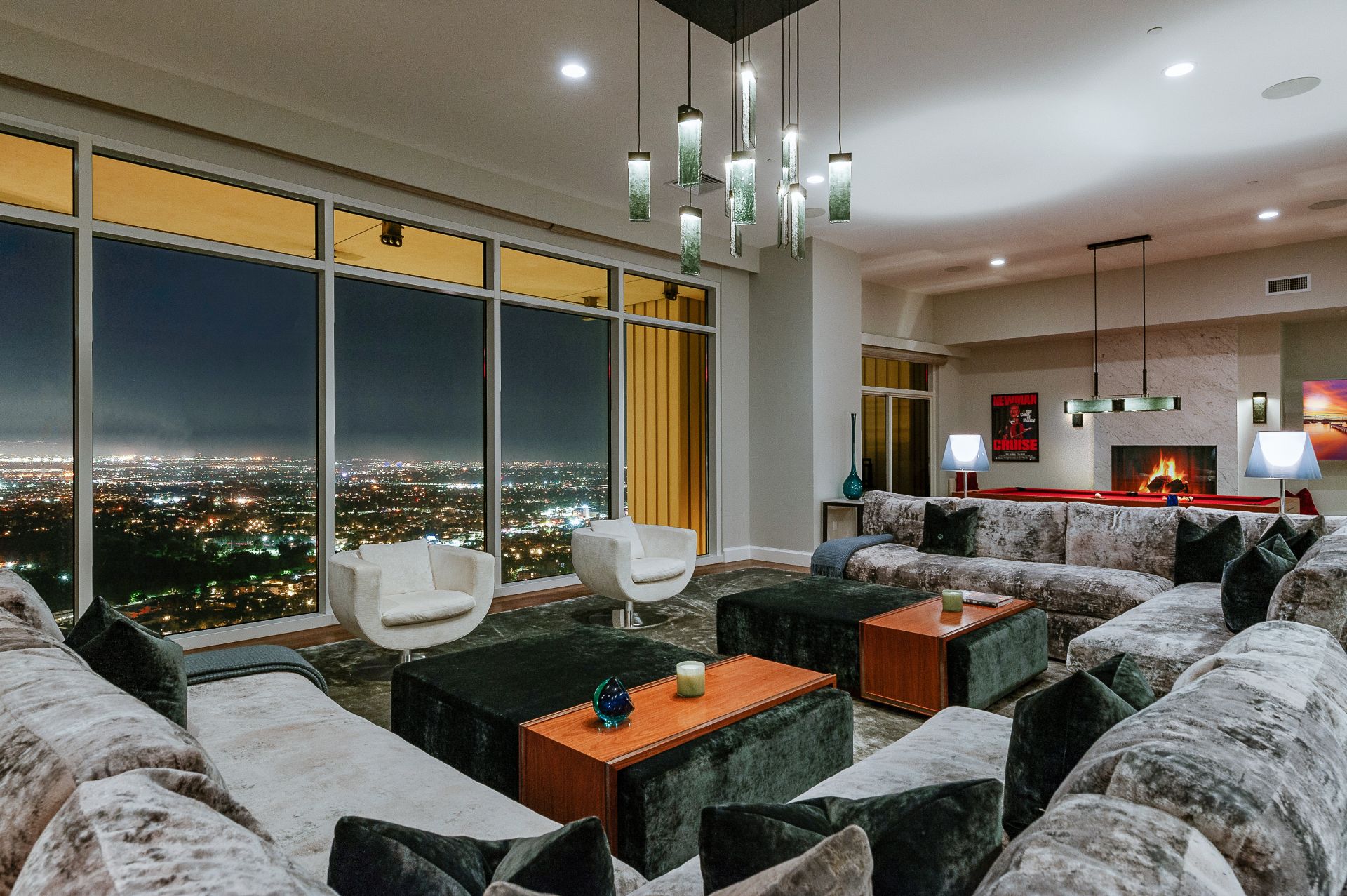 There are at least three fireplaces.
Courtesy Michael MacNamara and Jason Speth 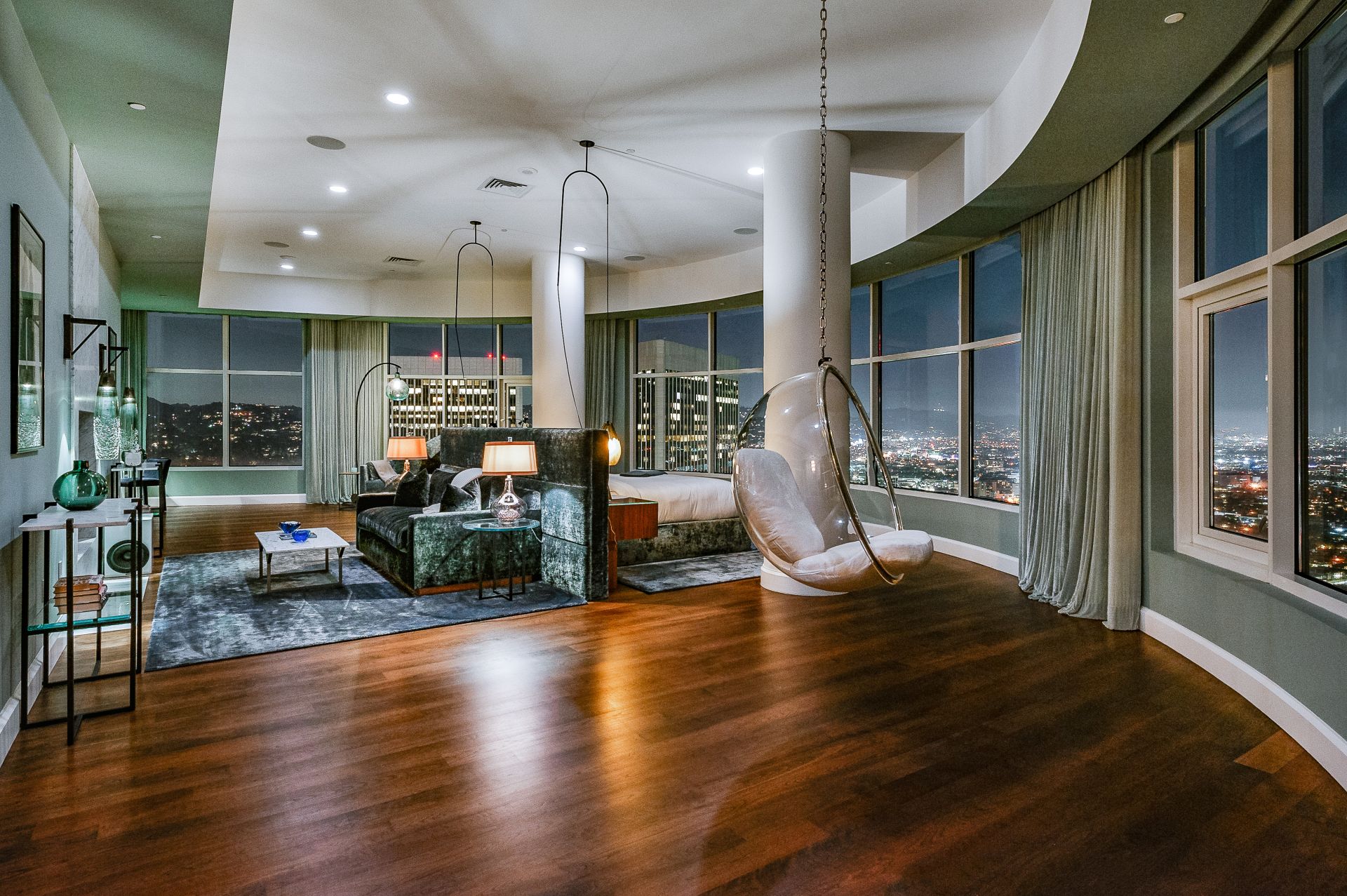 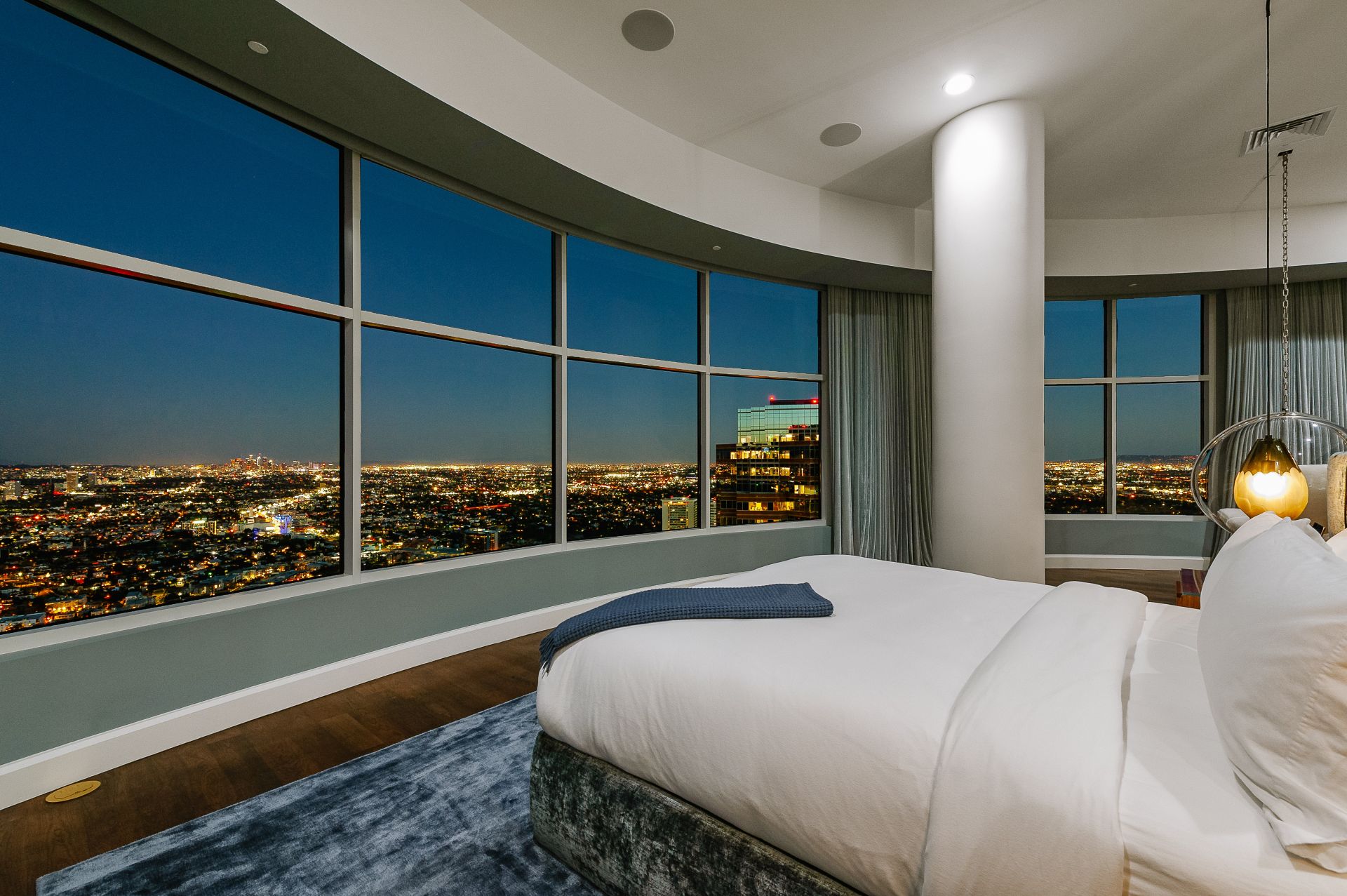 It's in The Century condominium.
Courtesy Michael MacNamara and Jason Speth
Advertisement 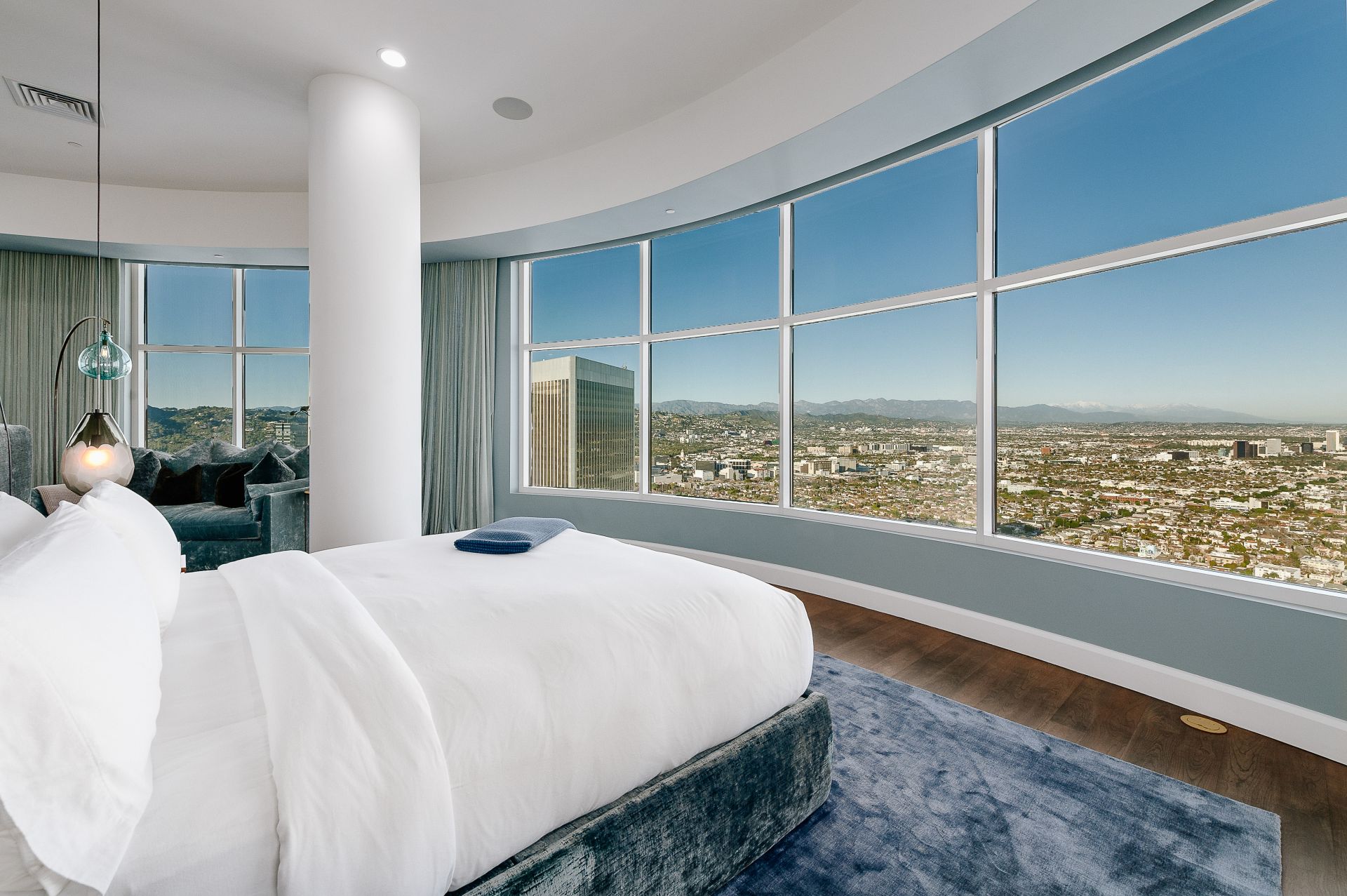 The actor bought the apartment in 2017.
Courtesy Michael MacNamara and Jason Speth 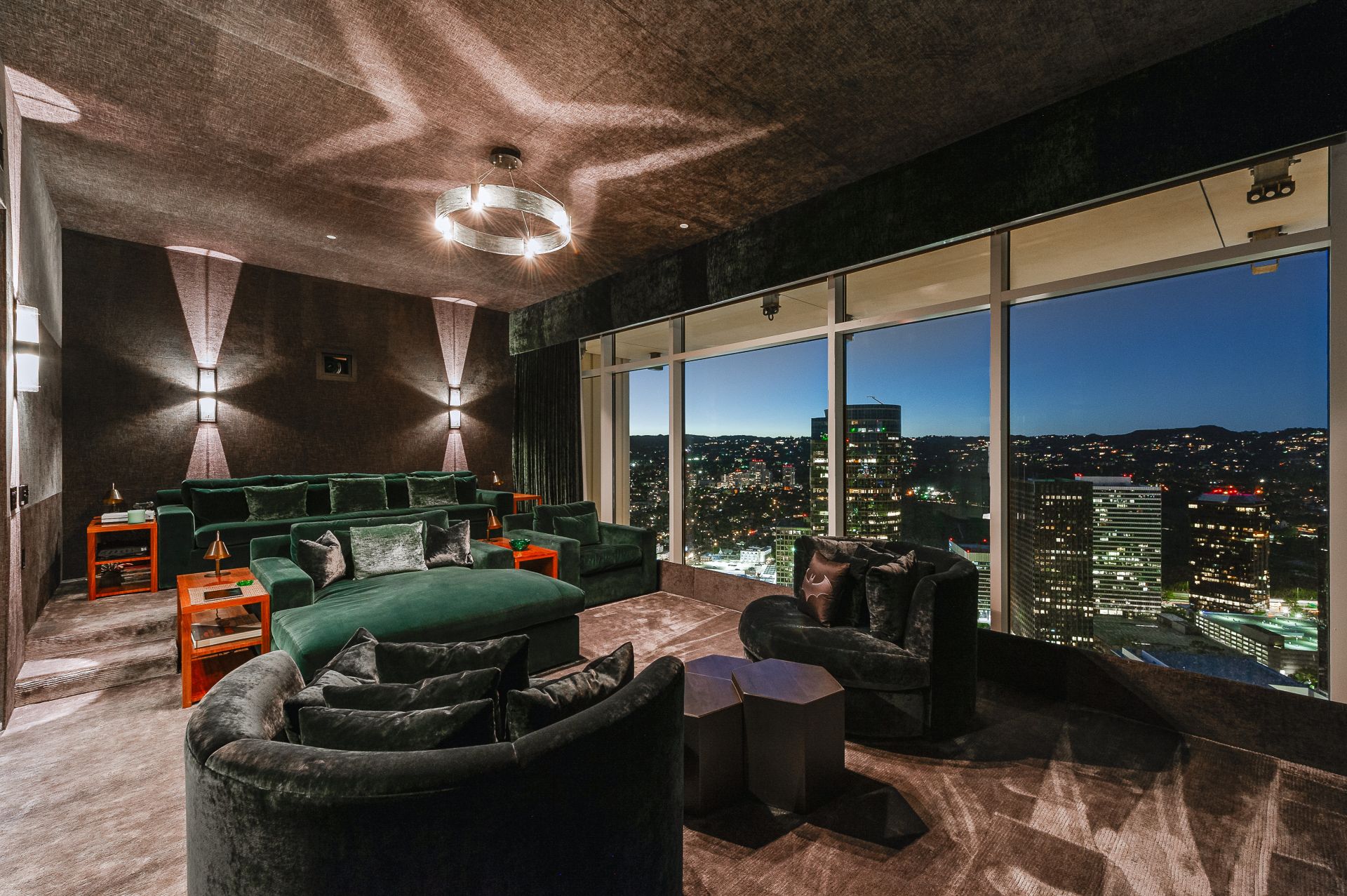 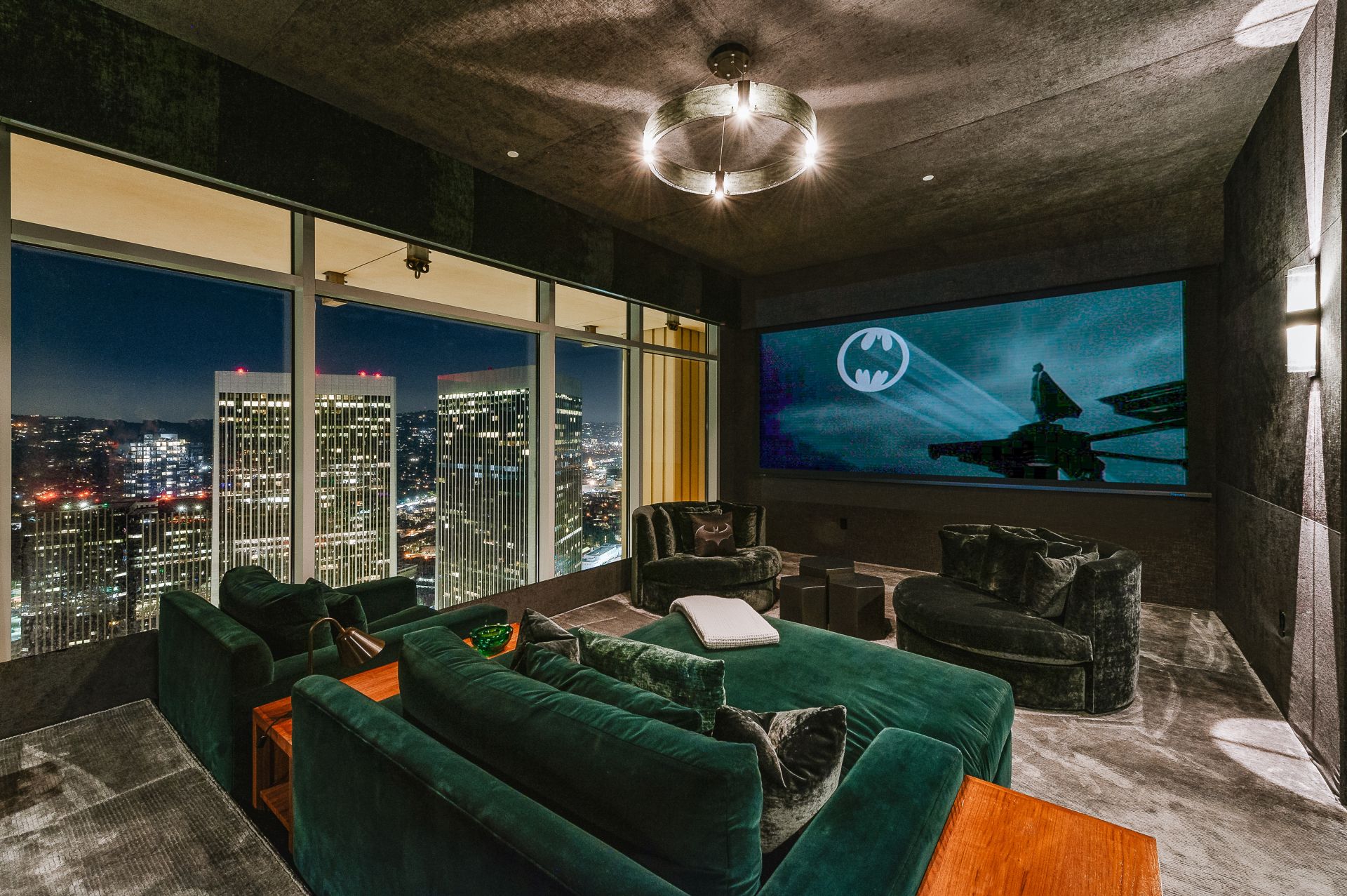 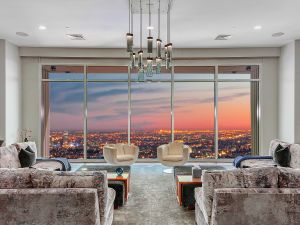 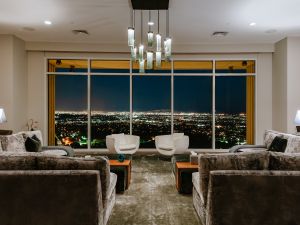 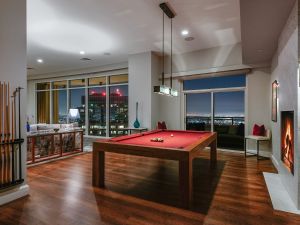 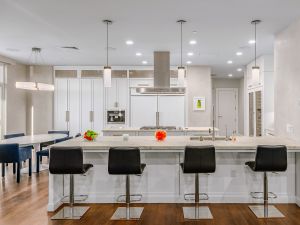 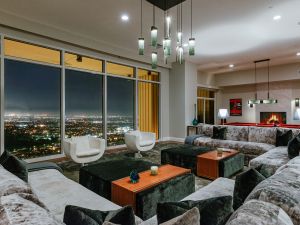 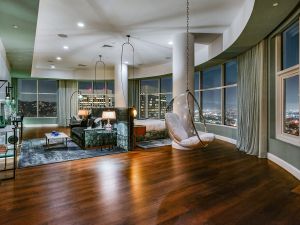 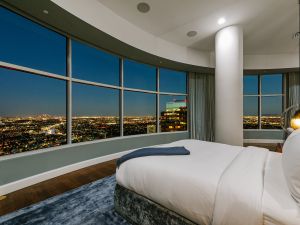 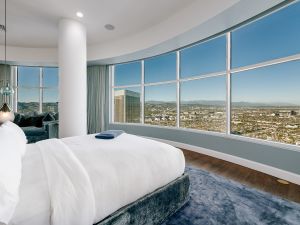 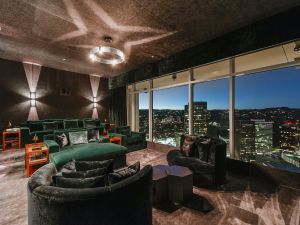 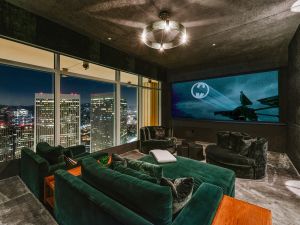 Matthew Perry is still looking for a buyer for his Los Angeles penthouse, but he’s lowered his expectations a bit.

The former Friends actor originally listed the sleek four-bedroom, 5.5-bathroom aerie at the Century building for a hefty $35 million last August, but after nearly a year on the market, Perry is cutting the price down to (a still ultra costly) $27 million.

Perry purchased the 9,290-square-foot Century City condo for $20 million in 2017, but apparently decided it was time to part with the home after just two years of ownership.

Perry brought in interior designer LM Pagano to decorate the apartment, which occupies the entire 40th floor of the exclusive building, per the listing shared by Compass brokers Greg Holcomb and Cassandra Petersen.

The eat-in kitchen is fitted with white cabinetry, a center island, counter seating and a breakfast nook. There’s an open living room with a fireplace, as well as a plush private screening room.

The airy owner’s suite is configured with a large sitting area complete with a fireplace and a curved wall of windows, as well as two bathrooms and large closets.

There are a total of four private terraces off the apartment, with plenty of space for outdoor entertaining and al fresco dining.

It doesn’t appear Perry has made any additional real estate purchases elsewhere on the West Coast just yet, but he previously owned a glitzy Hollywood Hills mansion in the Birds Streets area, which he sold for $12.5 million in 2018.