The Duchess of Sussex is currently in the midst of a major lawsuit against the Mail on Sunday and its publisher, Associated Newspapers, and new court documents from the case are revealing more information about how vulnerable and powerless Meghan Markle felt about false tabloid rumors and reports.

Meghan is suing the U.K. tabloid over a 2018 story that featured excerpts of a private letter she sent her father, Thomas Markle, following her royal wedding. According to new court documents filed by Meghan’s lawyers and obtained by E! News, after the Duchess of Sussex became the subject of a number of “false and damaging” articles by the U.K. tabloids, she experienced “tremendous emotional distress and damage to her mental health,” and her friends were “rightly concerned for her welfare, specifically as she was pregnant,” and “unprotected by the Institution” of the monarchy and not allowed to defend herself.

SEE ALSO:  Prince William and Kate Have a Big Decision to Make for Prince George

According to Meghan’s lawyers, it was “mandated” by the Kensington Palace communications team that all of Meghan’s friends and family must respond with “no comment” to any media outlet, no matter how false the reports might be, and they felt silenced as other “so-called sources were able to disseminate false statements,” per Town and Country.

The court papers detail that Meghan believes that it is because of this and her friends’ rightful concern for her well-being that they eventually chose to speak with People anonymously for a story published last year, in which they defended their royal pal and her claims against the Mail on Sunday.

The court documents also state that Meghan did not know about the People story beforehand, and only learned of it through Prince Harry. The papers claim that if she had been asked or given an opportunity, she would have requested Kensington Palace’s communications team to say that she had not been involved. Shortly after the People story was published, the Mail on Sunday released Meghan’s private letter to her father. The new court docs also include more details on Meghan’s attempts to contact her father pre-wedding.

Prince Harry and Meghan are now living in Los Angeles after stepping down from their official royal roles, and thus far, the court hearings have taken place virtually due to the coronavirus pandemic. The Sussexes are privately funding the legal case against the Mail on Sunday and Associated Newspapers, and per NBC News, if Prince Harry and Meghan are successful and win the lawsuit, they plan on donating any proceeds from the damages to an anti-bullying charity. 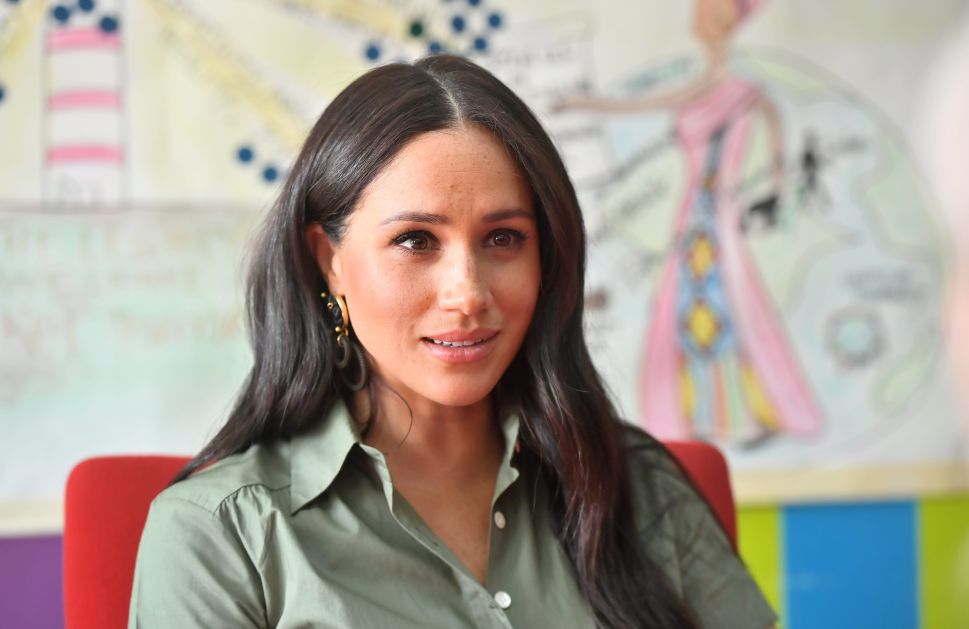