The Duchess of Sussex is in the middle of a serious legal battle against Associated Publishers, and now she’s filed a new witness statement.

Meghan Markle submitted a new court document today, as part of her application to stop Associated Newspapers from publicly naming the five friends who gave a (now infamous) anonymous interview to People magazine last year, in which they defended the Duchess from many of the rumors and reports coming out against her.

SEE ALSO: Meghan Markle Felt Silenced and Unprotected by the Royal Family During Her Pregnancy

According to the statement, obtained by royal reporter Victoria Murphy in Town and Country, Meghan claims that Associated Newspapers is threatening to “publish the names of the five women—five private citizens—who made a choice to speak anonymously with a U.S. media outlet more than a year ago.” The women’s names were revealed in a confidential section of earlier court documents, which is not available to the public.

Meghan’s new court document says that each of the women “is a private citizen, young mother, and each has a basic right to privacy.” She says that “for the Mail on Sunday to expose them in the public domain for no reason other than clickbait and commercial gain is vicious and poses a threat to their emotional and mental wellbeing,” and adds that the tabloid is “playing a media game with real lives.”

In her statement, Meghan, who is now living in Los Angeles with Prince Harry after stepping down as senior members of the royal family, requests the court to treat the matter “with the sensitivity it deserves,” and to stop Associated Newspapers from “breaking precedent and abusing the legal process by identifying these anonymous individuals,” noting that it’s a “privilege that these newspapers in fact rely upon to protect their own unnamed sources.”

A Mail on Sunday spokesperson said they “had absolutely no intention of publishing the identities of the five friends this weekend. But their evidence is at the heart of the case and we see no reason why their identities should be kept secret. That is why we told the Duchess’s lawyers last week that the question of their confidentiality should be properly considered by the court.”

Meghan is suing the Mail on Sunday and its publisher, Associated Newspapers, over a 2018 story that included excerpts of a private letter she wrote to her father, Thomas Markle. Meghan’s legal team alleges that this was a violation of a number of laws, including breach of privacy and copyright infringement.

The private letter was published shortly after the aforementioned five anonymous friends gave their interview to People; the Duchess of Sussex has said in the court documents that she had no prior knowledge of the story until it was published, and was unaware her friends had spoken to the outlet. She also said that her friends spoke out because they were “rightly” concerned for Meghan’s emotional and mental wellbeing, as the Duchess felt unprotected and silenced by the “Institution” of the royal family during the pregnancy. 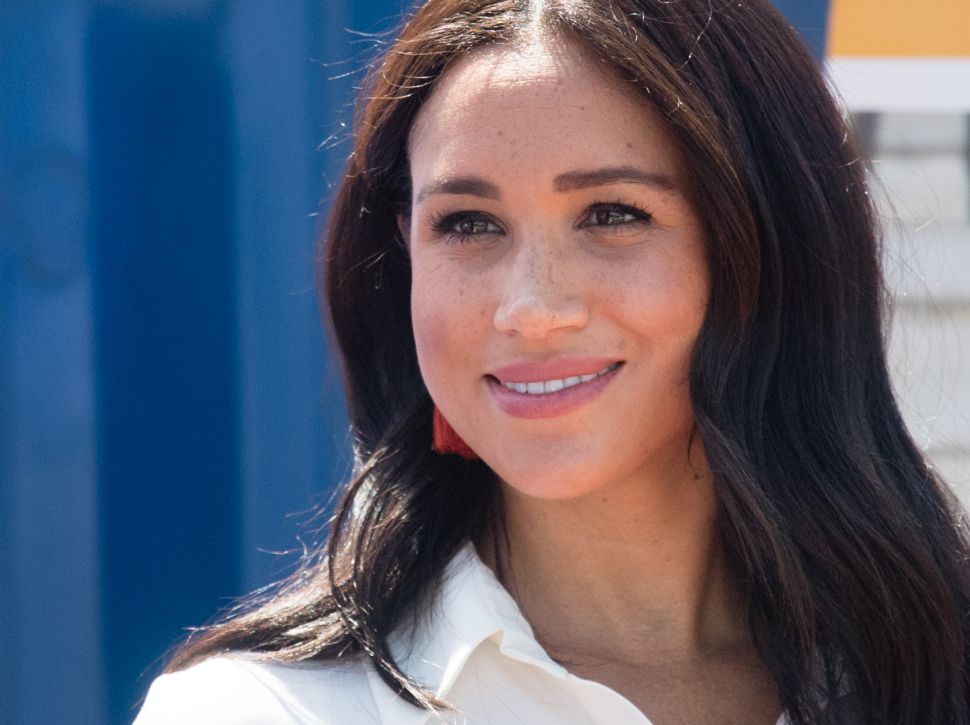