The absolute only silver lining to the extended home confinement forced by COVID-19 is that it gives audiences an opportunity to catch up on the deluge of attractive programming found on the small screen these days. That show you’ve been meaning to start but just don’t have the energy after a long day of work? No problem without a commute. That mystery-laden series that forces you to fit together the pieces of an intricate puzzle? All you have now is time to play detective. Hell, your umpteenth Friends re-watch? Have at it!

But traditional pay-TV customers are cutting the cord like Joey Chestnut pounds hot dogs and not everyone has access to every single streaming service. So, in an effort to stay afloat amid a rising sea of small screen options, we understand that audiences may occasionally resort to less, ahem, admirable courses of action.

Illegal downloads are a strong indicator of what programs are driving the most significant demand. According to Parrot Analytics, a leading global content demand analytics company for the multi-platform TV business that sifts through social media, fan ratings, and piracy to figure who’s watching what, here are the 10 most-pirated shows worldwide over the last 60 days.

Shockingly, the only platform to have more than one entry on the list is The CW, a linear mini-major broadcast network. Never in a million years would we have guessed that in the midst of the streaming revolution, The CW would have two of the most illegally sought after series in the country.

What’s more, Game of Thrones, Rick and Morty, The Walking Dead, SpongeBob, and Agents of S.H.I.E.L.D. all also originate from linear destinations. Though this year’s Emmy nominations featured the first-ever Outstanding Drama category to not contain a show from broadcast, apparently the old guard of entertainment still holds sway as 70% of the list comes from broadcast or cable. Then again, it’s a bit more difficult to illegally ripoff streaming services than it is linear TV. Another way of looking at this is that so many customers have cut the cord that they have no other options but to pirate content even as the above series can be found on various streamers.

Game of Thrones coming in at No. 1, more than a year after its disappointing finale, is no surprise. It is the No. 1 show in Parrot’s demand rankings in both the U.S. and worldwide over the last two months. There’s a reason WarnerMedia is pumping a ton of money to keep the GoT brand alive via various HBO spinoffs. In the end, we all bend the knee to Thrones even if it left on a down note. Speaking of WarnerMedia, the parent company is responsible for three of the list’s top 10: GoT, Rick and Morty, and Harley Quinn. Disney is a close second with two overall shows on the list in The Mandalorian and Agents of S.H.I.E.L.D. For what it’s worth, The CW is a joint venture between ViacomCBS, which also houses SpongeBob SquarePants, and WarnerMedia. 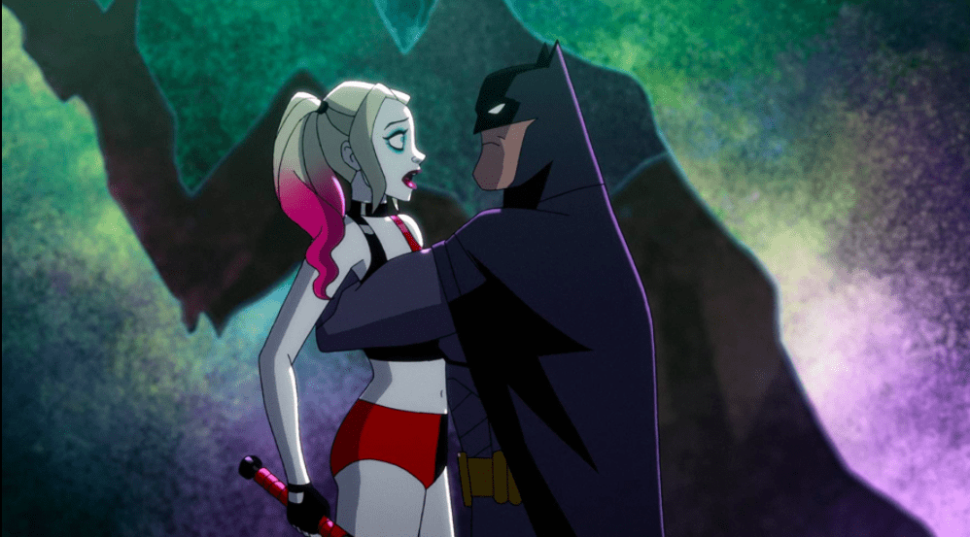