As we sadly saw on Thursday when a bundle of Hollywood blockbusters were delayed (again), the entertainment industry is no closer to resuming business as usual as it was when the coronavirus pandemic first began in March. As such, audiences are left with a trickle of fresh new content to look forward to rather than the steady stream we’re accustomed to. Naturally, this has forced us to adjust our viewing habits which has resulted in some very tangible power shifts throughout the industry—we’re basically one more quarter away from Netflix establishing New World Order.

As the majority of Americans remain restricted to home confinement, which at-home entertainment options have emerged as the most popular? According to data provided to Observer by Parrot Analytics, a data firm that tracks TV popularity through social media, fan ratings, and piracy to figure out who’s watching what, here are the 10 most in-demand TV titles in the United States over the last 60 days.

It’s interesting to note that half of the top-10 titles are animated series that run the gamut of family-friendly kid-oriented shows, such as Nickelodeon’s SpongeBob, to the much more adult and mature, such as Adult Swim’s Rick and Morty. The genre has grown immensely in popularity over the last 20 years and is now considered a foundational building block of mainstream entertainment. Avatar: The Last Airbender, for example, is Netflix’s second most in-demand series of the last 60 days. How’s that for four-quadrant appeal?

It’s also wort noting that while many of the above series exist on secondary streaming platforms such as Amazon Prime Video, Netflix, Hulu or HBO Max, just one (Stranger Things) is a streaming exclusive. The rest are linear series or shows licensed to streaming platforms by their original rights holders. While the production shutdown forced by COVID-19 may have something to do with that, it’s clear that streaming isn’t the only TV power these days.

Other than that, there aren’t too many patterns to pick up on. Americans clearly have a varied and eclectic taste for small screen entertainment during self-quarantine and self-isolation. 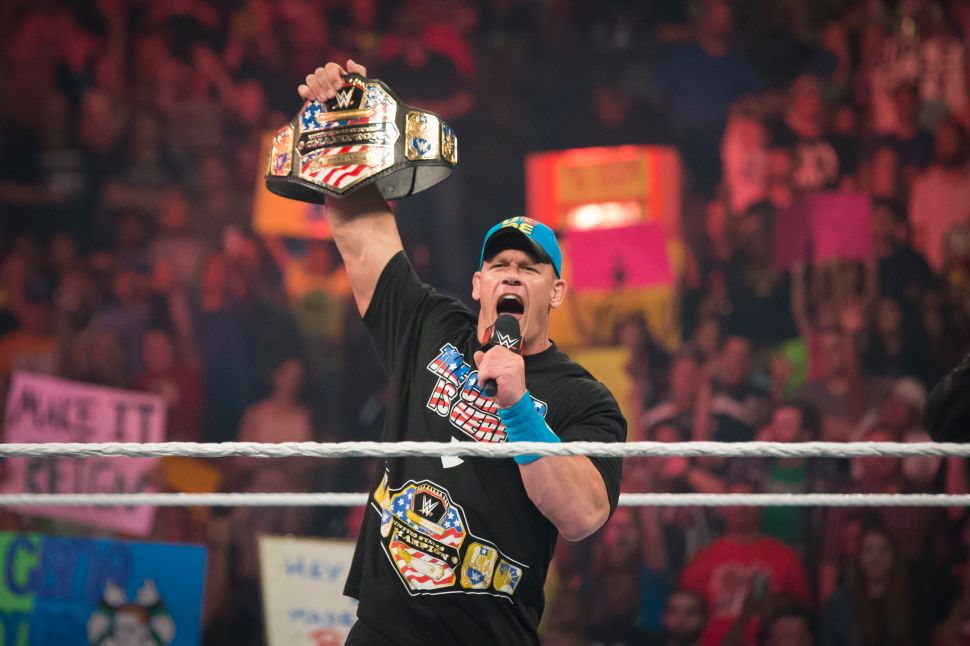